Less than a week after Team USA won Gold at the Olympic Games, all eyes on the basketball world will already be looking towards the 2023/22 NBA season.

The new season tips off on October 19 and many teams have retooled and improved during the offseason, both through the draft and free agency. The Milwaukee Bucks will be the defending champions and they are one of a number of teams to have made changes to their title-winning roster.

There have been a number of team’s title odds that have shifted in the wake of those roster changes and if you are interested in placing a bet yourself then we would recommend heading over to Max Free Bets. You can get your hands on a lucrative welcome free bet as their site gives you all of the best betting offers and free bets from the UK’s best betting sites, online bookmakers and betting apps.

Below, we have featured the current five favourites to win the 2023 NBA Championship. 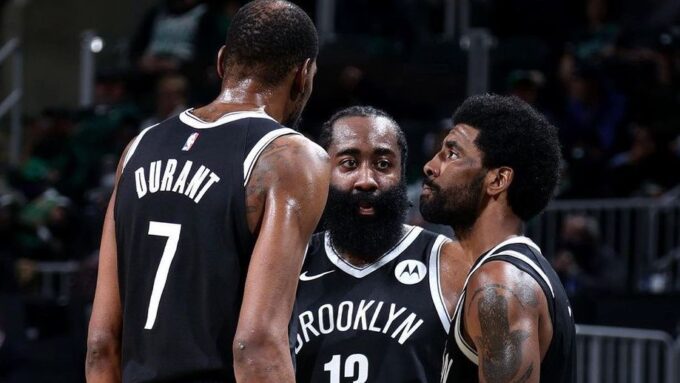 The Brooklyn Nets are unsurprisingly the favourites to win it all next season, with their chances really being dependent on health. Had Kevin Durant been a shoe size smaller they would’ve eliminated the Milwaukee Bucks in the Eastern Conference Finals without a healthy James Harden or Kyrie Irving in the lineup. Should even two of them, let alone all three be available in the Playoffs, you would anticipate their firepower being too much for any team to handle in the Eastern Conference. The Nets managed to keep Blake Griffin and added Patty Mills in free agency, as well as adding Day’Ron Sharpe and Cam Thomas through the draft, arguably leaving them with a stronger roster than what they had last season. 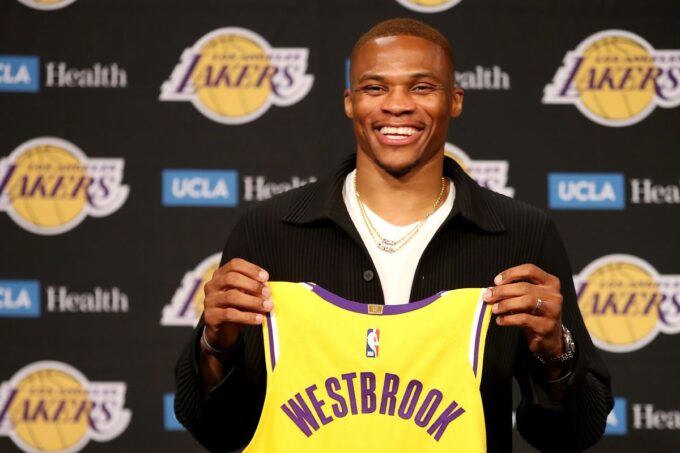 No team pulled off a more notable offseason transaction than the Los Angeles Lakers this offseason, after they traded for 2017 NBA MVP Russell Westbrook. Now 32, Westbrook didn’t command the haul he once would’ve as the Lakers traded a number of their role players to acquire the Los Angeles native. While the fit between he, LeBron James and Anthony Davis is far from perfect on paper, their level of talent now arguably stands up to that of the Nets as they have three legitimate all-star calibre players on their roster. Giving up on those role players in the deal has forced them to construct an almost entirely new roster altogether. Carmelo Anthony, Dwight Howard, Trevor Ariza, Wayne Ellington, Malik Monk, Kendrick Nunn and Kent Bazemore have all signed in free agency as they look to surround their big three with complementary pieces.

Having just won the NBA Championship there was no huge urgency for Milwaukee to make major changes to their roster and that was reflected in their offseason moves. Losing PJ Tucker to the Miami Heat was certainly a blow, but keeping Bobby Portis was arguably a more important deal for them. George Hill returns as a solid backup point guard, while the Bucks have also taken flyers on Rodney Hood, Grayson Allen and Semi Ojeleye. One thing that should not be underestimated about the Bucks this season is the new level of self assurance their title-winning players will have coming into the new year. Giannis Antentokounmpo is now an NBA Champion, a 2x NBA MVP and a Finals MVP and many will argue is now the best player in the league. Both Khris Middleton and Jrue Holiday then went on to win Gold for Team USA at the Olympics and both will be brimming with confidence when they return. 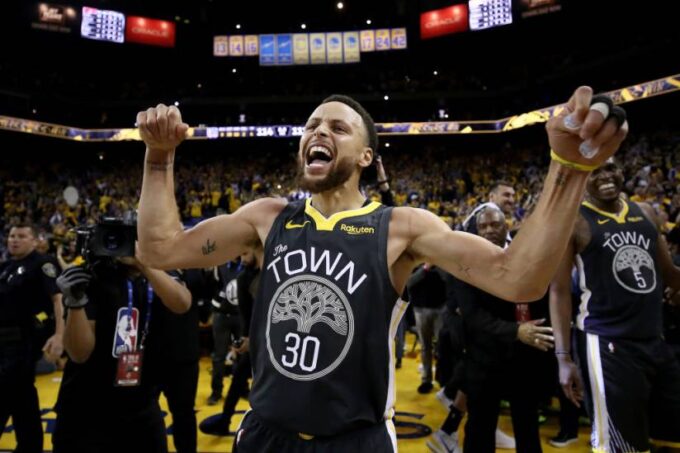 Much of the Golden State Warriors’ title hopes will depend on what condition Klay Thompson returns at. The shooting guard has missed the last two seasons due to injury and was a key component of their dynastic run between 2015 and 2019 being one of the elite two-way players and three point shooters in the league. If he comes back close to his best and Steph Curry continues to play at an MVP level as he did last season then expect the Warriors to be a live contender in the Western Conference. Many will feel they have improved after adding two lottery picks in Jonathan Kuminga and Moses Moody, as well as free agent acquisitions in Warriors legend Andre Iguodala and Otto Porter. Those draft picks, along with James Wiseman and Andrew Wiggins give the Warriors the potential assets to pull off a big trade during the season and expect their odds to shorten if they are able to pick up a player such as Bradley Beal. 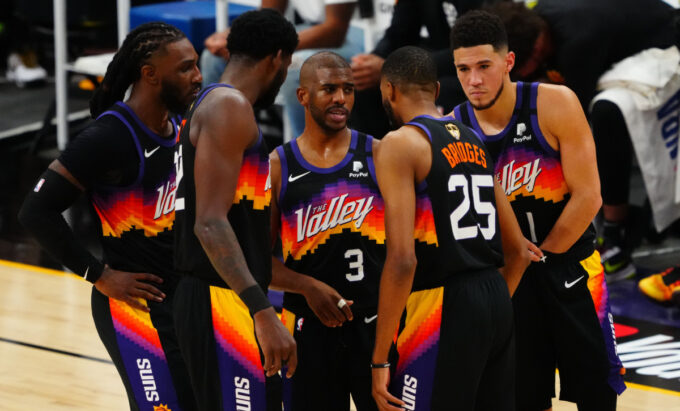 Having blown a 2-0 lead to the Milwaukee Bucks in the NBA Finals, the Phoenix Suns will run it back with much of the same roster in the 2023/22 season. They have crucially re-signed veteran point guard Chris Paul, who helped have a transformative effect on a franchise that had struggled for a decade prior to his arrival. Devin Booker is now truly established as a Playoff performer and DeAndre Ayton took a huge leap during the postseason. Crucially, they have given Ayton some much-needed support in the shape of Javale McGee, while Landry Shamet and Elfrid Payton give them some guard depth. They have one of the best coaches in the NBA in Monty Williams as well as some of the best forward depth in the league with Mikal Bridges, Jae Crowder and Cameron Johnson. Still a young roster overall, expect the Suns to be competing in the Playoffs once again this season.

See also  Why Should You Hire a Lawyer to Write Your Will? 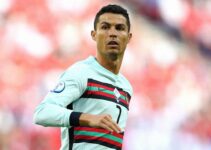 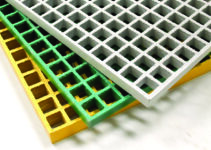 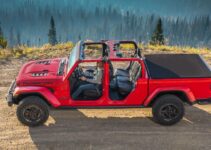 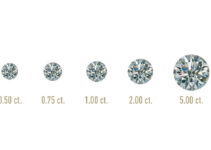 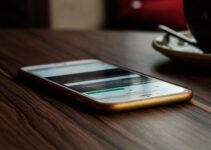 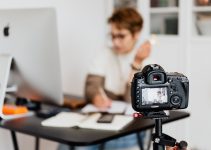