Home
Car
7 Amazing Automotive Technologies : All You Need To Know

As technology is growing rapidly by the time, we all are running in a queue to get ourselves updated. You cannot escape the fact that the automobile industry has gone a long way and is quickly developing, no matter where you are in the world. Cars manufacturers are competitively bringing in new features in cars for better convenience of people and are significantly improving over the years.

The technology in cars is progressing, from seatbelts to automatic parking and everything in between. If you are a car lover and looking for current automotive features, you are in the right place! Let’s make a headway to know 7 Amazing Automotive Technologies. Click on this link for more updates. 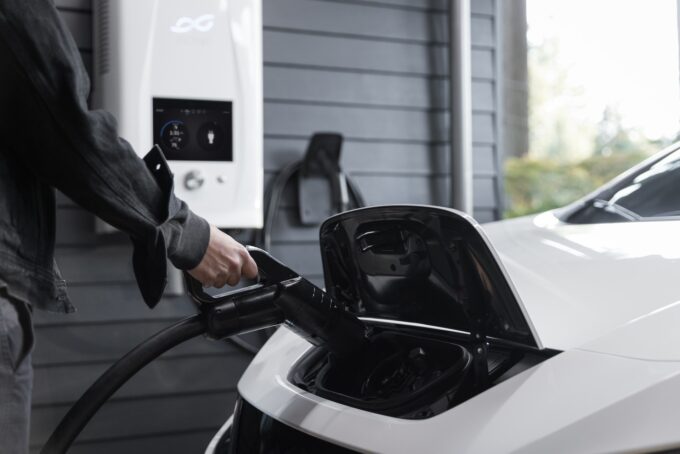 The popularity of electric vehicles is increasing by the time and is developing more and more around the globe. Nowadays, manufacturers are competitively developing or aiming to produce electric automobiles that are high-powered and readily equivalent to some of the greatest gasoline-powered vehicles. This is going to be ravishing for the future. Hybrid or Electric vehicles on the other side contain standout features that have a capability to be powered by built-in battery.

In order to recharge these batteries, there are multiple outlets at home or literally anywhere around. These batteries can easily be charged using such outlets. You may also get an AC charger in electric vehicles these days. These types of chargers are more prone to fill your battery within 4-5 hours.

See also  Is Getting a Driver’s License Hard in Canada

Voice identification feature has improved significantly, and is now one of the most cutting-edge technological innovations in the automotive sector. This technology has been seen in movies a few years back and it was considered fiction by then but now this feature actually exists. As you are perfectly aware of the fact that most car accidents were caused due to the use of mobile phones while driving but this technology is said to eliminate the requirement of phones.

This automotive feature allows drivers to receive or make calls, send messages, use music players or multimedia, or to get navigational directions. It is an all-in-one COMBO for you. Voice identification technology is still under development to make changes accordingly. Parking is considered as one of the most daunting tasks for the drivers and if you ask them, they would probably say that it is no less than troublesome. One of the most innovative and useful technologies ever developed was automatic parking because of this reason. One of the most sought-after technologies in the automotive industry today was first introduced by Lexus in 2006.

In the automotive world, the automatic parking feature is known to be an amazing one so far as it allows drivers to park their vehicle completely. Whether you opt for BMW, Tesla, an Audi, Jeep, or even the brands available, you will definitely find this feature in those vehicles.

As the internet has become an important aspect for one’s life, an electric car without WiFi features is incompleted. Meanwhile, CarPlay for Android and Apple have become a major addition and that is extended more by the inclusion of WiFi inside the car. Although automakers advise against using mobile phones, tabs, or other connected devices while driving, in-car Wi-Fi hotspots make it simpler for consumers to stay in link even when traveling through tunnels or other low-signal areas.

When Wi-Fi enabled vehicles were first advertised, they were only available in high-end models. However, as internet access has become more widespread, lower-end manufacturers have also integrated this option in their models. Solely connect your car to the Hotspot and enjoy your driving without any hesitation.

When you are driving your car, how swift are you? faster compared to a computer? The majority of those who own and operate automobiles, regrettably, do not feel that way. But luckily, in today’s era most cars are manufactured with sensors in it to detect any obstacles or vehicles near, behind or front. It helps make a situation alarming for you to get precautions early.

It’s almost impossible to maintain a constant state of total awareness of your surroundings when operating a vehicle with only our two eyes. The automatic braking feature in a car is a newer technology and a blessing for drivers. It works by turning on sensors to anyone sitting in a car. Therefore, If you are driving fast, you don’t need to worry about anything from now onwards.

We tend to get lost and spend time by just wandering around in search of the actual destination because we are aware that routes cannot always be remembered. So, putting WiFi on the phone and searching for a map will not only waste time but it is not safe to drive and use the phone at the same time.

So, manufacturers for both high-end and low-end vehicles have added navigation features in their cars. Nowadays, with the push of a button, you may find directions and information for any location. On the most recent systems, you can download traffic data, satellite views of maps, real-time news about accidents, driving instructions, and whatnot. Moreover, with Holographic Windshields, and Head-Up Display, navigation has become even more interesting.

See also  Automobile Accident Settlements: What You Need to Know Don’t you absolutely despise having to open the liftgate while holding something in your hands? Well, who doesn’t! Because of this, automakers created the automatic liftgate, which opens the back of the car without the need to even touch the door at all.

The technology is made with the addition of sensors in it under the rear of the car that can detect your foot, so what you have to do, you have to wave your foot underneath to allow the liftgate to open. Whereas, this feature looks too handy and cool. Manufacturers have already included an electronic key fob that has a capability of sensing your proximity and opening the gate automatically to make it even easier for you. 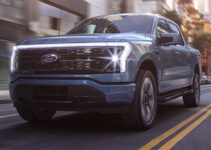 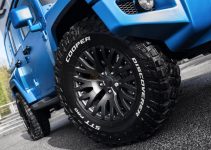 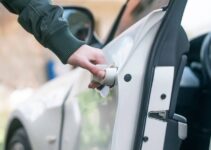 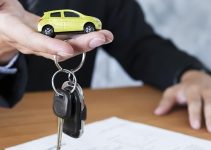 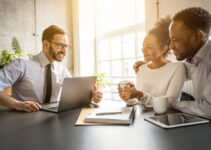 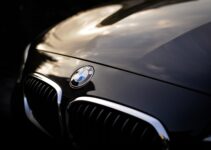