Home
Gaming
Multiplayer Games: The Best of the Best

For many people, video games are more than just a hobby, they are a passion that is the result of years of playing. Many gamers will have fond memories in those years, especially when it comes to their multiplayer experiences. Sitting down beside a friend and sharing a game together is one of those experiences that just cannot be beaten, as both parties work towards a common goal and share laughs and gasps of awe along the way.

The advent of online gaming has changed this experience somewhat, and now most multiplayer experiences happen remotely compared to two gamers sharing a split-screen. The world is only just emerging from the embers of a COVID landscape, and it saw many turn to other venues of entertainment in light of their traditional choices being closed. This included things like streaming movies or gambling on sites like this one here, but for many, that meant going back to their tried-and-true video game console.

Online gaming during this period was a godsend, as people could play with each other and maintain those relationships that the pandemic threatened to alter. People are generally social creatures, and the act of playing multiplayer games was able to facilitate this notion and allow gamers across the world to build new connections in a time of strife. Given how useful multiplayer games have been to millions over the past year, it seems fitting to create a list of the most enjoyable games to play with friends. 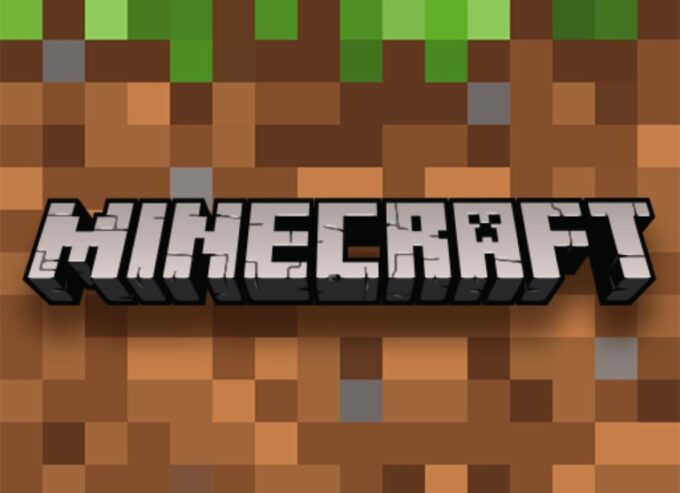 First up on the list is Minecraft, a game that parents around the world will have no doubt heard of at some point. It seems impossible to create such a list without mentioning this giant of the industry as it currently sits as the second best-selling game of all time.

The main selling point of Minecraft is that it is an endless open-world sandbox, in which the only limit is the player’s imagination. Add in another friend to play with, and that becomes a highly desirable experience. Fight monsters, build houses or just create a potato and cow farm – anything is possible in this game and makes it a must-play multiplayer game.

This is a game that needs no introduction that combines two concepts together in brilliant fashion – football and racing. With these two joined, the resulting game is ultra-satisfying to play as it is possible to use a rocket boost to propel the car into the ball for some amazing shots. It becomes even better in team play and players will want to attempt to go for well-worked passing plays to score a goal. Of course, being in a rocket-powered car, it is not easy to do this, but more fun can be had with mastering the game. This should be a top decision to consider when trying to play with friends. 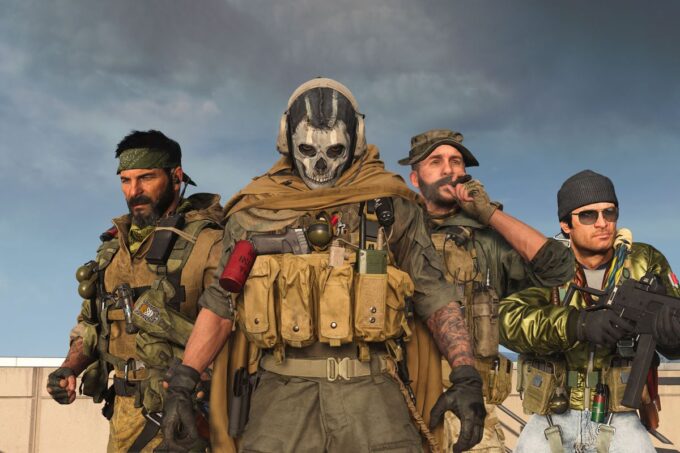 The massive spin-off game from the iconic Call of Duty series, Warzone is a battle royale that pits groups of players against each other in an ever-shrinking map. The idea is that you will eventually be forced to meet another group and try to defeat them, but the sweetest pleasure is reserved for when a game is won.

As it is a battle royale, winning is not an easy thing to do so when it does happen, it means that the squad with the best skills is undisputed. Warzone grew exponentially during the pandemic and has become insanely popular. As it is a free game, it should not be too hard to convince friends to download and try it out.

This game will no doubt have crossed the minds of a few parents, but perhaps for the wrong reasons. It is no surprise that the game has the highest rating possible in the industry – it is a masterclass in gratification. Feeling like going on a murderous rampage? Equip a minigun and go to town on players. Grand Theft Auto allows a whole host of activities within the game and it can be argued that it is a life simulator, albeit an exaggerated version.

This game is so unique in that just driving about in the free mode area of the game can lead to memorable experiences such as the potential for outlandish things to happen. More structured content is available though, in the form of missions, races, and sport. Definitely, another must play with friends. 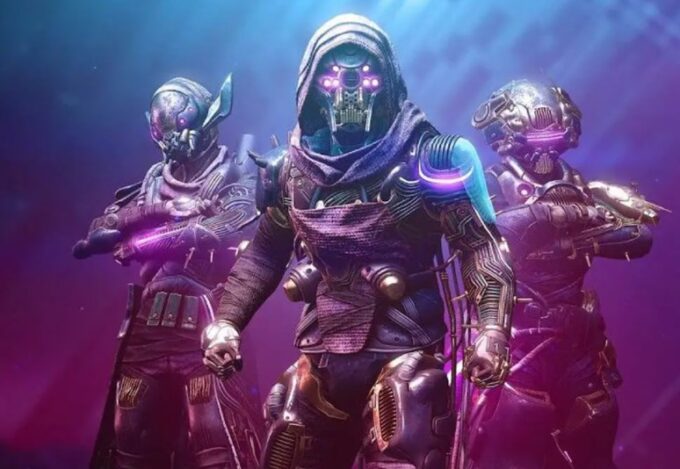 When Halo creators Bungie left to work on a new game, the gaming world wondered what could be a successful follow up to the legendary series. The Destiny IP would turn out to be a success, and it has a fanbase that loves the game for its unbeatable gunplay, wicked customisation options, and intense battle moments.

At its heart, the game is a looter shooter and lovers of series like Borderlands will appreciate the range of equipment that can be found. Players can compete against each other in the traditional style or work with each other to face powerful foes – in return for amazing rewards. Another free to play game that is worth trying out.

The most popular instalment of the Rainbow series by far, this is a purely multiplayer experience for the most hardcore gamers. Siege was developed with multiplayer as its focus, so it deserves a place on this list. Those familiar with the search and destroy game mode from Call of Duty will feel at home with this game as its concept is much the same.

The difference with Siege though is that players must first enter the building – something that sounds easy in practice, but players will soon find that it is anything but. This is a must-play for those gamers who want to take their friends and face some insane competition.

The lockdowns faced by many were able to be effectively managed, thanks to the existence of multiplayer games. Working together or against friends will never be not fun and was a way to get through the hard times faced in the last year. Now that the world is beginning to go back to normal, gamers can get out and use this list as a guide on what to buy to have memorable experiences with friends. 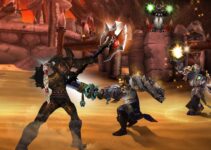 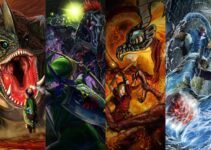 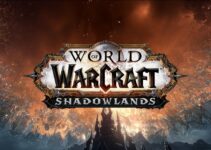 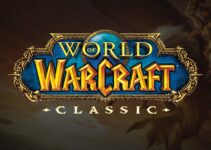 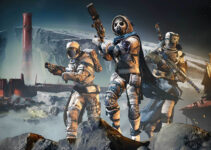