The COVID-19 pandemic that started sometime at the end of 2019 is still not over. Its after-effects are apparent all over the world.

When businesses first shifted their operations from the workplace and implemented a work-from-home policy due to the COVID-19 pandemic, everyone was unsure about how they would adapt to this sudden change in their lives.

Slowly and gradually, we saw organisations big and small adopt brand new work schedules and practices involving greater use of digital media. Even people who had never been very enthusiastic about using mobile phones had no other choice but to interact with others over the phone. Thus, amidst all this pandemic panic, the use of mobile devices spiked discussed in Forbes as well.

Here are some other tips that you could use: 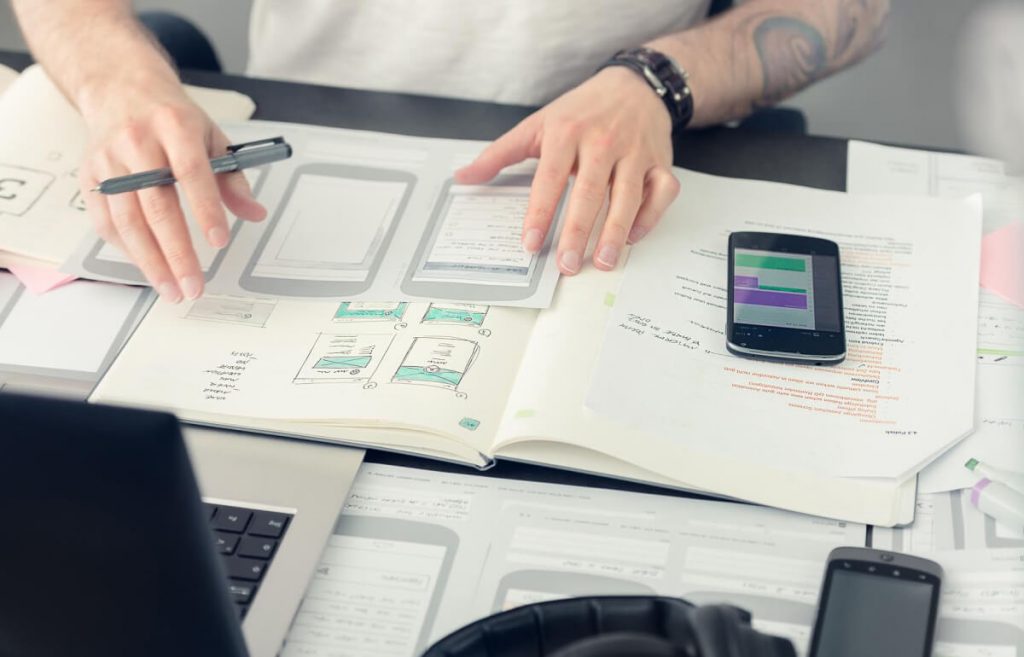 Since mobile devices are becoming increasingly accessible to a wider demographic with time, it is very important to keep modern mobile apps highly user-friendly. This needs to be done in such a way that it does not end up impeding the technical aspects of the app’s functionality.

With so many competing apps out there offering similar features and functions, you must employ good design principles for your app which encourage and welcome the end-users to choose your app over other mobile apps.

Mobile app developers must work in close collaboration with the designers in order to build the perfect package for the end-users. If you fail to do that, there are two major disadvantages you could face:

1. You may face problems later on in the development phase by failing to implement the design, which will incur losses in terms of wasted time and effort.
2. You may end up losing a major chunk of the target market. If you work at a mobile app development company in the UK, for example, and you fail to implement a design that is made keeping the UK audience in mind, the users will waste no time in switching to another app that caters more specifically to their usage patterns. 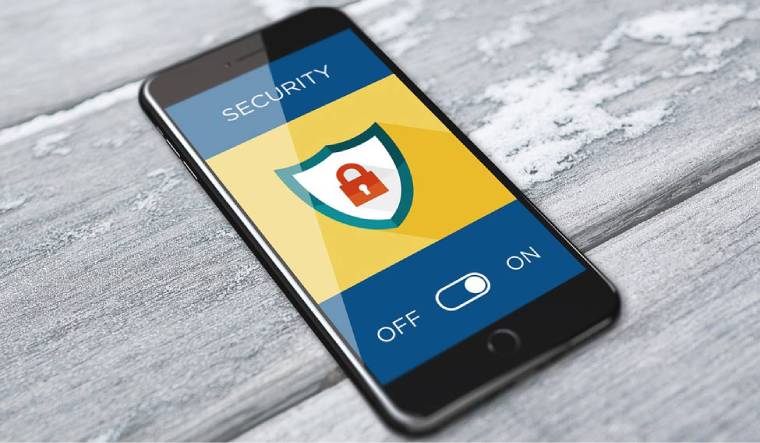 Whether you are an Android developer or lean towards iOS app development, it is crucial to ensure that the app you are building prioritises users’ privacy and security. A mobile app can be of any type and contain sensitive or private data, such as personal information, including date of birth, email etc. or other, more serious data such as banking details. All this data needs to be protected at all times.

The increased usage of smartphones and mobile apps has resulted in a higher number of security threats and scams online, according to one article. Take online payments, for instance. The pandemic has shifted major financial and commercial activities online, giving scammers a golden opportunity: taking advantage of users’ lack of knowledge, coupled with the vulnerability of financial applications that were not initially designed with security as a high enough priority by app developers in the UK or worldwide.

See also  Aluminium vs Upvc Windows – Which Should You Upgrade To?

It is also important that your app follows the local as well as global data protection and cybersecurity laws. A mobile app development company in the UK, for example, would have to ensure that their app meets security benchmarks and regulations set in said country. 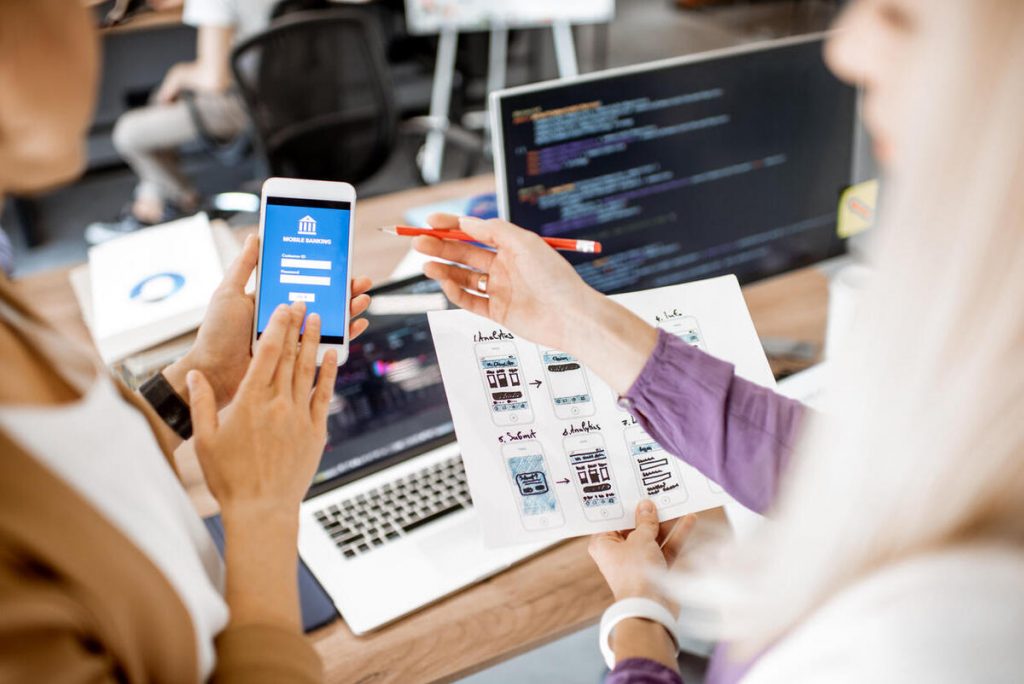 You can use these at different stages of the development process. These will help you stay on track. If you do not test your app regularly, you might face heavy losses by being forced to make major design and development changes after the app is ready.

Testing the app does not necessarily refer solely to making sure that it functions properly. It also means you need to test your idea. For example, let’s suppose a person hires some app developers in the UK for an iOS app development project. Everything is ready: the app is scheduled to launch. The app owner realises that not a lot of people are downloading their app. When they look into possible reasons and do a little bit of research, they find out that the UK market is not big on iOS apps at all. The whole idea and effort had been flawed from the start. Thus, mobile app developers thinking to develop and launch their own apps need to make sure that the project they have taken up has passed the initial market test and is not destined to fail due to lack of research.

Win the Race to the App Store 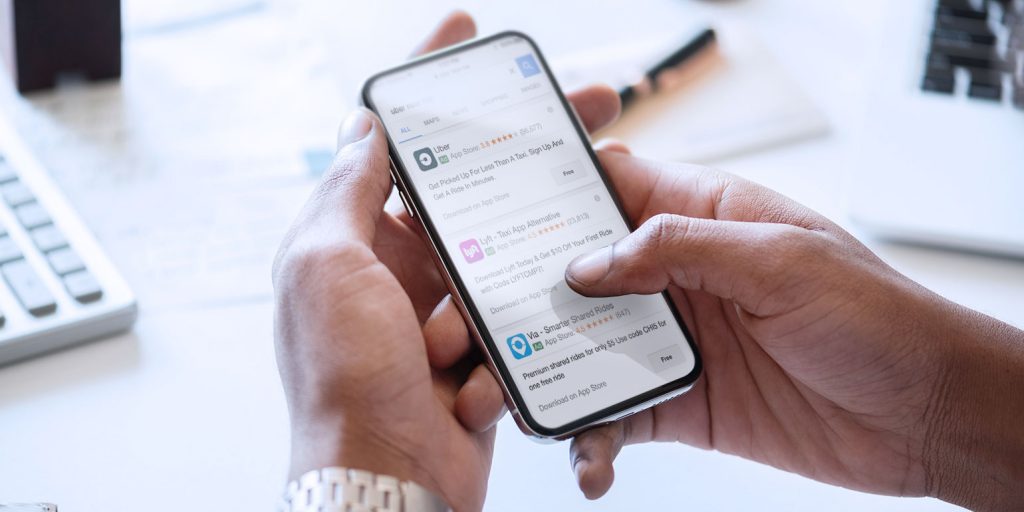 The entire point of providing mobile app development services may be rendered useless if the app you build fails to meet global app store benchmarks. Without a proper launch on a platform that has such a wide user base, there will be no downloads. Without any downloads, your entire business model will collapse. Both Google and Apple stores have published certain guidelines for mobile app developers to follow if they wish for their app to be released on these platforms.

When there is already such tough competition on both Android and iOS app stores, the slightest oversight during the development process can lead to huge losses in terms of potential users. 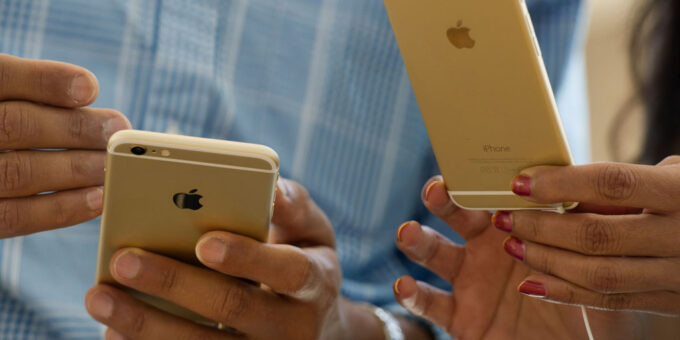 As responsible mobile app developers, it is your job to make your app accessible to as big a fraction of the target market as possible. Nowadays, every mobile app development company is trying to take maximum advantage of modern technologies such as machine learning and artificial intelligence for voice and image recognition. You can also incorporate features for greater personalisation, such as colour and contrast adjustment, adaptable font sizes and styles, text-to-speech, speech-to-text etc., to allow people with physical disabilities to use your app. 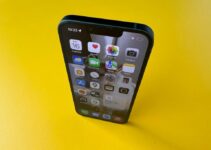 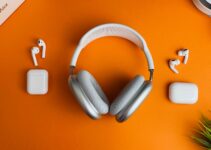 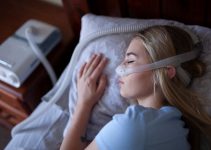 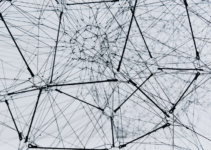