The 1 Series is the most affordable BMW, competing in the premium compact car class. However, it isn’t particularly the most reliable car one could buy. Over the years, there have been several recalls and numerous complaints regarding various issues, leaving the BMW 1 Series with a controversial reputation.

In fact, it is among the most expensive vehicles to own in the segment, primarily due to a tendency to frequently break down, more often than not resulting in costly repairs. According to a survey, BMW 1 Series owners spend over $518 annually on maintenance expenses alone, higher than rival Audi A3’s $474 mark.

Still, you can easily keep repair-related costs on the lower side by fixing your car at home. Just getting your hands on a quality BMW 1 Series repair manual and conducting minor operations like oil changes and brake pad replacements can already make a world of differences. And once you’ve built your confidence, you can gradually move to more significant repairs, and you’ll save hundreds in no time. 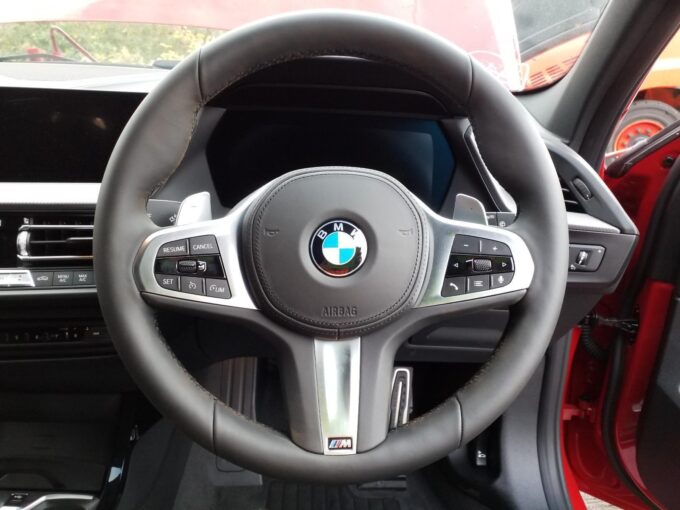 There’s no denying it; the BMW 1 Series is notorious for its power-steering issues. So much so, BMW recalled over a thousand models produced between 2007 and 2011 on the grounds of a faulty integral control module. The malfunctioning module caused the power-steering system to stop abruptly, comprising the vehicle’s control.

Interestingly, electrical problems are relatively rare for the BMW 1 Series. However, one particular issue has earned quite a reputation among owners worldwide. Indeed, a fault in the electrical system may cause the engine to stall while driving, bringing the vehicle to a halt.

Not only that, but the exterior lights will turn off, and the interior instruments like the speedometer will also stop working. It mainly happens due to a defective cable supplying power to the power distribution box. Watch out for warning signs such as lights flickering in the instrument cluster.

The good part of this problem is that it’s pretty easy to fix. All you need is a new cable and a BMW 1 series workshop manual to guide you through the replacement process. Carefully follow the instructions given in the manual, and you’ll do just fine. 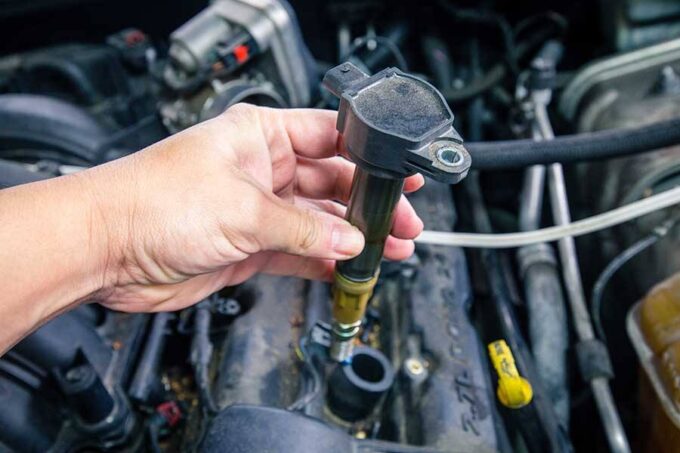 Coil pack failures are pretty common with the 1 Series, eventually leading to misfiring issues, especially when it’s raining. In most cases, you’ll feel the engine struggling and it might start overheating.

Luckily, coil pack problems aren’t that hard to diagnose and can be fixed easily by replacing the faulty coil pack itself.

Left your BMW 1 Series out in the cold for too long, and now it isn’t starting anymore? Well, you are not alone. Starting problems are common with the BMW 1 Series, especially in freezing temperatures.

And while cold climates take a toll on the batteries of most vehicles, the BMW 1 Series’ erratic ECU makes it even worse. On the other hand, a bad ignition switch or a faulty starter can also be the culprit. 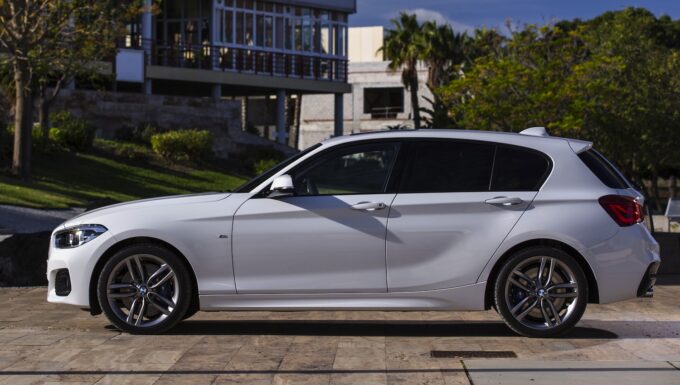 Turbochargers play a massive role in increasing the performance of the BMW 1 Series and making sure fuel is burnt efficiently. However, if thick black smoke comes out of your exhaust, chances might be that your turbo is defective (could also be blue smoke depending on the specific problem).

In most cases, turbochargers fail due to a lack of oil or improper oil grade. Clogged oil lines may also prevent proper lubrication and premature wear, so make sure to regularly change your oil and only use the manufacturer’s recommended grade. If you are not so sure which oil grade you should buy, take a look in your BMW 128i owner’s manual — you’ll find everything you need to know in the “fluid specifications” section.

The owner’s manual is usually stored in the glove box but if you bought a second-hand 1 Series, it might not be there anymore. In this case, head over to eManualOnline; they have manuals for pretty much any vehicle out there.

Timing chain failure is a predominant issue in the BMW 1 Series, especially the 128i. It usually happens around the 80,000 to 100,000-mile mark and is often due to excessive wear. High pressure and heat may cause the old chain to lose its integrity over time and ultimately snap, which could cause severe damage to the engine components. Keep an ear out for a grinding noise coming from the engine bay and regularly inspect your timing chain.

When in doubt, we recommend replacing the timing chain every 100,000 miles. This is crucial, as a broken timing chain can damage most components inside your engine, including the valves, camshaft, and crankshaft.

See also  How to Select the Best Cricket Betting Site in India?

It’s not an easy job, though, so make sure you bring it to a knowledgeable mechanic. Or, if you know a thing or two about engines, you can also purchase a BMW 1 series workshop manual and do the repairs yourself. 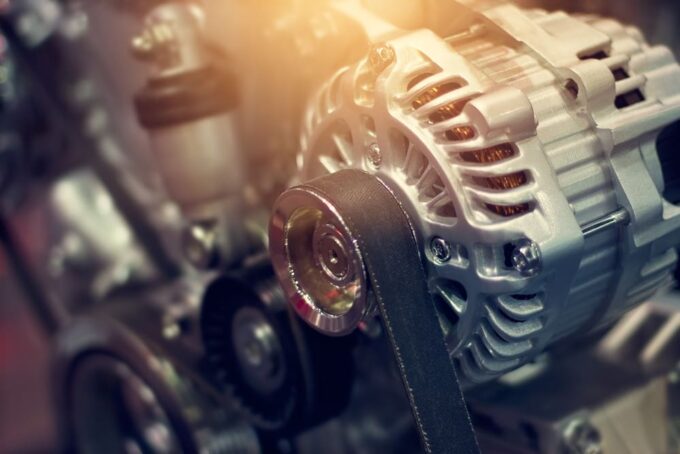 A faulty crankshaft sensor (CKP) can make your BMW 1 Series feel sluggish and lose power, especially when under load. In some cases, it might even prevent your car from starting — a real bummer if you are already late for work.

Luckily, your BMW 1 Series manual contains every troubleshooting, testing, and replacement procedure related to the timing system, and more specifically, to the crankshaft sensor. The most complicated part is really to reach the sensor. Once you’re there, it’s pretty easy to remove and replace.

Let’s admit it, BMW has never been famous for producing reliable cars, and its smallest car is sadly not an exception to that rule. Even worse, BMWs aren’t that easy to repair, especially if you are still starting in the field. Hence, repair manual or not, I strongly recommend proceeding carefully with every repair and leaving it to the professionals if you don’t think you are ready.

So did you ever face any of these problems in your BMW 1 Series? If so, how did you deal with it? Did you take your cars to a mechanic, or did you use a manual to fix things on your own? Please share your experience with us. 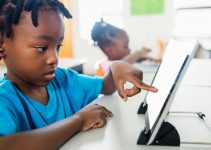 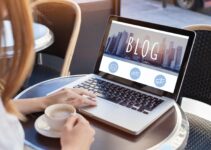 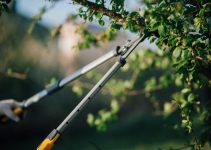 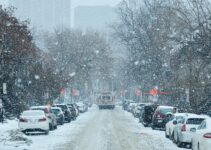 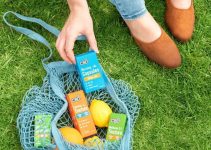 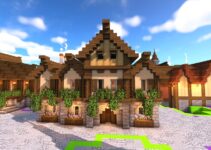