It’s hard to imagine a modern commercial facility without video surveillance. Why so? CCTV was designed to detect and prevent crime or offenses in a timely manner. Today it’s used not only in supermarkets and banking institutions but also in parking buildings, apartments and country houses, shopping centers, and casinos. Getting a CCTV camera is a no-brainer if you are concerned for your safety. The market provides a lot of decent options, click here to check one of them. But it’s not just about the hardware part. Proper software can make even cheap hardware more reliable. So let’s talk about the software part in a bit more detail. 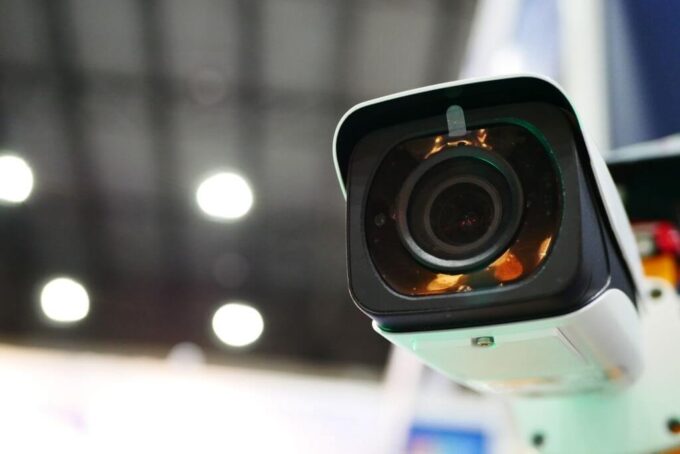 CCTV software is a set of programs for creating video surveillance of an object and remote control using a personal computer or any other device. It’s not necessarily something expensive and can be distributed on the web for free.

Previously, CCTV software was used in professional security systems and was developed along the requirements. In recent years, the trend has changed: basic video surveillance systems can be equipped with the same basic software. The main difference between custom software and professional programs is the advanced features and functionality of the latter.

Modern software provides many opportunities, such as:

Recording and viewing video content is now the base minimum of CCTV software; even non-professional software can boast about these basic functions. More sophisticated software makes it possible to analyze, collect, and process data in a wide variety of video formats. This kind of CCTV software is used to organize round-the-clock monitoring of an object.

See also  Should you Choose a VPS or Shared Hosting?

What does it usually look like? This compact program doesn’t take up much disk space and doesn’t overload the operating system. At the same time, software for IP and analog cameras is designed in a different way. The software for casual users is developed to be clear and accessible. You only need to install it and subsequently create your video surveillance system based on one or more cameras of any complexity.

CCTV software can be either proprietary or from third-party companies. In the first case, the software is usually already included in the equipment cost. In the second case, you have to fork out additional costs. However, third-party software may let you pick the exact functionality you need.

Why is the software often connected and limited to the manufacturer’s own CCTV camera models? There are no standards that would regulate their functioning. Developers must support proprietary standards, thereby avoiding a significant price increase. Attracting any additional investment in the software part leads to a rise in the final cost. It makes it increasingly tricky for older manufacturers to compete with more budget brands.

Why does third-party software offer such significant functionality? They direct all available financial or technological resources to create and improve the most flexible and versatile developments. To present ready-made solutions and attract new clients, third-party devs distribute free software with reduced functionality. This free software may have limited room for further upgrades. However, even a cut program may fulfill the needs of a casual user.

Here are the main types of CCTV software:

The most widely used CCTV software is packed with Internet tech. It allows customers to differentiate access rights for different staff teams if needed. This is especially relevant when working with records archives. This option is in demand for large-scale businesses, whose employee’s powers significantly differ.

The tasks of CCTV software 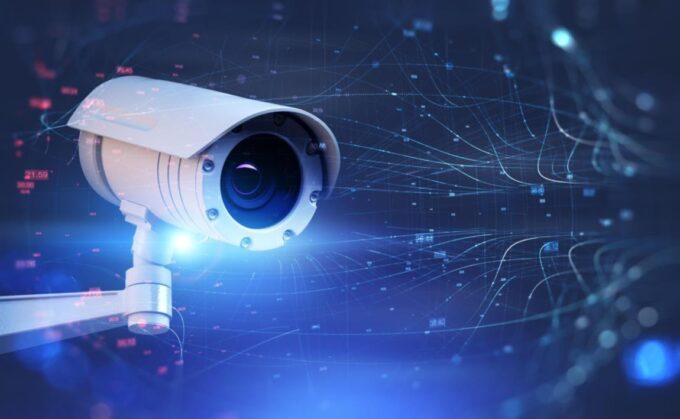 Modern software can perform an incredible variety of functions, and that was impossible even a decade ago. Thanks to modern technological developments, you can create systems that are basically limitless in scale and can be miles away from each other. You can also add new cameras or upgrade them at any moment. In addition, the open market encouraged the manufacturers to compete with each other and look for better solutions.

It’s worth mentioning custom CCTV software is essentially tailored to the customer’s specific demands, hence it significantly increases efficiency. The main tasks of CCTV software are security and safety. In addition, it can be used to improve business processes by collecting data.

For further and comprehensive automation, devs prepare all possible scenarios that CCTV cameras might record. These algorithms also increase the efficiency of CCTV since it reduces the cost of data storage. At the same time, modern software is becoming not only more functional but also more user-friendly – for example, you can manage it from a smartphone or tablet.

How to pick CCTV software 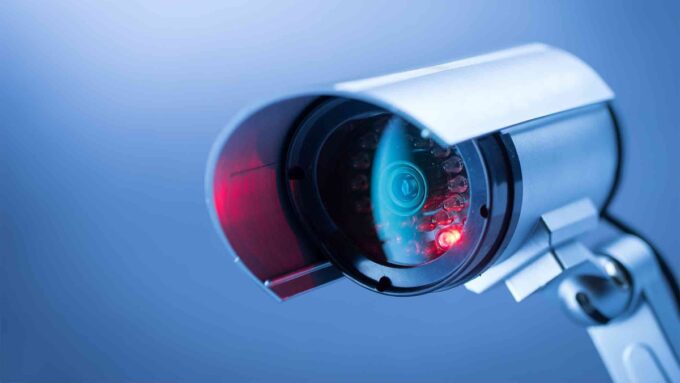 The efficiency of CCTV largely depends on the software functionality. There are some key points to consider:

The ultimate option would be to get CCTV software for video monitoring objects of any scale. In this case, you can create a surveillance system with full-featured control of any components. This kind of software might also support multi-server configurations and have the function of an operational check.

Manufacturers are now pushing the CCTV industry along with the latest tech available. It means all the AI functions and top-tier hardware processing now can benefit advanced CCTV systems. People not only use them to protect their property but to effectively keep routine processes under control. It’s particularly relevant for big-scale businesses, little stores, and smart-homes owners. 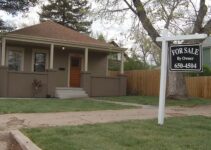 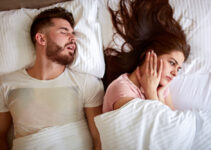 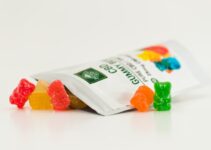 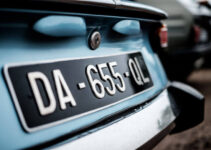 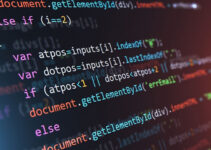 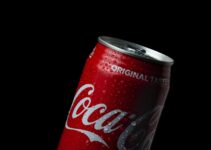