The last twelve months have changed a lot for office-based employees. WFH (work from home) used to be a scary concept for a lot of companies, with many blue-chip firms, in particular, hating the idea of not being able to keep tabs on workers in person.

But according to several surveys, WFH is here to stay. Gartner, for instance, predicts 80% of all B2B sales interactions to be digital, with plans to allow employees to work from home at least part of the week, while almost half will drive a permanent WFH culture. According to a PwC survey of almost seven hundred company CEOs, 78% think that remote work is not going away.

This means that your rickety office chair won’t cut the mustard. That table that’s been falling apart for years needs to go. Still working on your kitchen table stooped over on your laptop? It’s time to make some changes. This is how you can create a stylish office that also ticks your functional boxes (note: you can use these tips either for your own home office, but also a small business space!). 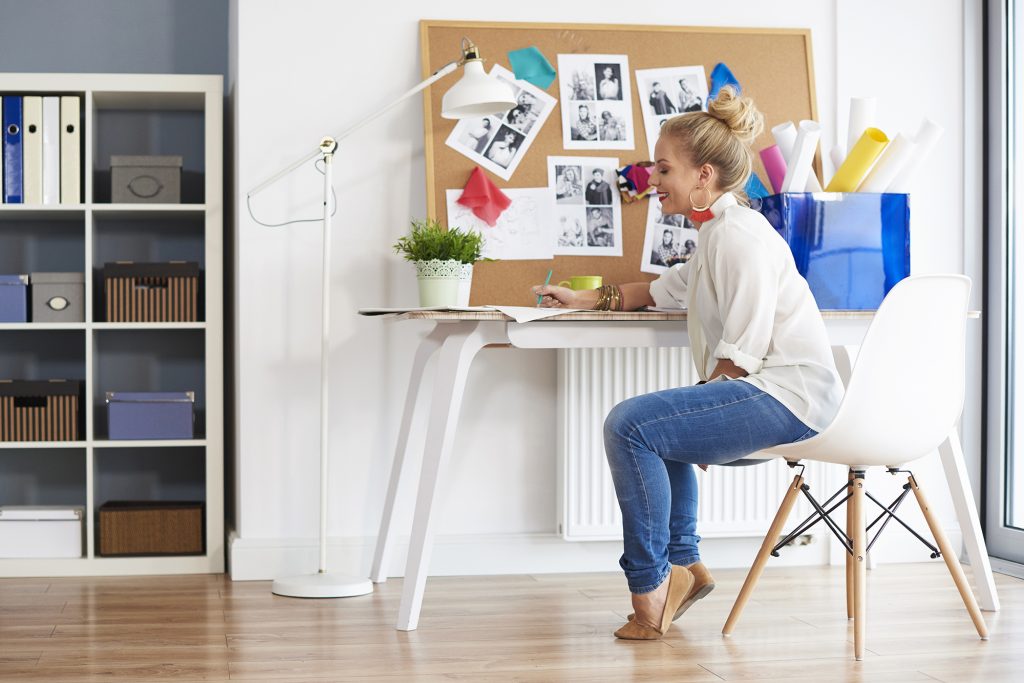 Find a place on your wall to put up an inspiration or mood board. Put up things that get your creative juices flowing, photos and event flyers that make you smile, and a to-do list that’s ‘in your face’ so you won’t forget the most important things to do that day.

What we really love about adding an inspiration board is that it showcases your creativity and personality. Having ‘style’ isn’t about following a prescribed set of rules, but about letting go of convention and experimenting. When people walk into your office space, that board should let others know that it’s you.

Invest in the Proper Kit 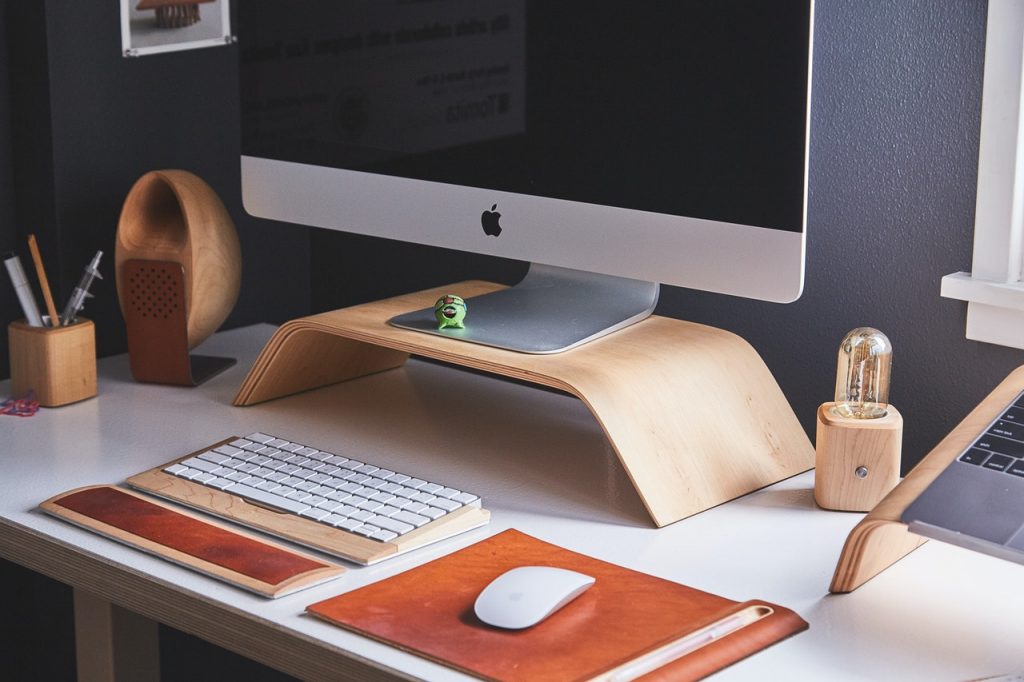 They say a bad workman blames his tools. But we are going to be a little contrarian and say to deliver a job to a good standard, the very minimum you need is the right set of tools:

Incorporate Green Into Your Space 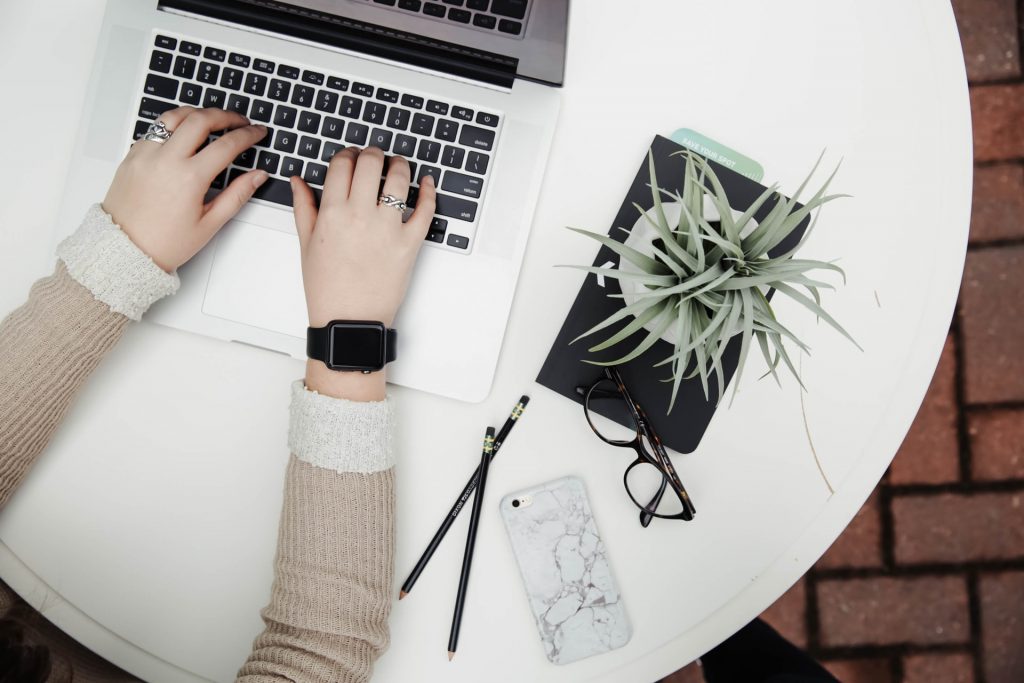 Adding a little bit of nature to your office isn’t just ‘nice’ or an aesthetic thing. Science has shown that it can boost productivity, with a study from the Journal of Experimental Psychology suggesting that adding a single plant per square meter can positively affect basic task performance and memory. Further, just having a chance to look at greenery can boost creative flow, important in pretty much any work environment in some way.

Here’s what you can do: 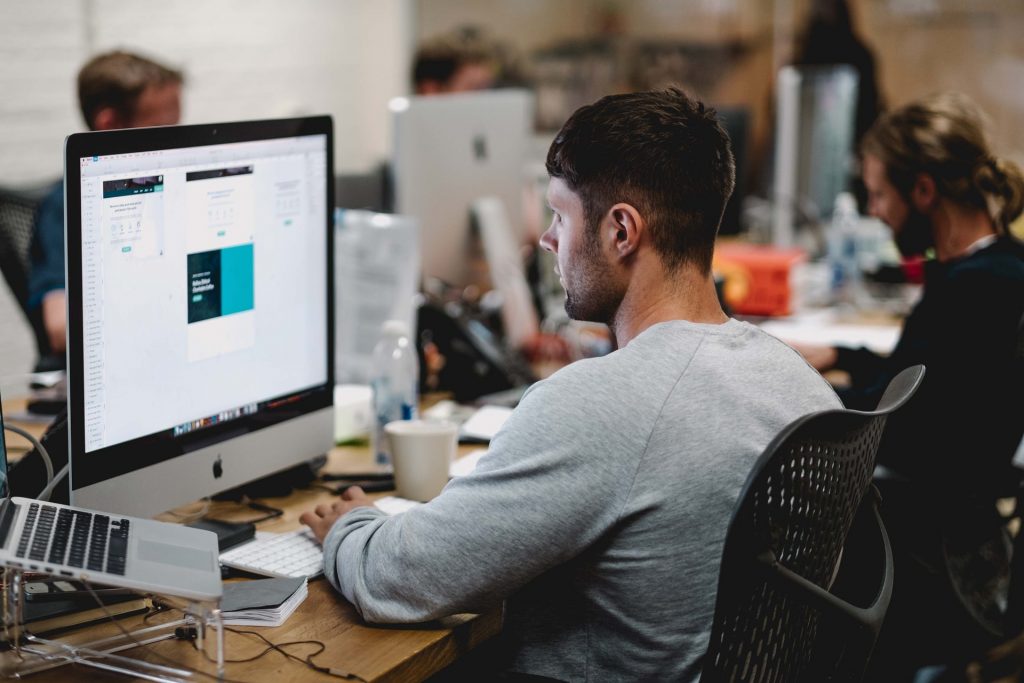 Clutter isn’t good for the brain. Again, that isn’t just a cheap statement grabbed out of thin air. In 2011, researchers used functional magnetic resonance imaging (as well as additional physiological factors) found that having an uncluttered space at work resulted in improved focus and ability to process information. Further, the study found that those partaking also saw greater productivity.

See also  How to Choose the Right Airbnb Management Company

But it’s not just about what a lack of clutter achieves. Having a messy workspace leads to us feeling anxious, stressed, and can even lead to symptoms of depression. For example, a study from 2009 found that mothers living in a cluttered home environment saw greater levels of the stress hormone cortisol.

The lesson? Keep your space clean. It doesn’t have to be spick and span, just organized and without piles of paper everywhere. Invest in efficient methods of organization, as well as plenty of storage space.

It’s About the Workers, Not the Office

Finally, we’ll end with an expanded version of the advice given earlier: the office is about you, the workers, not the space itself. People often think about doing something that they’re ‘meant’ to do, how an office should be. They think about aesthetics, something Instagram-worthy. Or they want to match what is seen as trendy, cool, part of the start-up look.

But that’s not going to get you what you want, an office that’s not just stylish, but also adds functionality, improves morale, drives up productivity, and boosts overall happiness. Instead, focus on your needs, wants, and go from there. 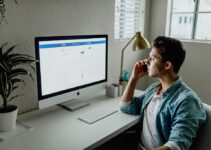 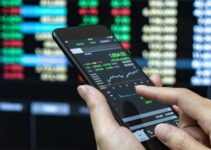 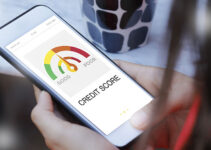 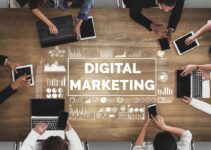 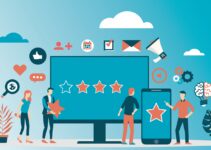 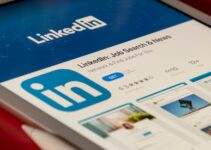