Rarely something, if anything can compare to a good old Cuban cigar if you had the opportunity to try the real thing. Most of us who haven’t would jump to the opportunity to try it if such a chance arise. But, this always begs the question – are we trying the real deal. Unfortunately, it is hard to tell. The illegal market is quite developed thanks to smugglers who prey on the tourist in the Caribbean. Everyone is eager to buy a Cuban cigar without even knowing what the product is. What we want to do is to give people an opportunity to know when and if they’re consuming a real cigar from the Fidel Castro island. What we present to you here is the complete – how to tell if Cuban cigars are real or fake – 2023 guide. We’re sure you want to learn as much about it as you can, and we want to deliver. There are a couple of ways how you can tell the difference and you have them below. Let’s start with the price. It’s not the best price to start, many would argue, but there’s a reason behind it. For one, it is a great sign of things to come, as the price dictates the quality and there are no subpar Cuban cigars which means the price always remains high.

The Price is Always High 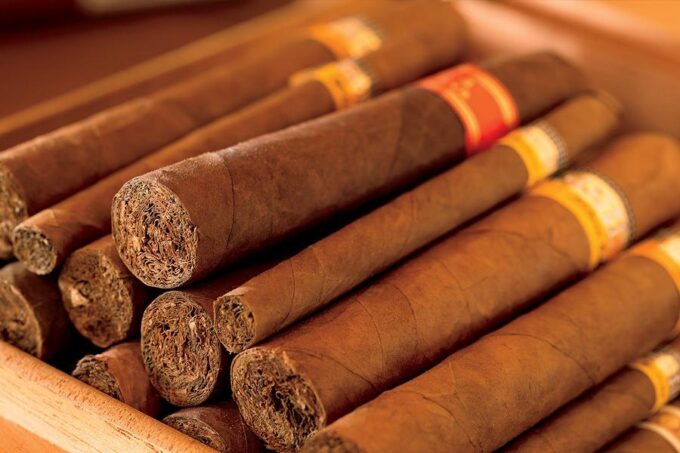 Cuban cigars are expensive. It is luxury goods and it needs to be priced correctly. If you had a chance to try one you know what we are talking about. But, people often believe they have struck a bargain when they get one of these for cheap. Let’s take Cohiba Esplendido as an example. This is one of the most famous brands of Cuban cigars. Even in Cuba, from where it originates, it is priced highly and a piece is worth $25. You understand that these cigars are the cheapest on the island where they come from, and still, they’re not cheap. Some other brands go for even more ranging in hundreds of dollars. So, let us tell you. If you ever get a cheap Cuban cigar, it is not the real deal. It’s simple like that. So, to get your hands on the real deal find reliable partners such as Havana House and leave all worries behind. 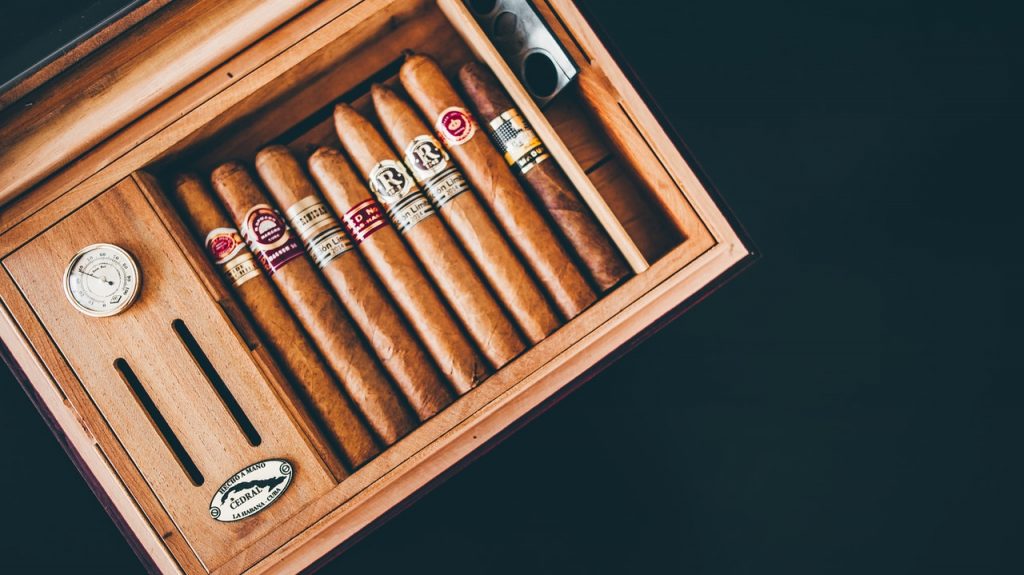 It doesn’t matter if you’re buying one piece or an entire box. There’s going to be symmetry involved. The manufacturers of these beauties pay a lot of attention to even the smallest of details. If you’re buying a single cigar, it is important to take a look at the box from which you’re getting it. For one, the reason is that all of the cigars are going to be of the same size. Furthermore, they’re not going to differ in color or smell. All of the cigars within a box are going to have their bands aligned. All of this is achieved by high standards of quality control. When you buy fake goods most of these details will be lacking. So pay attention, and don’t let yourself be fooled.

The Secret Lies in the Details 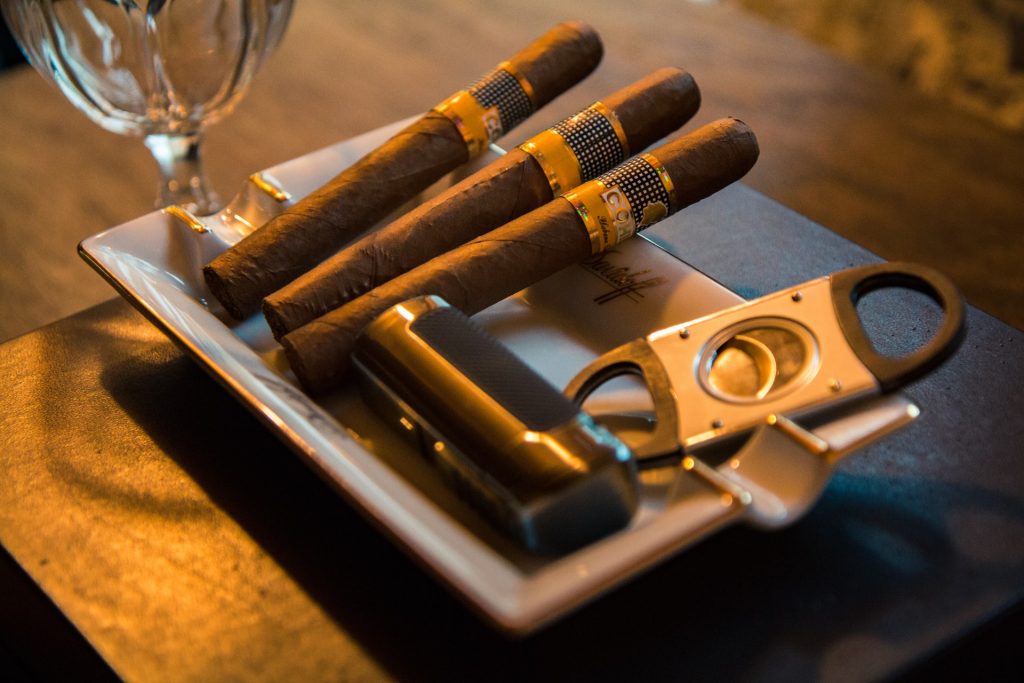 When it comes t Cuban cigars everything matters. One of the things most customers overlook is the packages in which these cigars come. They shouldn’t as it matters too. It matters a lot. The same attention which is given to the cigars is given to the packages. You wouldn’t believe it, but it’s true. By looking at the box you can tell the difference between fakes and real ones. For one, original Cuban’s never come in boxes with glass covers. It’s not a thing down there and it is a clear sign of a product being fake. Look out for glass covers, they’re not your friends. Also, most boxes that contain Cuban cigars are lacquered on the outside. If you face a box that is not lacquered you’re also facing a fake. Furthermore, you should also pay attention to opening mechanisms which usually come equipped with a logo of the manufacturer or the type of cigar. Most fake boxes will sport a fake logo that will look naive and will use a simple print which is not a trademark of Cuban cigars. 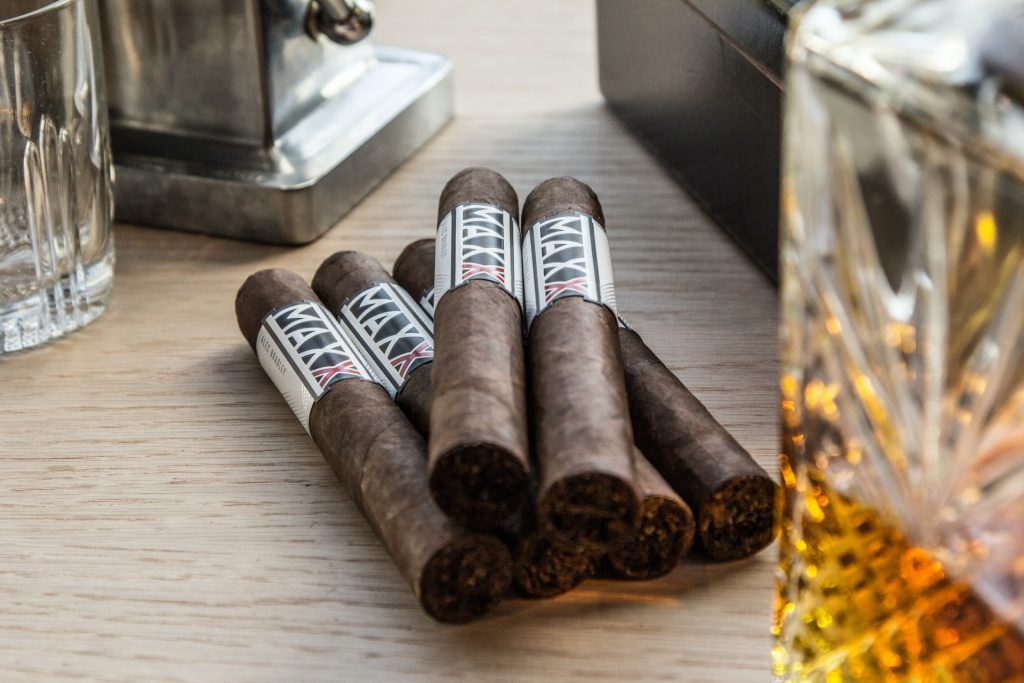 There are many places you can buy Cuban cigars. If you are visiting this beautiful island, you need to try them out. But, our advice is to never buy from vendors on the streets of Havana. If you are visiting some other island in the Caribbean and want a taste of these cigars you also shouldn’t buy them in the streets or on the beaches. This will certainly lead you to obtain a fake product. Many tourists are also tempted to save in the process and visit shady characters in their apartments. Please do not do this. It is a path that leads you to a product of low quality which can leave a bitter taste in your mouth about the amazing Cuban cigars.

Also don’t trust the stories that a guy knows a guy whose brother works in a factory and steals cigars from there and that’s how he got his hands on them. This story is old as the cigars themselves. Many tourists fall prey to them, so please do not be one of them. If you want a real cigar you need to find a true seller, a trademarked store, and you need to pay for them. As we said, there are no cheap Cuban cigars. There are numerous places where you can get the real deal and they’re not too hard to find. All you need to do is to be diligent on the subject which you have been if you have read this article carefully. We even left a little clue on how to get your hands on real Cuban cigars. Follow it, and enjoy; it’s all we can say on this subject.

See also  What Can You Do With a Heat Press Machine?
Tags:Cuba, Cuban Cigars, Fake, Real, Vendor 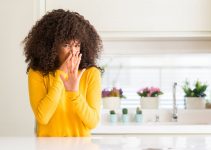 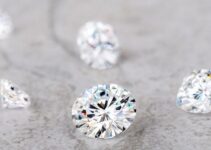 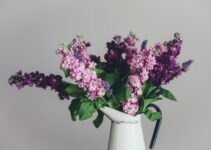 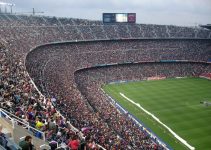 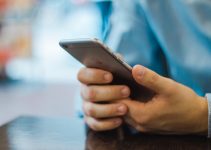