For most people around the world, food is much more that the means of staying healthy and having enough energy to go through the day. It is about enjoyment, the differences in aromas and flavors, in the wide array of combinations of hundreds of ingredients and the whole culture around it. Eating is a physiological need for all living organisms, but us humans have made it much more than that.

Throughout history, whenever there was a period of wide exploration and vastly different peoples and cultures meeting one another, apart from the languages and the way of life it was food that fascinated most. A lot can be learned and said about a society based on what they eat and what they refuse to eat since these roots are deep and they cannot be separated from the culture and tradition. For these exact reasons we have cuisines, or groups of foods and ingredients that are popular in separate regions but not so much in others.

Due to geographical, historical, and environmental reasons combined with the understanding of the world, religion, and availability, people from far corners of the earth eat different things as their go-to meals. Two of the most popular ways of eating include oriental and continental food, both of which you are probably very familiar with. In this article we will determine the differences between them and help you gain a deeper knowledge regarding the staples of these cuisines. If you wish to learn more about this make sure to check out OrientalMart.co.uk where you can also browse for all the supplies your cooking requires. 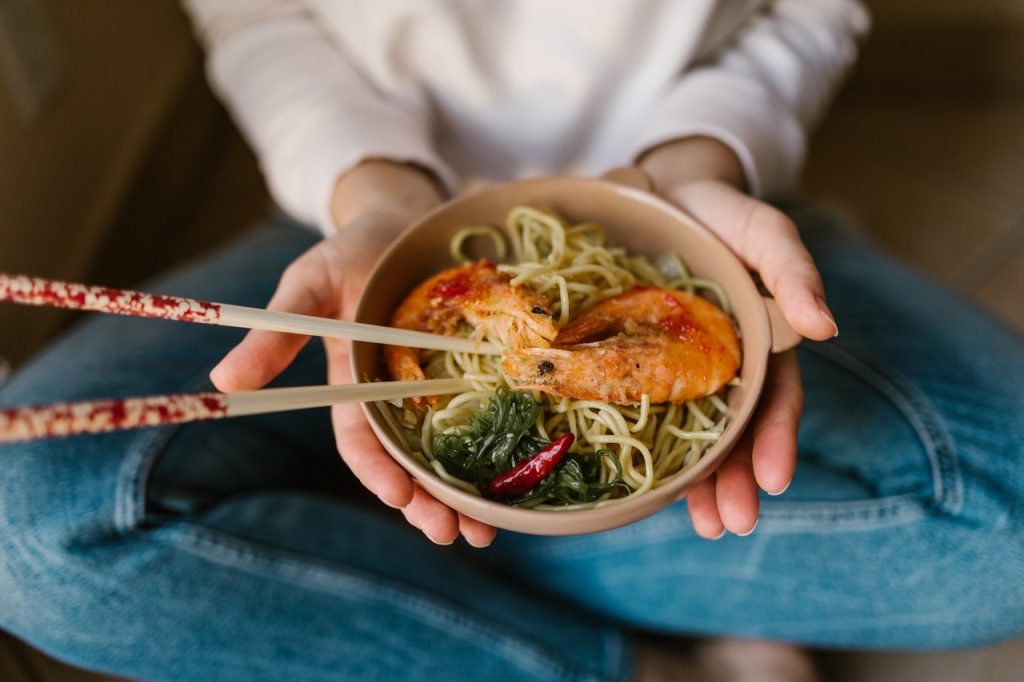 If it sounds familiar to you despite yourself not being sure what it implies, it is because the food got its name thanks to the Orient, the term historically used to describe anything from the east including the east itself. From the standpoint of Europe in the ancient times, everything to the east of the Roman Empire was considered Orient, as the Latin word “oriens” means east. What this means is that the Middle East as well as the whole of Asia falls under the category of the Orient.

Although somewhat inaccurate in today’s terms considering how many countries and cultures there are in these regions, modern Oriental food implies anything from China, Japan, India, Thailand, Korea, Malaysia, Singapore, and so on. Asian cooking practices and ingredients dominate the menus of these kitchens but the recipes from the Muslim world are also considered Oriental. Saudi Arabia, Iran, Iraq, Syria, Jordan, Uzbekistan, Turkmenistan and the surrounding countries are all members of these cuisines. Stir-fry dishes, noodles, rice, and beef are all integral parts of these diets, as well as local takes on curries, teriyaki meals, and soups. A lot of nuts and dried fruits are consumed as well as sauces. 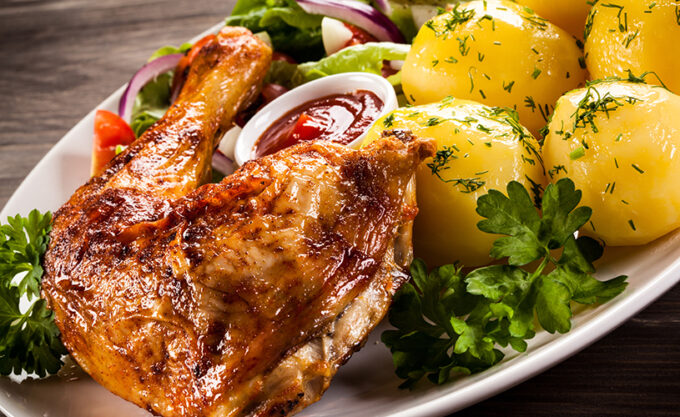 Since the birthplace of modern society and countries as we know them today are largely thought to be a European and Mediterranean creation, history favored this region and it has it at its center. This is why the Orient is known far and wide as the Orient despite not being to the east of everything. With that same reasoning, continental foods are the ones from continental Europe especially around the Mediterranean Sea. This is a universal term for the Western Civilization that includes Europe, Australia, the Americas, and parts of North Africa.

If we look back, it was around these parts that the most important parts of history took place and where most of the events took place. Territories of modern day France, Spain, Portugal, Italy, Greece, Germany, Austria, the Balkans, Egypt, Libya, Algeria, and Morocco are responsible for the wider adoption of foods traditionally consumed as parts of a continental diet. More meat is eaten here as well as pastries and rolls. Seasonal fruits and vegetables are crucial while herbs, olive oil, wine, and spices are the staples of most meals.

Now that you know what both of these food groups imply, it is time to talk more about the differences between them. 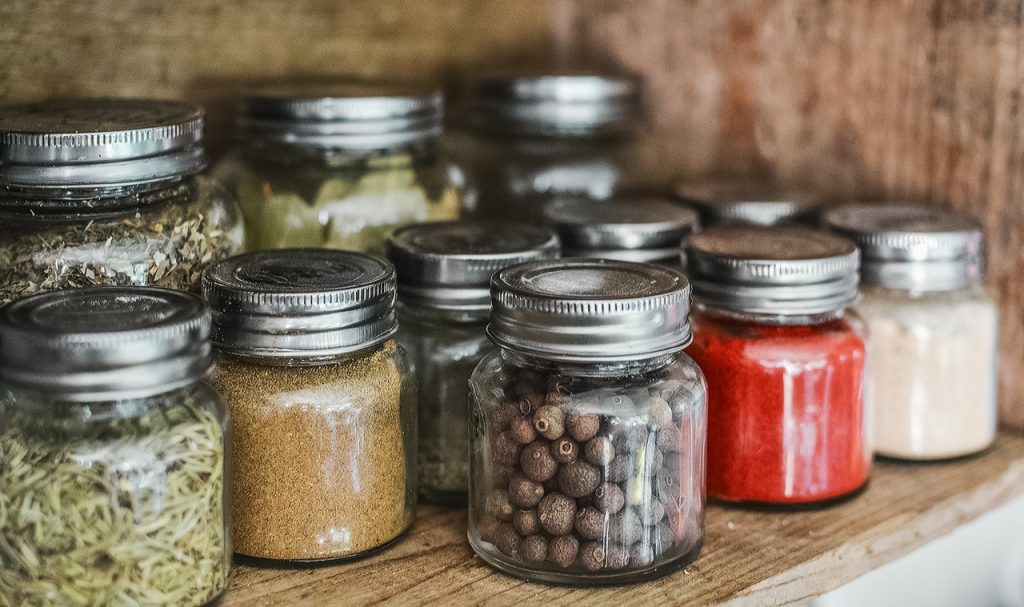 Oriental cooking implies the use of more spices like chili, cinnamon, ginger, saffron, turmeric, and cumin, and in larger amounts. Although continental cooking also uses them, it is in much smaller amounts and the meals usually rely on fresh herbs like parsley, basil, mint, rosemary, oregano, and thyme. Olive oil, salt, and pepper go in virtually every meal in the Mediterranean.

Considering how much differences there are between the European and Asian ways of life, Oriental and Continental cuisines are different in things like the time needed for preparation, lightness and heartiness of meals, and even the utensils and dishes used for eating and cooking. These are all important remnants of past times that give shape and identity to modern recipes from these two sides. 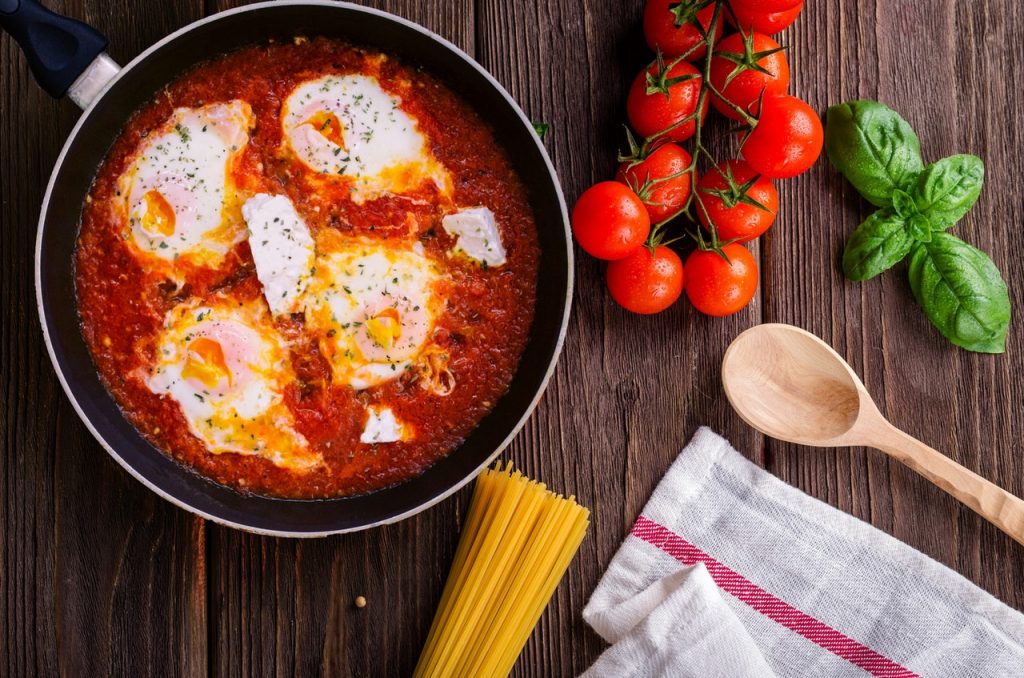 There is an important difference in the way people eat and cook with sauces in Asia and in Europe. In the Orient, sauces are actually parts of the dishes themselves and you eat them as a part of the meal. The meat and other ingredient are already in the sauce. In the Continental cuisines, sauces are either eaten as completely separate side dishes, seasonings, or condiments, depending on the meal and the sauce itself. Sauces in Asia are usually hot and integrated versus cold and separate in Europe. If you’re looking for fun ways to make your pasta stand out, try experimenting with different types of sauces. For example, if you’re making penne alla vodka, SideChef recommends adding crushed chili flakes and butter to the sauce to create a spicy, creamy culinary delight. The options are endless when you’re making sauce, so make sure you try out new recipes!

Continental food has more calories on average than foods coming from the Oriental kitchens. This has to do with the ingredients that are more fatty and contain more carbohydrates like pastas, doughs, and pastries, as well as more meat on average. Western civilization also eats more and pays less attention to healthy diets than the eats, much of which can be traced to food. The Orient uses boiling and frying most of the time, while the West prefers roasting and baking. 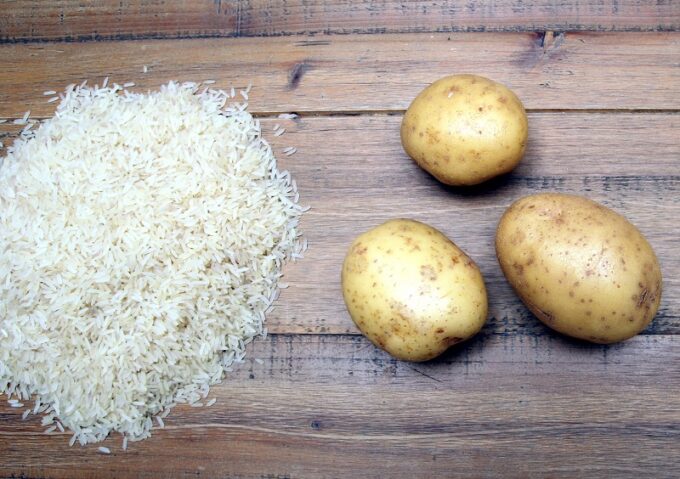 To finish things off, we have to talk about the staple ingredients of both sides. The potato came from America straight into Europe and spread all across the European and Western world. However, it never took off that much in Asia due to the presence of rice that can be consumed in dozens of ways, just like the potato. In today’s world, both cuisines use this potato and grain, often together in the same meal, but if we were to pick one to represent each side, it would be these two. 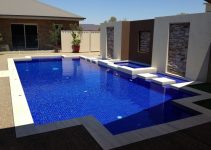 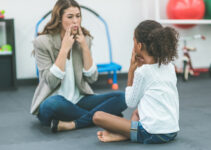 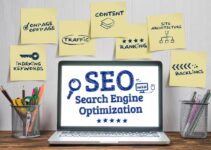 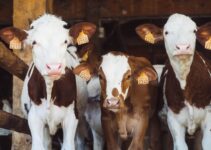 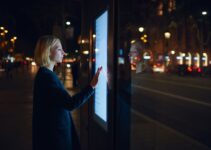 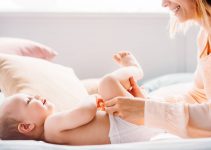