Trimming and pruning trees or hedges isn’t as nearly as simple as people might think it is. There’s a lot more to it than it meets the eye. It’s not just about picking up the tools and just randomly cutting away at any branch you come across. It’s quite opposite of that, in fact.

You need knowledge and expertise if you want to successfully trim or prune a tree. Think of pruning or trimming like a haircut. If you have long hair, it’s important to cut it from time to time to allow it to grow even better, stronger and healthier. It’s the same thing with your trees. You’re getting rid of “dead” branches and twigs so that the other ones can grow.

Of course, you can trim purely out of aesthetic reasons, but you’d still have to do it according to some rules. Before we get to those rules, or better yet, dos and don’ts, we’re going to briefly take a look at trimming and pruning, see if there’s a difference and why is it important that you know what to do. So, without further ado – let’s get started. 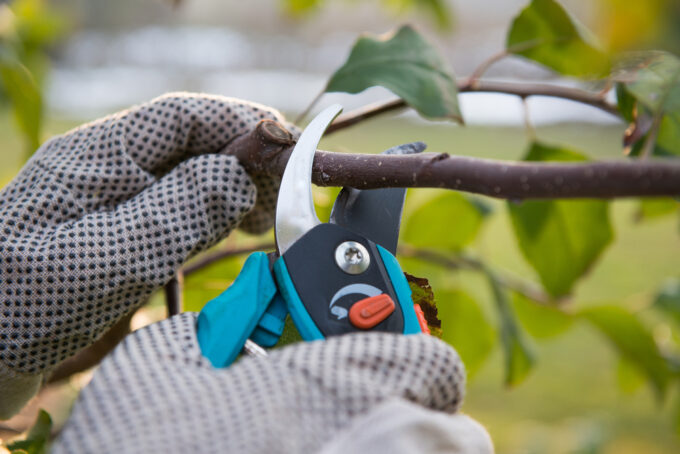 Contrary to popular belief – trimming and pruning aren’t the same thing. They both involve the removal of twigs and branches – but for slightly different reasons.

Trimming is mostly about aesthetics. It’s about the looks. You see, if you leave the tree unattended – it can grow wild. It can grow in various directions, it can grow uneven, it can lean, it may become unbalanced and so on. Trimming helps keep it the way we want it. Extra branches are removed, dead branches also and we’re left with a shape we enjoy and like. Basically, trimming is about chopping and cutting away all the unnecessary branches and twigs so we can make a tree look a certain way.

With pruning, even though we’re still focused on shape and beauty, we’re also thinking of the tree’s health. Some can grow bigger and healthier only if they’re pruned. This process helps them become more resilient to pests and diseases, promotes better and healthier fruit yields, encourages growth and so on.

When And How Often Should You Prune Or Trim A Tree? 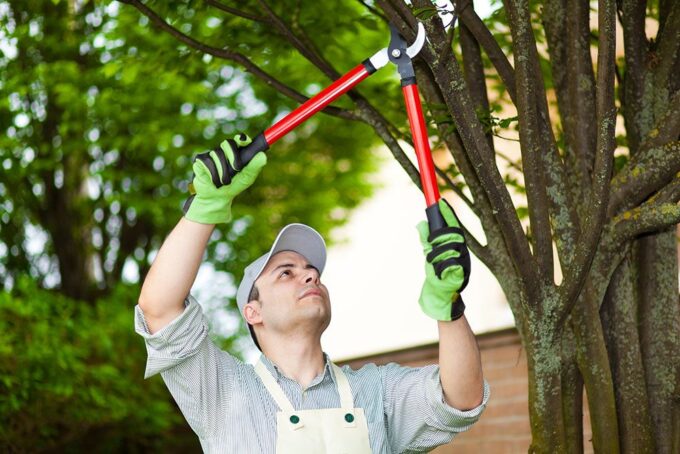 In most cases, a tree should be pruned once or twice a year, depending on the species. When it comes to trimming, pretty much any time a tree looks “off” – it could be a good time for a trim. Of course, this doesn’t mean that you should do it every two weeks as you’d pretty much kill the tree within months.

Like we’ve said, pruning is usually done once or twice a year but it varies based on the species. Some are pruned early in the spring, some during the winter. Some are even pruned during the middle of the summer, although, you really need to know your trees before you do this because if you chop-chop a wrong one during the summer you risk killing it.

According to viennavatreeservice.com, you are always better off consulting with an arborist before you begin pruning a tree you’re unfamiliar with. Also, if you’re not certain you’d do a good job – you can always call up a professional help and have them do it for you. 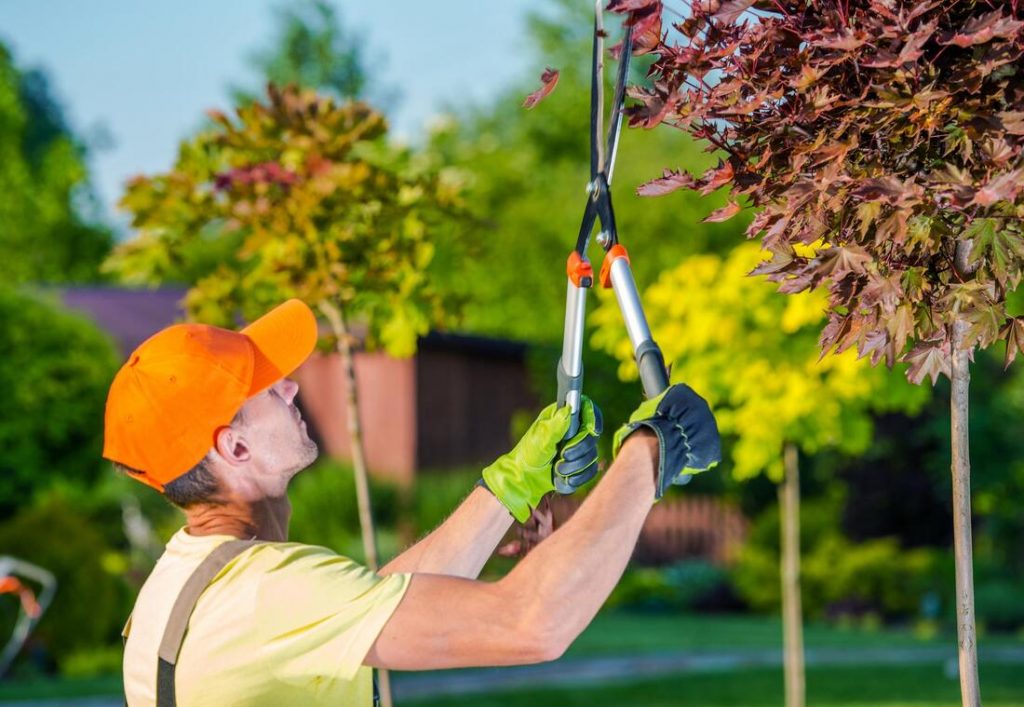 If you’re willing to give trimming and pruning a try and you don’t mind spending the day in the sun, cutting off dead and overgrown branches – here’s what should and shouldn’t do!

There you have it. As you can see – there are a lot of rules when it comes to trimming and pruning. We hope you take them to heart and keep them in mind next time you pick up the scissors to do some foliage chopping. 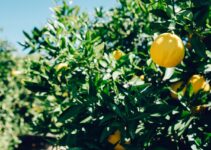 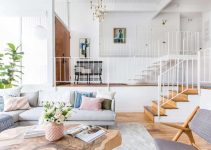 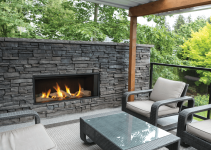 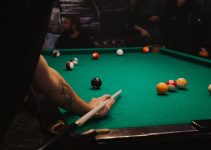 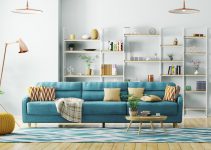 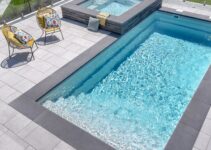