Some time ago, ear candles became an internet sensation. As it usually happens, the treatment went viral and became a hit, and social media platforms were overloaded with videos of people testing this technique both in beauty salons and their homes.

If you haven’t tried to remove ear wax this way before, you probably have some concerns. After all, it probably seems dangerous to a rational mind, but then again, there are so many people who swear by this treatment. So, should you go with it? Well, in order to make the right decision, you need to have all the information at your disposal. In the following text, we will provide you with some details you should know.

What is ear candling? 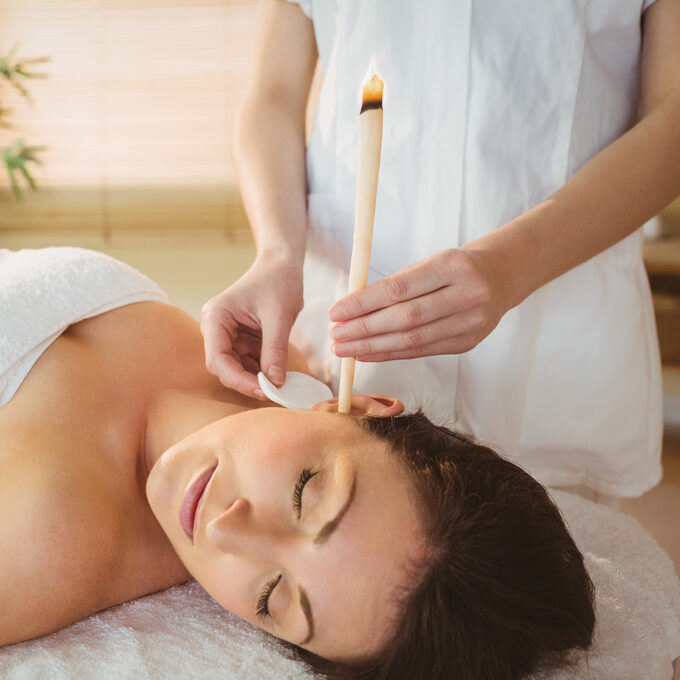 Firstly, let us introduce you to this technique. Basically, it a method of removing ear wax without going to a doctor’s office. Specially created ear candles are used, and you can read more about their design online. They are between 10 and 12 inches long. They are usually sold with a piece of paper or foil that is meant to catch the wax. The pointed end of the candle is gently inserted into an ear canal while the other one is lit.

The whole trick is that the heat creates a gentle vacuum that softens the wax and debris and then pulls it out into the tube. As you have probably seen only, the person holding the candle has to trim it as the materials burns. The whole treatment lasts around 15 minutes.

Well, there has been a lot of debate regarding this question. Yes, there are thousands of clips online that depict the joy of people after undergoing this treatment, and you have probably seen some of them. However, even though it is an ancient technique that has been used for thousands of years, doctors aren’t really happy about it. According to some studies, the debris found in the tube at the end of the session isn’t really ear wax but instead candle wax. A lot of doctors argue that this method is not as successful as people believe it to be. Nowadays, it is considered to be a part of alternative medicine, and the FDA is nowhere near supporting it.

What are the pros? 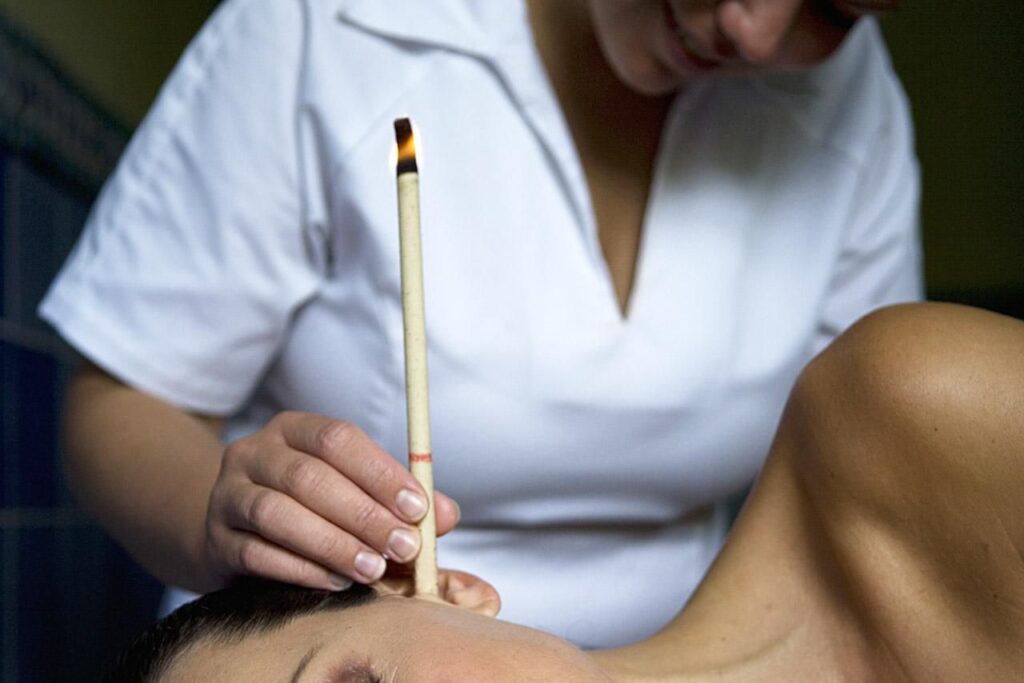 Now, let’s discuss some advantages of going with this treatment.

Obviously, removing the wax from your ear is the biggest benefit of this technique. At the end of the session, your ear canal will be clean, which means that your hearing will immediately improve since there won’t be anything blocking the sounds and noise. What’s more, it doesn’t only remove wax, but also all the impurities.

A lot of people want to know the difference between this method and ear syringing that uses water. The truth is the candling is safer since there is no pressure on ear drums. In addition, after the latter treatment, water may remain in your ear canal and turn it into a breeding ground for bacteria.

We are all faced with the issue of ringing in our ears that can drive us crazy. In most cases, it goes away on its own after a few days, and it usually affects people who spend a lot of time surrounded by a loud noise. However, candling is a great way to protect your eardrums and increase their health. It doesn’t only relieve the pressure, but as already explained, it cleans all the impurities, thus, removing the potential source of the problem.

Is it really necessary to explain again how beneficial this treatment can be for you? Well, it doesn’t only relieve the symptoms of tinnitus, but it can also help with ear and sinus infections, as well as headaches. As you know, our ears and nose are connected, so by removing dirt from the former, you will also clean the latter. Naturally, you shouldn’t think of candling as a treatment for infections, but instead, think of it as a technique that can relieve the symptoms and make you feel a little better. The same rule applies to the cold and flu symptoms and sore throat.

What are the cons? 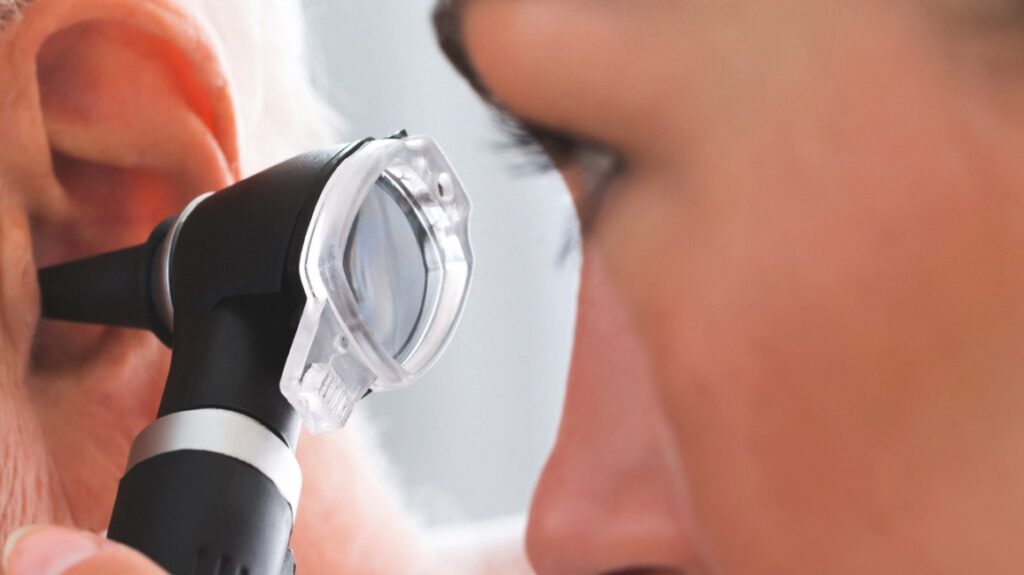 Potential facial burns should be your biggest concern, and this is the main reason why you should never do this at home. Remember that you will be playing with fire, quite literally, and if the practitioner turns their head for a minute, a disaster can happen. Due to this same reason, you should never start this process if there isn’t a piece of foil that is intended to protect you from dripping wax.

To completely eliminate the possibility of this happening, you should always go to a professional to get this treatment. Nowadays, there are many salons that offer this service, and surely there are a couple in your close vicinity. Plus, keep in mind that these people are trained to do this.

This is another reason why you should always go to professionals. If you and your practitioner don’t do this in the proper manner, melted candle wax can get into your ear canal and obstruct it. If this were to happen, you would create a completely new problem instead of fixing the original one.

Under no circumstances should you get this treatment if you have had any problems with your ears recently. There is absolutely no question about it. For example, if your ear drum has ruptured due to some injury, you can only make the situation worse with candling. Also, if a person doesn’t know what they are doing, they can insert the candle too deep into your ear canal and wreak havoc on it.

As already mentioned, the FDA has a strong attitude against this treatment. Even though many people testify to the benefits of it, doctors believe it to be dangerous. The FDA even made it illegal as a medical treatment. Some countries, such as Canada, have completely banned the sale of these candles. This has happened because numerous theories have started circling around that candling can treat multiple diseases. Most of these have been debunked, but still, there are many people how are rejecting medical treatments in favor of this technique. 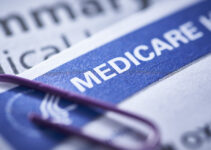 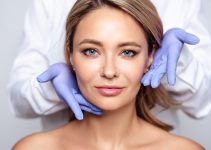 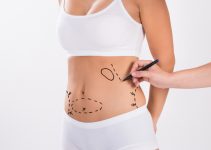 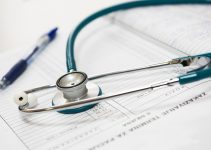 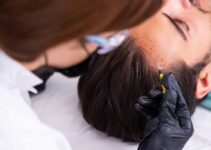 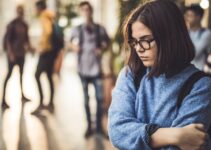