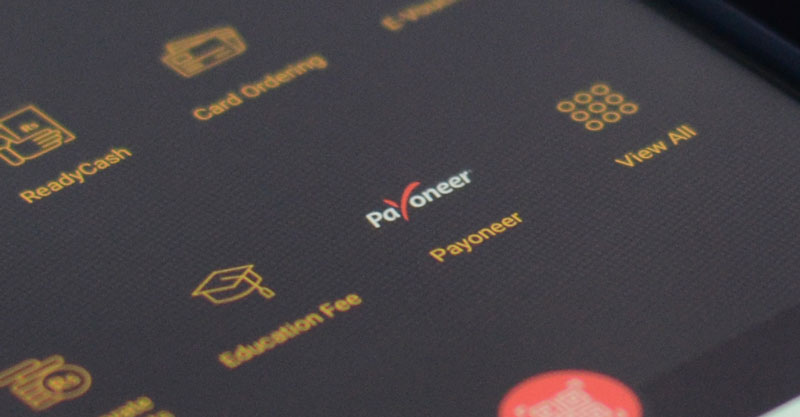 OpinionThe News and The Dawn today reported on the seemingly outstanding performance of the Federal Revenue Service (FBI), which in less than two and a half years has been able to extract over 60 billion Pakistani rupees in tax-free payments made by over 75,000 individuals through 28 Pakistani banks.

At first glance, the above statement about the country’s largest tax collector seems pretty impressive. This basically proves the incompetence of the authorities, who are unaware that Payoneer, a global payment service provider, has been transferring money from freelancers to Pakistan for over a decade.

Without any reservation, it is clear that Payoneer is using proper banking channels to transfer foreign payments to Pakistan. The freelance community is already aware of this, as there is no other way for service providers in the country to receive payments. JazzCash has recently partnered with Payoneer to accept payments from its customers. Faisal Bank, on the other hand, offers a similar integration to communicate directly with the Payoneer account.

In addition to these local integrations, Payoneer offers the ability to add almost any Pakistani bank account as a withdrawal option. In short, you cannot receive a penny from Payoneer without the proper banking channel, except with a Payoneer debit card.

However, the company has already responded to the FBR’s superiority in the same way. The company said in a statement that it offers foreign currency remittances to independents in Pakistan through official banking channels.

In addition to this superiority of FBR, the question arises whether this freelance community is subject to tax? Especially if they worked online without government support? Remember when Pakistani banks wouldn’t even open accounts for these freelancers because they didn’t recognize the source of their income? So far, thanks to several freelance bank account providers.

But the question is whether the government is really interested in increasing remittances or not. Since Pakistani freelancers in 2019 were among the five countries where they had no guarantee of being paid in the country, they still used the bank accounts of friends and relatives.

It’s time to make people’s lives easier. Instead of taxing workers who are trying to make a legal and proper living, you should support them. I remind the government that one of its main objectives is to attract as many foreign remittances as possible. So you have to take your time with freelancers. Disrupting companies that transfer money to Pakistan through proper banking channels – as Pioneer did in this case – doesn’t harm them, but it does harm the local freelance community.

Instead of writing a sensational article portraying the company as some sort of criminal, the FBR should have contacted the company in a professional manner to discuss the legal issues. There is no question that a company must have local branches.