Home
Gambling
The Future of Online Gambling in the Cloud

Gambling has come a long way from the time gamers were playing with plastic chips and cards. Fortunately, the industry has undergone exponential growth. The advent of technology has made it possible for many gambling companies to offer gaming services to Polish players and others worldwide.

Cloud technology is one of the technologies that are transforming multiple industries. Currently, the Polish gambling industry aims to utilize technology to make gaming better for the players who are indoors.

We linked up with our gaming expert Klara Czerwinska to elaborate more about gaming clouds and their impact on the future of gambling in Poland.

What is Cloud Gaming 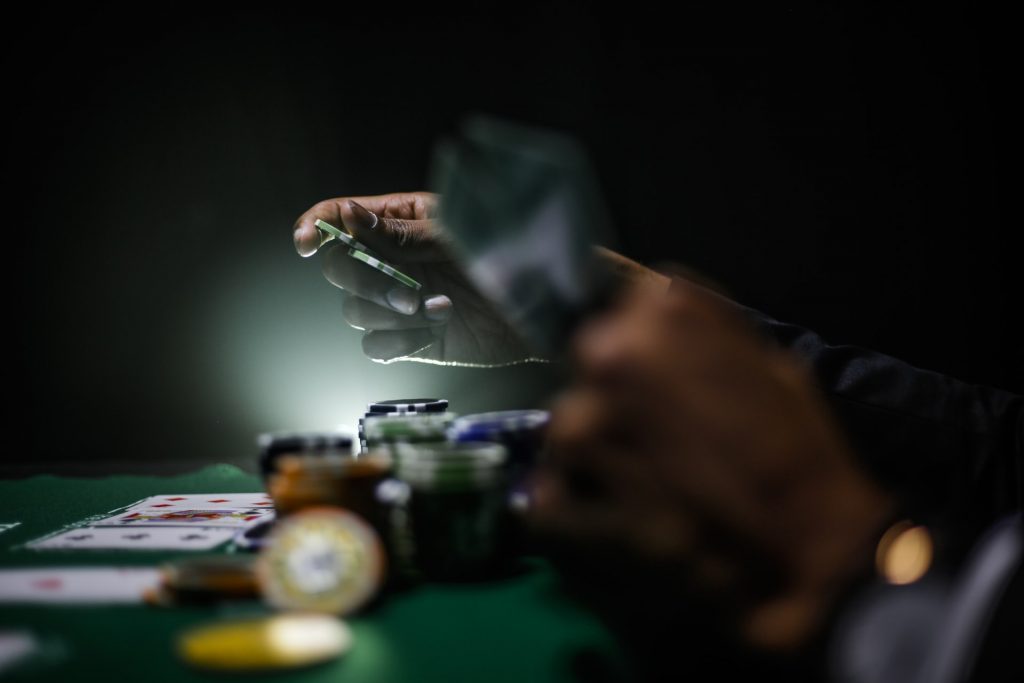 You also don’t have to keep updating your gaming device in case the games you want to play are not compatible with it. With cloud gaming, games are auto updated and you can play any game without obstacles.

See also  How Much Money Do You Need to Play Blackjack at a Casino?

To enjoy all the good things that the game comes with, you will only need good connectivity and a suitable gaming device. 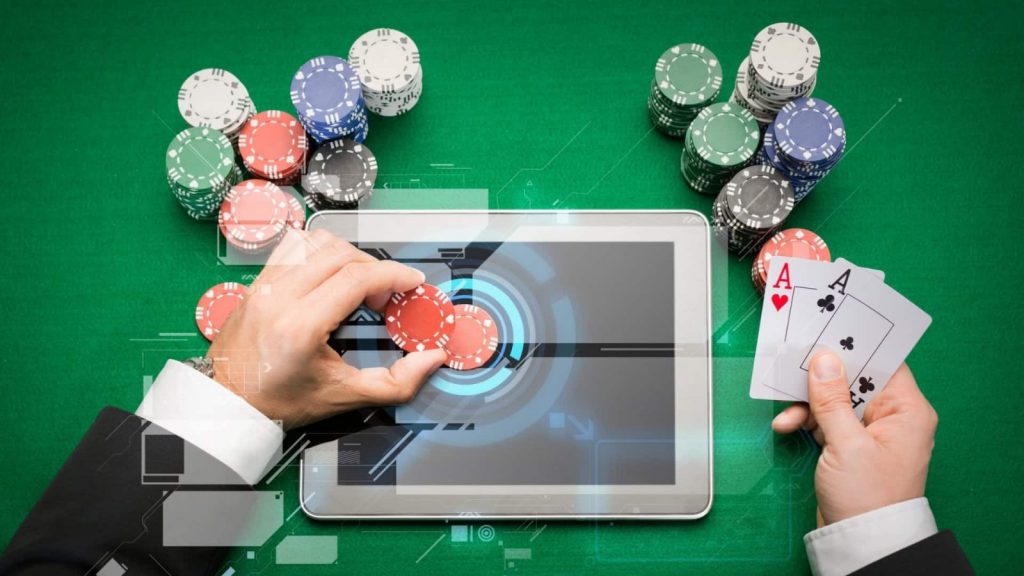 Cloud gaming can be divided into the following subcategories depending on the technology applied.

From the name, you might think the process has many complexities. But that’s not the case since the game logic and graphic commands get processed in the cloud. Rendering then occurs locally on the user’s device. The process is better than streaming on interactive video. It also reduces the load on the network.

The logic is that sending commands requires less bandwidth compared to transmitting a video. That helps in reducing latency because you will not need to decode or encode a video. However, it will limit the game graphics by the GPU capability of the device used for gameplay.

The technology allows players to access games after downloading a certain number of files. It’s always about 5% of their device. File streaming helps game developers to reduce the cost of producing media and that of sending patches to players. But the players will still need better equipment to download the file from the store.

Many people associate it with streaming interactive video. When playing it, you will have to send input commands to the server. That will allow you to control the game remotely. The servers do the processing and run the game.
Image rendering occurs in the cloud on CPU/GPU. Video streaming allows you to play at high settings and enjoy good graphics. It requires a fast and stable internet for streaming.

See also  What Is Online Casino No Deposit Bonus?

Here are the benefits of cloud gaming 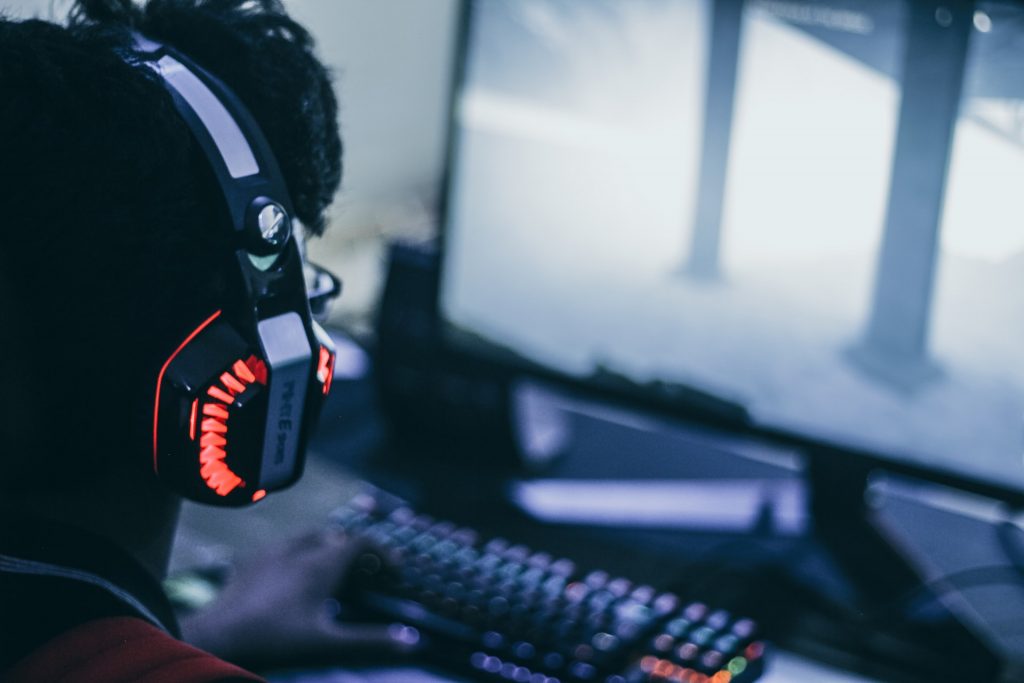 Cloud gaming provides gamers with a highly scalable platform that allows them to play high-end games on lower machines. It allows gamers to have an exceptional gaming experience. You will have an improved gaming capacity, processing power, and graphic capacity.

The model used in virtual gambling is the pay-as-you-go model. It means that the gaming companies pay for resources they have rented. That’s unlike the initial model that was used by the majority of the companies. It has helped in reducing the cost of hardware since all the computations are undertaken on the server.

There has been a rise in the cases of piracy in the past. Many fraudulent operators are ever on the lookout to get the latest gaming products that aren’t original and offer them to the unsuspecting players.
Cloud technology eliminates the need for physical gaming software. It minimizes the chances of interruptions and manipulation of the system. That helps in maintaining the novelty of the game.

Cloud gaming supports various devices ranging from desktops to gaming consoles. Gamers no longer have to be dependent on one gaming device.

If you are a passionate gamer who plays on top polish sites such as those highlighted on https://kasynos.online/, you will not have to keep shifting from one gadget to another. The technology supports gaming on any device provided there is good connectivity.

Online Security has been a concern for many gamers online. Many gamers have lost their data and funds to fraudsters unknowingly.

The unsuspecting online gamers get lured by amazing graphics on the majority of the sites and amazing bonuses. That makes them join the platforms without understanding the risks they are putting themselves in.

There are many advancements that have been experienced in the gaming scene. Such advancements have been consistently making gaming better for many players in Poland and globally.

It’s undeniable that cloud technology brings lots of benefits to the gaming scene. It makes the gambling experience flexible and accessible to everyone who is passionate about online gaming.

Regarding the impact of cloud gaming on the global economy, experts predict that the growth will be consistently positive. That shows that cloud gaming will remain pivotal to the future of online gaming. There are also other forms of online gambling technology such blockchain and AI that are changing the industry as well. 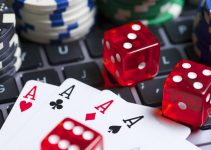 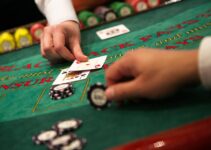 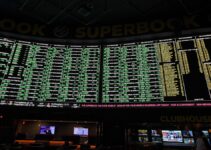 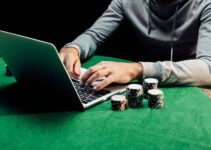 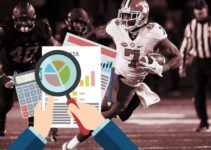