Everyone wants a healthy lifestyle but some are more willing to work at it than others. If you have ever wondered what the most physically gifted athletes in the world do to extend their longevity in the world’s most violent sport then read on because these are healthy living tips and choices available to all of us. Let’s learn from the pros and live our best and healthiest lives!

Professional football has a high career mortality rate which means the window is short for those gifted enough to reach the pinnacle of the sport, the National Football League. We all know how popular the NFL has become as it monopolizes sports talk shows and creates millions of football widows from September through February each and every year.

Betting on the games has become as mainstream as watching them and anyone can get the best NFL picks provided by the experts in sites like sportsbookreview.com if they do their homework and scour the internet. And while all of that attention to the game reaps huge contracts for the players, the non-guaranteed nature of those contracts allows teams to dump the player and his salary in any year they see fit. The signing bonus is the player’s only guaranteed money regardless of the length of the deal.

Therefore, these superior athletes must keep themselves in peak condition and take great care as to what they consume on a daily basis. Let’s hear from the pros themselves and see if we can’t glean some of these healthy living tips for our own less physically taxing lives. 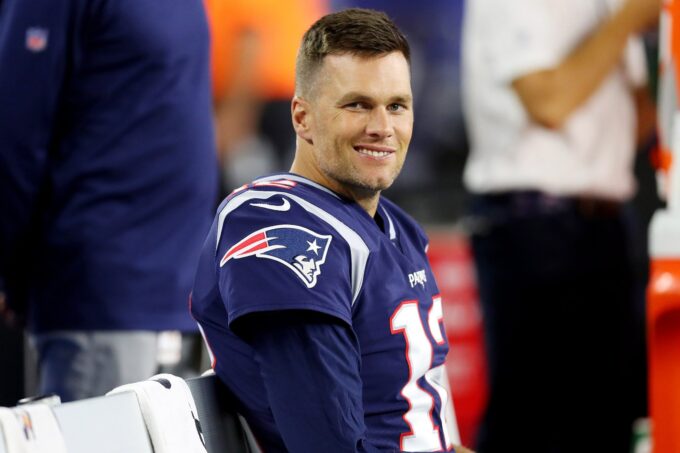 By all accounts, Tom Brady is one of the greatest quarterbacks to ever play the game and many believe he is, indeed, the greatest of all time. But as legendary as his career has been, it is the longevity that is as startling as his many accomplishments.

At the age of 44, Tom Brady is coming off of a Super Bowl championship after his first season with the Tampa Bay Bucs, the only other team he has ever played for after a 20-year tenure leading the New England Patriots dynasty. His TB12 Method has been hailed far and wide but let’s try to cherry-pick a few of his healthy living choices that are possible for people without a personal chef, trainer, and masseuse.

A positive mental outlook is imperative for a healthy lifestyle and promotes physical wellness. “Each day when I wake up, I can choose what I want my outlook to be,” Tom Brady says. “I realize I’m an active participant in my decision to feel as healthy as possible at all times.”

Hydration is also a cornerstone of the TB12 Method and leads to the all-important pliability Brady repeatedly emphasizes. “The tenderloin is healthy and supple,” Brady explains, “whereas the beef jerky is shriveled and dried out. That beef jerky is what dried muscles look like. “Hydrated muscles are able to be pliable: long, soft, elastic, and primed for performance. Muscles that are dehydrated, like the beef jerky, are tight and brittle — making them incapable of 100% muscle pump function and at elevated risk for acute or chronic injury.” 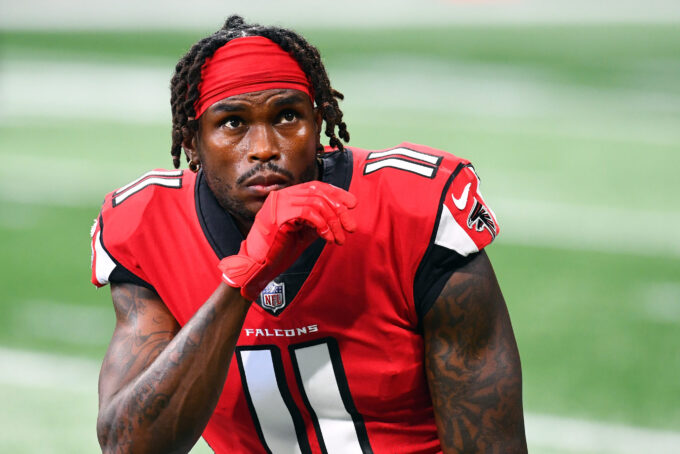 The newest addition to the Tennessee Titans, All-Pro wide receiver Julio Jones, has morphed from a fast-food junkie as a rookie in 2011 to a discerning eater as his career progressed. He is closer to the end than the beginning but each year he remains active in the league means mega-money in his bank account.

“Honey Buns, that was my go-to,” Jones said. “I mean, when I first came into the league, I was a young kid eating everything.

“Just hanging out with Tony Gonzalez here, he kind of helped me,” Jones said of the future Hall of Fame tight end. “Tony stayed away from everything. He didn’t eat meats, no beef, no pork, or things like that. I started incorporating that into my diet. I don’t eat fried stuff. I don’t eat red meats. And now with stuff like sugar, I don’t crave it.” 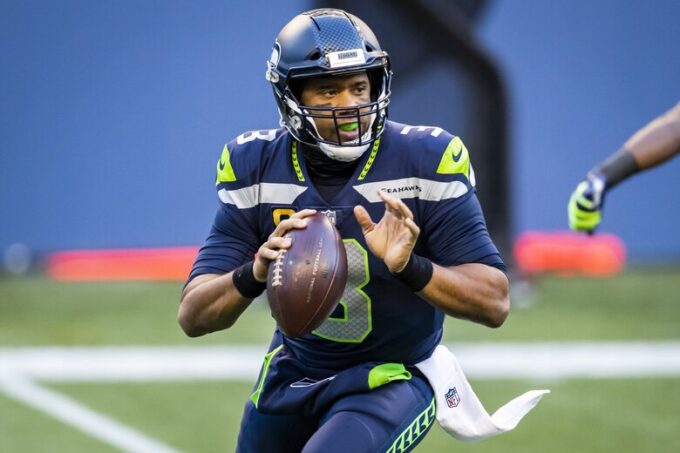 The Seattle Seahawks quarterback has taken his dietary regime seriously after eating pretty much whatever he wanted when he was younger. Celebrity food coach and nutritionist, Philip Goglia, also works with professional athletes and Wilson is one of his success stories.

“He (Wilson) came in feeling as though he was too heavy and not mobile enough. And he wanted to get his weight down. He was over 225. He felt as though he needed to be leaner and stronger and more agile. And that’s my wheelhouse.”

And you might ask what was the key to Wilson’s diet that took him from 225 pounds and 16 percent body fat to 214 pounds with only 10 percent BMI in a short period of time? Goglia has Wilson eating and snacking nine times each day.

“One of the important things with Russell and the elite athletes is that none of the foods he consumes are inflammatory foods, which means no yeast, no mold, no dairy, no gluten,” Goglia said. “Dairy’s like eating moderately hard phlegm. It adversely affects oxygen. No dairy, no breads — muffins, bagels — nothing that is yeast, mold, and gluten-bound. So, starches are always one ingredient guys like potatoes or rice or yams or oatmeal. If it’s got more than one ingredient in it, he couldn’t eat it.” 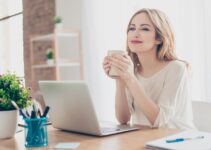 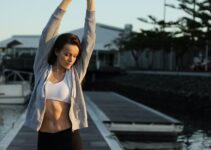 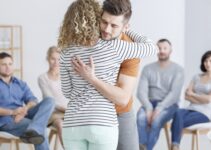 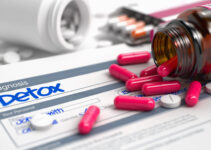 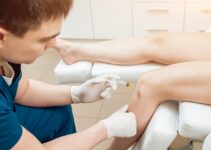 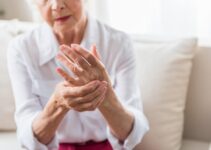