Language is a means of communication, and at times, language can also be the most significant barrier to communication. Translation from one language to another has always been an essential part of the social, cultural, and economic progress of humanity. However, in the twenty-first century, the importance of accurate translation has increased manifolds.

In the digital world, online video translations allow artificial intelligence (AI) based fast translations. These are necessary to add subtitles to videos for dubbing and voiceover purposes. If people are looking for online software for quick video translation, they can visit the website of Vidby.

Why Is Accuracy So Important In Translation Systems?

Accuracy is important because improperly translated texts can cause misunderstandings, which might have substantial socio-economic implications. For instance, if a German company wishes to send a product user manual to a South Asian country. If the text of the target language is inaccurate, then the German company might lose its market share in the South Asian region.

Why Is Achieving Accuracy Such A Difficult Task To Accomplish?

A proper translation that conveys the same intent and emotion is difficult to achieve because language is not pure science. For pure sciences, the job is much easier; a Japanese and a British will get the same answer for an arithmetic sum. Both the results will be different if they translate a piece of text into each other’s language. In the second case, the cultural context will have a huge role to play.

See also  A Guide to a Comfortable Camping Experience

Again some regions use two similarly spelled words to mean two very difficult things. These differences can be tough to spot for a machine or an AI-based system. For instance, “Tasa” means a glass of wine or champagne in Portuguese but fees in Spanish.

Thus, there are many words that have very similar or almost the same spelling but different meanings for countries located in the Iberian peninsula. To make matters worse, this problem is not restricted to the Iberian peninsula; many South Asian Languages are similar; the same is the case for other regions of the world that are in close geographical proximity.

Moreover, achieving mastery over any language is an extremely difficult task, even for a machine; hence, a source text that uses complicated words remains a challenge even for AI-based systems.

How Efficient Are Online Translators

They Allow Back Translations 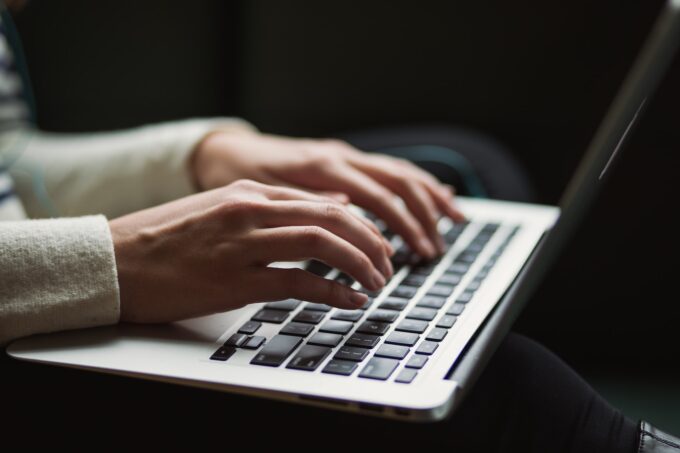 This is a good way to check the fidelity of the job done. If a text has English as the source and Hindi as the target, then that text will be converted from English to Hindi and back to English from the Hindi intermediate. Then the discrepancies between the two English texts can give an idea of the effectiveness of the system. Most online companies try to reduce the differences over time, which helps reduce errors.

They Preserve Translation Memories or (TMs)

Once a source language has been converted to another, the client goes through the text and suggests edits to increase the accuracy of the process. If a particular business consistently makes the same sort of correction for some words, then the system learns about it. Thus, memory helps reduce errors.

It is especially true for the medical and legal fields, where some terms are consistently used in a similar fashion.

Use OF Pre-Approved Glossaries 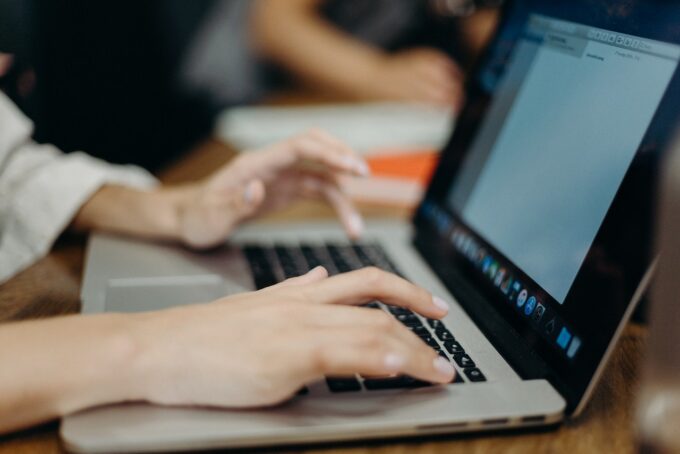 A glossary contains a list of words that can be used in a certain context. Most companies get pre-approved dictionaries from the client. Thus, in case of any confusion, the system can readily take help from the glossary.

Human Checks Over The Machine

A text that has been translated by a machine is usually checked by a human who is proficient in both the source and the target language. Most companies hire professional linguists who go through the output that is generated by a machine. At times there are two sets of linguists that are employed. The first individual does the entire proofreading, and the second linguist goes through the edited parts.

Checking The Quality Of The Source Text 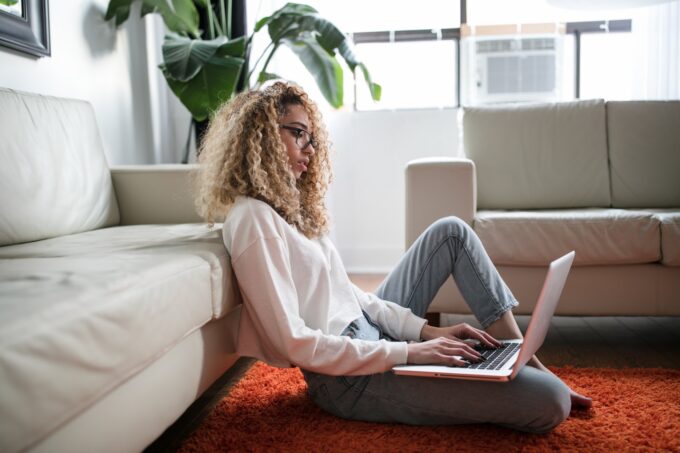 At times the source language and the way in which it is written is the source of many errors. Hence, most clients should provide source material that is considered and easy to understand. If the source material is itself complicated and uses a tone that might vary contextually, then the chances of having an error in the final output increase manifolds.

Most companies will have a list of standard grammatical and other language-specific conventions that need to be followed. For instance, two countries might use a different metric system. 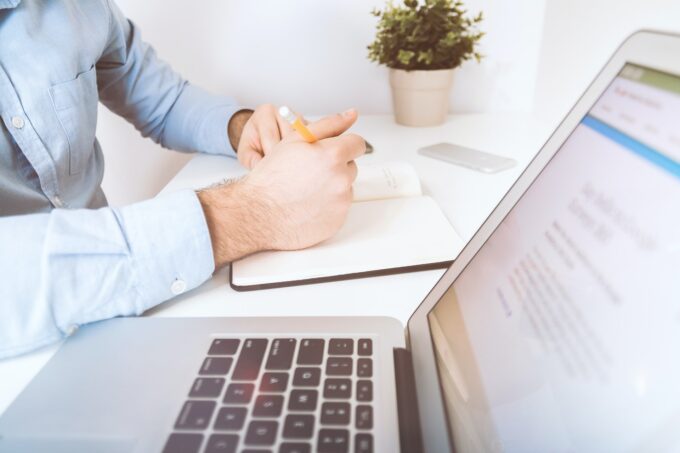 It is crucial to check the quality of online video translations and improve their accuracy over time. However, the efficiency of the system is expected to increase with time as machine learning-based tools learn from past mistakes. However, these systems will have to contend with newer challenges as time progresses. Some challenges like including an increasing number of languages into the system will be necessary very soon.

Also, given the fast spread of information in the digital era, a lot of translation will have to happen at a rapid pace. Hence, the systems will have to move towards more automation, which might improve efficiency but also become a source of new errors. There is no one metric that can measure the accuracy of these systems, but there is continuous improvement. 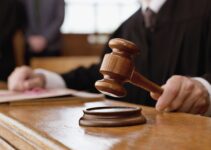 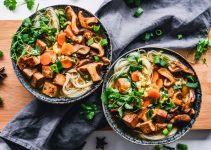 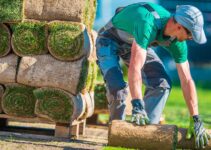 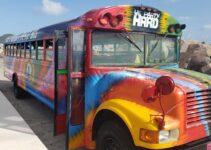 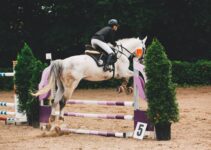