Home
Tips
How To Make Your Employees Less Toxic

Bullying is bad by definition. It can imply things like classroom unrest, toxic relationships, facebook blackmail, and other personal-life things. But what does bad mean for business? Should business owners or top-management care about such things?

Yes, they should since bad in the business environment means ineffective. A toxic atmosphere can hit your brand, corporate culture, and revenue. Any personal life blackmailing can be managed by specialized services like digitalinvestigation.com. But what if the problem is within your team? What if toxicity became a new norm for the everyday routine? You can’t ignore this problem, and it won’t go away on its own. Workplace bullying is much easier to prevent than mitigate. How? Let’s find it out. 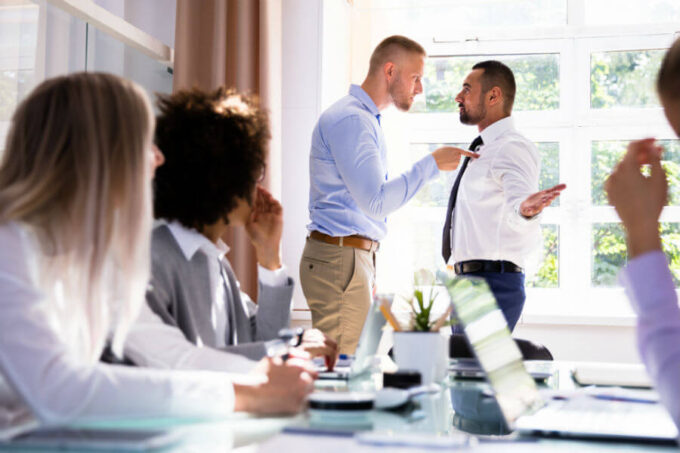 Aggressors are one of the worst types of toxic employees, as they lower not only the productivity of specialists but also the company’s corporate culture and employee turnover. As a result, it affects the entire business. So what are the types of aggressors?

See also  How to Choose the Right Security System to Protect Your Small Business? 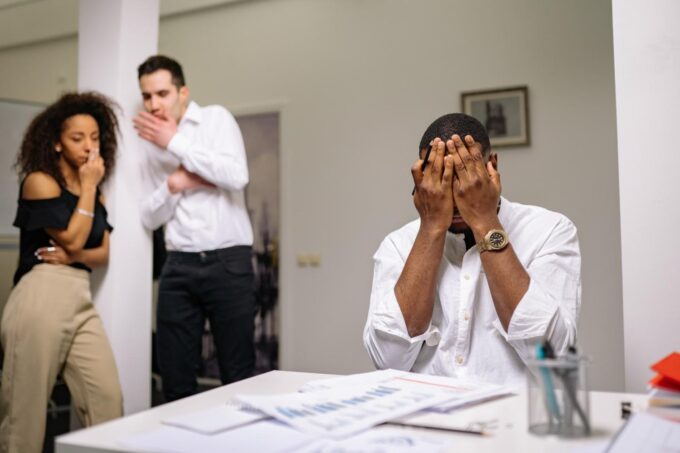 It’s important to note that in most cases, the entire responsibility for the workmate’s humiliation lies with the aggressor, not the victim. People who succumb to bullying do nothing on purpose and certainly do not provoke aggressors in any way. Who is at risk of being humiliated?

Why do aggressors bully other employees? 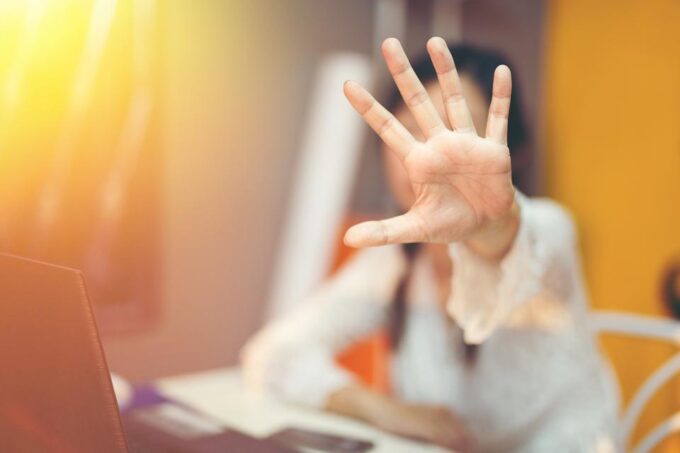 There is no exact answer since the reasons for this behavior can be completely different. For example:

How to Prevent Bullying 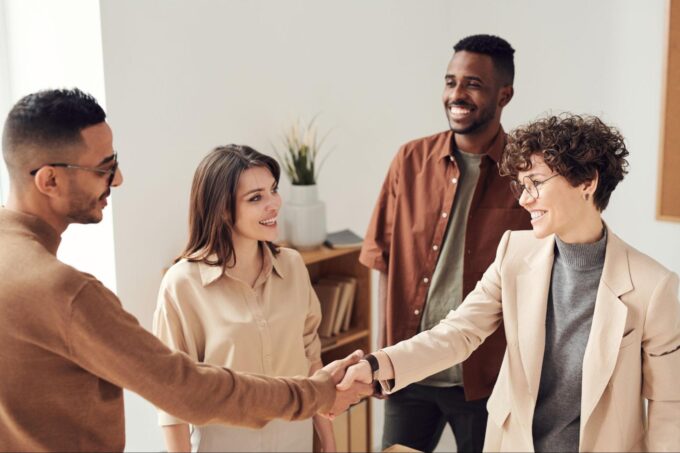 As you can see, bullying has a serious impact on a company and its employees. It’s not just about morality and proper behavior. Not every business owner cares about such things, but the problem is definitely about long-term revenue decline. When your staffers are led by subjective vectors like bullying or making fun of others, they can’t focus on the work anymore. Let alone any high-value professional who, after becoming a victim, will just leave your company. You might know perfectly well how hard it’s to find a good performer. The toxicity within your team will result in you being stuck with the worst workers. So, you get the point. Sometimes, it takes months and years to make your team ‘healthy’ again. What can you do to avoid this? Let’s figure it out. 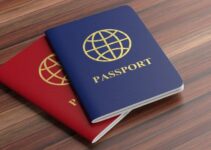 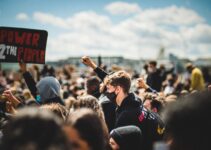 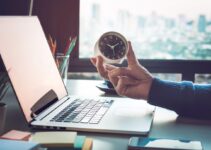