If you’re a cinema enthusiast and someone that appreciates traveling, then, you certainly must’ve thought about putting those two together. Now, given the current global situation, traveling hasn’t been easy and for many months you couldn’t really travel to a lot of destinations. Luckily, the situation is bettering by day and many countries have opened up their gates for tourists, so all of us can finally travel again. With that being said, we wanted to do something for all the movie buffs and travel enthusiasts out there. We’ve compiled a list of the most iconic movie locations you can actually visit in 2023. That way, you can relive and re-enact some of your favorite moments from your favorite films. Let’s begin! 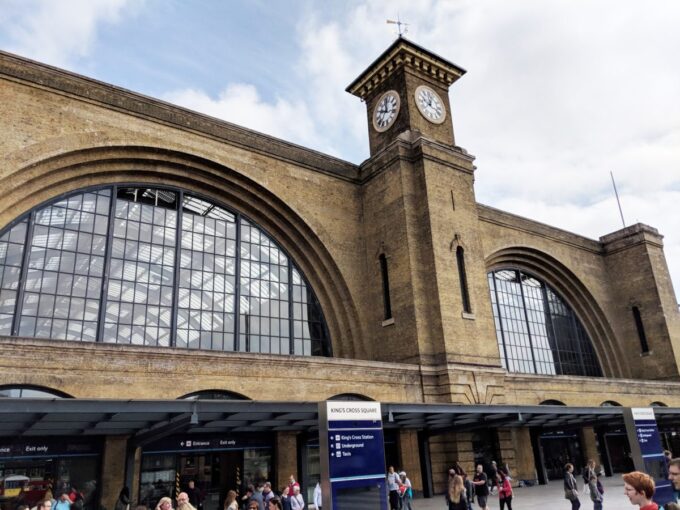 If you’ve seen Harry Potter or even read the books, you certainly know about the magical platform that leads to Hogwarts. There are several iconic scenes in which we see Harry and his friends run full speed at a brick wall without any hesitation so they could go to school. This well-known brick wall is what’s known as Platform 9-and-three-quarters and can be found at the King’s Cross Station in London. This movie location has become so popular over the years that the King’s Cross Station has actually marked the platform so that the tourists can stop and take photos of the iconic location and have the actual sign in the background. 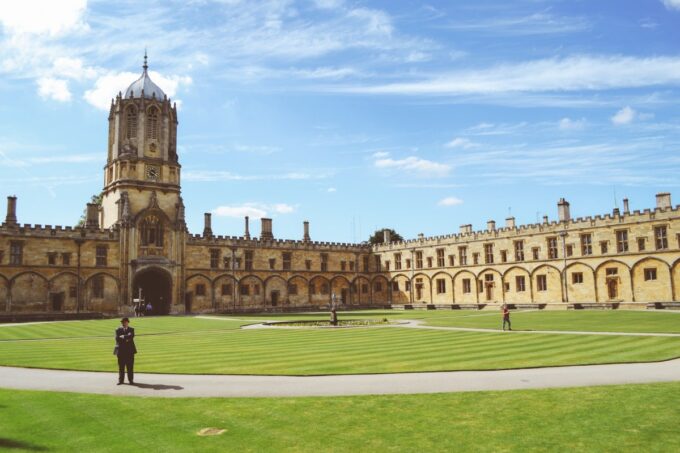 You may not know this, but a lot of Harry Potter scenes are filmed at the world-renowned Oxford University in England. This prestigious university was the set of numerous scenes throughout the film and some of the most iconic sets from the movie are actually either filmed at Oxford, or they drew inspiration from it. For instance, Hogwarts’s Great Hall is almost identical to the great hall of Oxford’s Christ Church College.

Hobbiton, Matamata, New Zealand – The Lord Of The Rings Trilogy

Everyone’s favorite hobbit, Frodo Baggins, lived in a place called Hobbiton. Hobbiton is a place where you can run barefoot, enjoy life, and not think about anything other than what to eat today. Now, even though the Shire is a made-up place in a made-up land, the cozy town of Hobbiton is not. The filming of the scenes in the first part of the Lord of the Rings Trilogy took place in New Zealand, in a small town called Matamata, and to this day, the remains of the Hobbiton still stand. To be fair, they do not remain in the actual sense of the word, the movie set is still in perfect condition and if you ever happen to be in New Zealand, know that you can visit the cozy town of Hobbiton and through several guided tours and feel like a giant for a day. 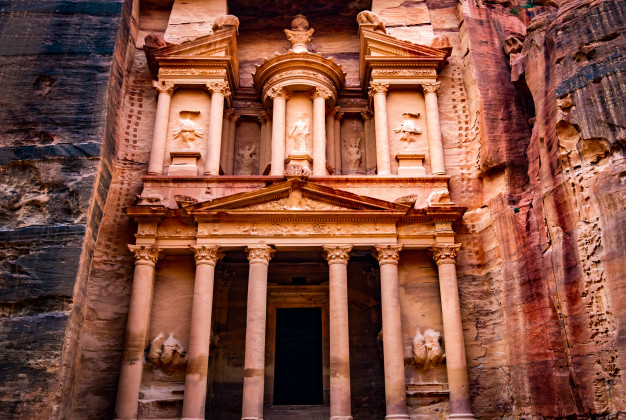 Let’s be honest, if you’ve watched Indiana Jones as a kid, you wanted to play with a whip and go on epic adventures all around the world. Well, we can’t promise you the same level of excitement as Indy had on his adventures, but we can point to you some iconic movie locations where the films were shot. One of those locations is the iconic temple carved in stone, Al Khazneh, located in Petra, Jordan. This is one of the most marvelous temples in the world, at least from an architectural perspective. The inside of a temple isn’t open for tourists, but you’re not missing much. It’s quite the opposite of how it looks in the Last Crusade. Instead of intricate rooms with booby traps, there’s only a single, stone chamber. Everything else is remarkable though and unlike Indy, you get the ride on a camel, not a horse. 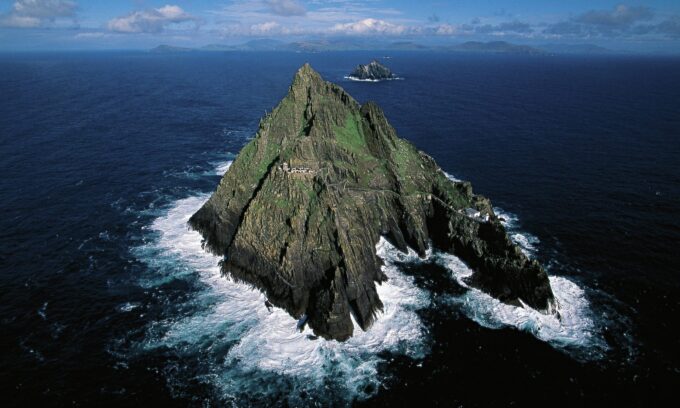 Ireland is one of those countries many don’t think about visiting until they finally realize how beautiful it is. Luckily, filmmakers are aware of the great things that come from Ireland, other than beer and whiskey, and they often film their scenes there. The Force Awakens and The Last Jedi were both filmed in Ireland, at least parts of them were, and fortunately, you can visit these sites. Now, modern-day Star Wars films aren’t nearly as popular as the ones from the 20th century, but they still have a cult following. So, if you want to spend some time in the same spot as Luke Skywalker and Rey, you may want to pay this 1500-year-old Gaelic monastery in Ireland a visit. Now, if you want to make your trip even more about Star Wars, maybe consult with Asianacircus for some additional tips. 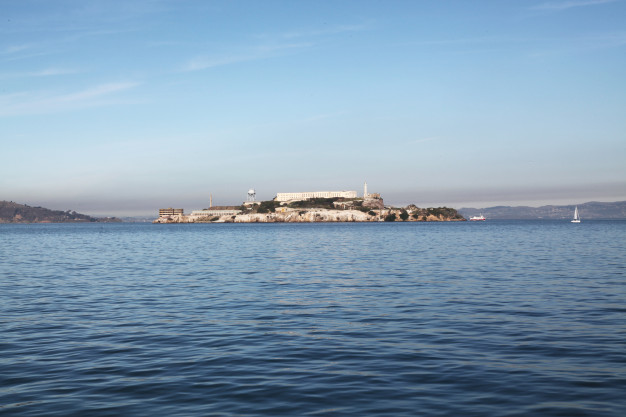 What was once an actual high-security prison for major criminals such as Al Capone, is now a tourist attraction just off the coast of San Francisco. Alcatraz is a small island on the Californian Coast and it was a set of the 1979 classic, Escape from Alcatraz, starring America’s favorite spaghetti Western bounty hunter, Clint Eastwood. Nowadays, you can take a ferry and go on a guided tour of Alcatraz and explore the island and the prison itself. 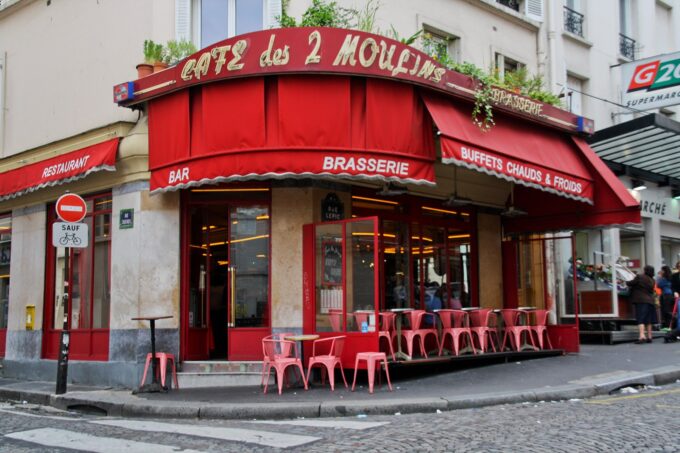 The iconic café of “Two Windmills” that Amelie worked at is an actual, real place in Paris that you can visit. There isn’t much to this place other than the fact that it’s a café that was in a very popular movie. It’s just a place where you’d sit and have a cup of coffee, but keep in mind you’ll probably have to call in advance to reserve a table since both tourists and locals flock to this café.

The famous steps that Rocky used to run up whenever he was preparing for a fight were once known as the steps outside of the Philadelphia Museum of Art. Nowadays, they’re known as the Rocky Steps. If you wish, you can run up the stone steps and once you get to the top – you can even pose with a bronze statue of the Italian Stallion, or you can just enter the museum and see an art exhibit – totally up to you.

There you have it. Those were only some of the places you’ve seen in movies that you can actually see in real life. There are many others, as well, but we thought these ones offered a lot more than just a movie set. 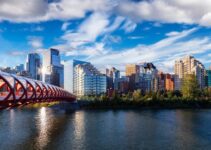 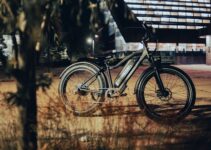 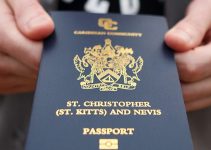 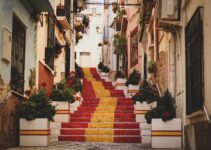 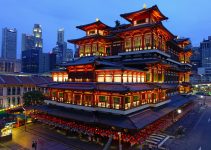 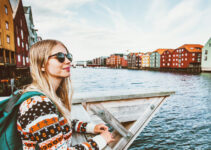