The impact of aid, foreign direct investment and remittances on the economy of Sri Lanka are profound and interesting: learn here how!

Sri Lanka is a third world country and thus attracts international aid, foreign direct investments and the remittances that its expatriates send back through international money transfer service providers. Foreign direct investment and remittances positively impact its economy. There is a huge population of expatriates living and working in foreign countries who send money back home online and add to the economic strength of the country. Let’s take a quick look at the economy of the country briefly.

The background of the Sri Lankan economy is interesting 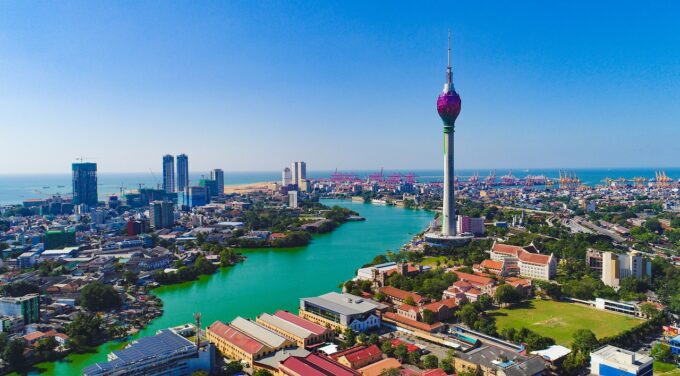 Sri Lanka has always remained the trading hub for the past several centuries. Many ancient kings established irrigation reservoirs, also known as the tanks, in the country. These irrigation constructs are still intact and are interlinked with modern irrigation systems.

Its position as a trade hub is usually attributed to the country’s geographical location. After suffering from many rough patches, its economy has grown by about 6% for the past several years now. In 2019, its size was worth $84bn. It has seen a significant rise after the expatriates worldwide started to send money in the form of remittances. Online money transfers to Sri Lanka from the UK, Europe, Australia, Canada, and other regions play a chief role in strengthening the country’s economy. Visit the website to send money online.

A Foreign Direct Investment (FDI) is an investment made by an individual or a company in another country. It can be a chain of restaurants, a facility or any business in a country.

There are many reasons why Sri Lanka needs FDI. But, let’s learn a few important ones here.

Investment from an outside country pushes economic growth. With FDIs, the population of the recipient country moves up the ladder of income brackets.

FDIs are the jacks to lift the Sri Lankan economy

There are many countries, including Sri Lanka, where FDIs are more than remittances, international aid, etc. It, of course, does not diminish the need for the two. But, statistically, FDI’s flow is essential to lift the economy of the country.

The FDIs have helped the country replicate newer ways of production. Countless technological advancements have come to the country as a result of FDIs improving the quality of life for the locals.

See also  What is Brand Equity and How to Develop it

Increased FDIs have helped the Sri Lankan economy fix the trade deficit. The country’s economy has always struggled with its trade deficit. But, with the increased flow of FDIs, exports are exposed more internationally as the production increases manifold.

Sri Lanka borrows immensely from the outside world that depletes foreign exchange reserves. But, FDIs can increase these reserves as the need for borrowing is reduced.

Foreign Aid is the transfer of goods, money, or services from one country to another that help to strengthen the recipient country’s economy and people. It can be military, economic or humanitarian. 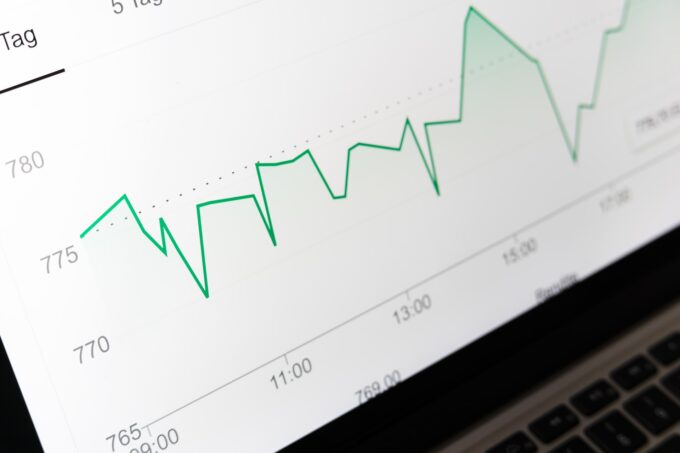 A report by the World Bank says that in 2019 the country received $197 million to boost its economy. The primary reasons are the war, natural disasters, political instability etc., which kept its economy from progressing in the past.

Trade Deficit in the Sri Lankan economy is squeezed

The FDIs and foreign aid have helped cover its trade deficit resulting from the chaos Sri Lanka suffered.

FDIs and FAs have helped the Sri Lankan economy increase its foreign exchange reserves and decreased its previously huge dependence on international borrowing.

In Sri Lanka, employment opportunities remained less than the desired or expected level despite that it is a free economy. However, multiple job opportunities are created with the inflow of FDIs and FA. 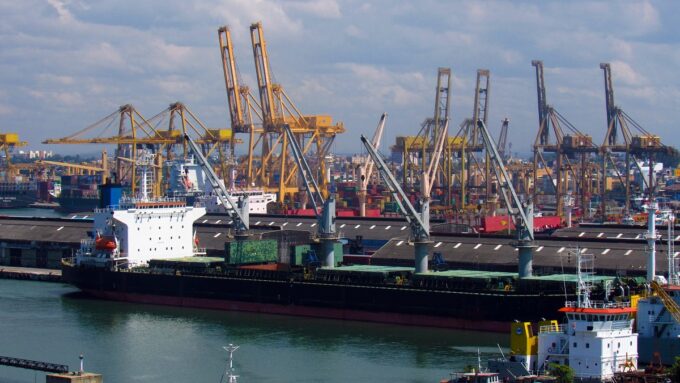 The role of Sri Lankan expatriates is supportive of its economy

Estimates suggest that the total number of expatriates worldwide is around three million. They have been sending in about 6 to 7 billion USD annually. This has boosted the Sri Lankan economy, and a slight touch of economic prosperity can be seen in the country.

Money transfer to Sri Lanka from abroad cannot be accessible if a reliable remittance service is not there. Most people are wary of the time an online money transfer takes to the country from abroad. The expatriates can now send their remittances with utmost security, low transfer fees, the best exchange rates, and right from the middle of their comfort zone.

What is the Best Way to Send Money to Sri Lanka from Abroad?

Millions of Sri Lankan diasporas live and work in foreign lands to earn a better livelihood. Their sole purpose to migrate to developed countries is to meet their families’ financial needs through the opportunities they can only find abroad. After earning in other countries, these expatriates essentially need to send money to Sri Lanka through some credible remittance transfer service so that they can help support their loved ones back home.

There are multiple remittance service providers available in developed countries for expatriates to send money to their homelands.

Besides offering easy payment methods, the company frequently brings enticing offers through which the customers can win huge rewards and prizes. In this way, the expatriates not only meet their financial needs but can also share happiness with their families and friends. Winning rewards proves to be a great source for personal satisfaction which is quite a critical need for a human living in a foreign land. 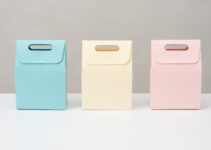 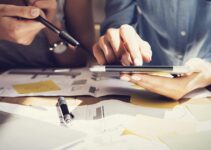 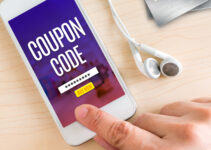 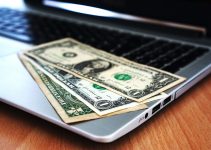 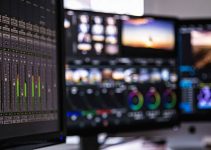 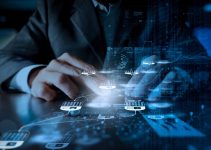