As more and more multiplayer shooters emerge, it was about time someone ask the question – is Apex Legends better than Fortnite? Fortnite had a meteoric rise. The battle royal title is mostly popular with younger audiences, although it doesn’t exclusively cater to any age group.

Apex Legends, on the other hand, is a more tactical shooter with abilities. It is still a battle royal title, but with a bit more emphasis on outplaying your opponent.

In Fortnite you can build, in Apex you can style your opponents. But is that the only reason why Apex Legends is better than Fortnite? Certainly not, so let’s find out.

You Don’t Have To Build 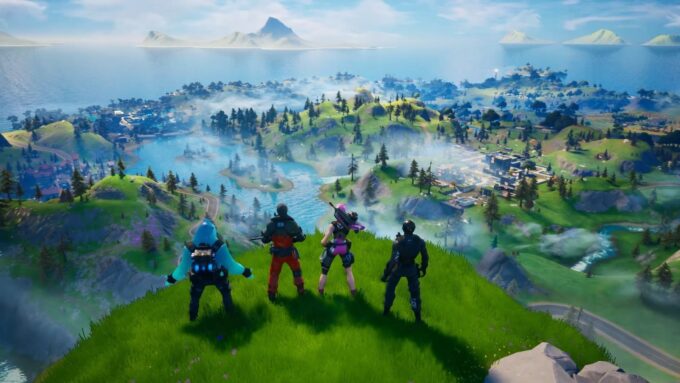 While this first reason is certainly a biased one, we have to remember a very important fact. Namely, Fortnite is appealing to kids because it utilizes a Minecraft-style of gameplay. Since this generation of kids grew up playing Minecraft, they are too familiar with the concept of building to win. Building is the core concept of Fortnite.

While that doesn’t make Fortnite any less enjoyable, the building aspect fails to capture the attention of young adults and Millennials who grew up on Counter-Strike, Call of Duty, and Halo.

The fact that you don’t have to worry about building at all is a huge reason why Apex is fundamentally better than Fortnite – according to our biased opinion.

If there is one thing that we can criticize Fortnite for is the fact that there is no recoil when you shoot. Regardless of the gun you’re using, it feels like you’re watching a cheap movie. You probably know what we’re talking about. Imagine seeing a movie where the female protagonist fires a shotgun and you see no kickback whatsoever.

The unrefined shooting mechanics make Fortnite seem disingenuine and frankly, feel sloppy. Many players say that the building aspect of the game gets in the way of the actual combat. You don’t need gun skills apart from aiming and hitting your shots. You don’t need to control your recoil and only slightly adjust the height to land a sniper shot.

In Apex Legends, it’s all about gun skill. In addition to each character’s unique abilities, you have to find a nice balance between managing recoil and using abilities to win the game. 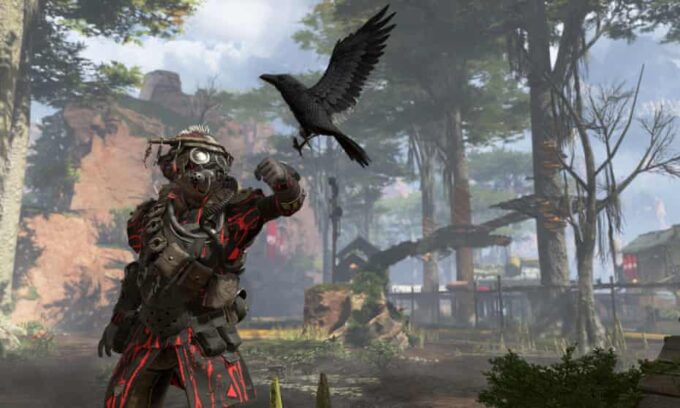 Apex Legends, on the other hand, is a MOBA-style battle royal title where each team member and their abilities matter. On a completely different side note, you can compete in various community-organized tournaments. Gather a group of friends and battle your way to becoming a true Legend. For more information about similar-styled tournaments in Apex, make sure to visit tournament.legionfarm.com.

If you’re not an avid gamer, or if you’ve played Fortnite all of your life, then you probably have no idea what pinging means.

In multiplayer games, you have to communicate with your team to win the game. While some games like Dota 2 and Counter-Strike: Global Offensive have a comprehensive VoIP system, Apex doesn’t.

When that’s the case, the developers have to give you some means to communicate with your team. Well, introducing pinging.

It’s safe to say that having VoIP is a good thing. Fortnite has a VoIP but not every player will have a mic. So when that’s the case, there is no real way to communicate with your teammates. In Apex Legends, you can ping the location of the enemy to your teammates, or give specific alerts through a well-designed and comprehensive ping system.

It Has More Personality 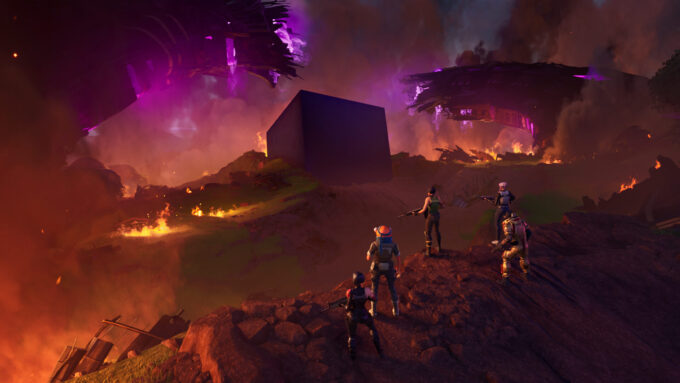 If there is anything that anyone can agree with on is that it’s about time the cartoonish graphics in video games go to bed. Riot Games with League of Legends was the first title to introduce this style. Fortnite certainly goes the way of League of Legends, and the developer, Epic Games, takes a note or two out of Riot Games’ notebook.

But in all seriousness, the cartoonish graphics add nothing to the game. The sluggish and goofy mechanics and over-the-top events and challenges try to mask the game’s deficiencies. While Epic Games don’t cater to any age group, it’s obvious who the core player base is – kids with plenty of money from mommy and daddy.

The whole meme about V-bucks is still laughable at this point. Apex Legends also has microtransactions, but the Apex experience is more enjoyable, more genuine, and adds more personality to the game.

Some can argue that Apex also utilizes a cartoonish graphics style. But we beg to differ as anything other than running in a dinosaur onesie isn’t a cartoonish graphic. Most will say that Apex borders between militaristic and cartoonish style. Fortnite, on the other hand, is exclusively cartoonish. The developers went down this path the same reason Riot Games did with League of Legends – it makes it easier to run on lower-spec PCs.

Epic Games is so desperate to give their game personality that they go to the lengths of hiring artists and rappers to host concerts. What they should be doing is writing better lore and incorporating it into the game.

The only piece of lore Fortnite has is the storm (the circle). Apex, on the other hand, takes lore to another level – compared to Fortnite. In Apex, each character is well thought-out and has an interesting backstory. It makes it fun to play the game and play a character that you know something about.

You can even go on the official wiki and read more about why these legends battle for the title. It certainly adds something different as opposed to spawning as the same dull character and relying on microtransactions to make it look different.

Simply said, Apex has a better and more fleshed-out story. 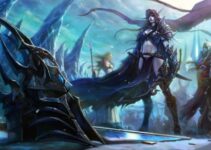 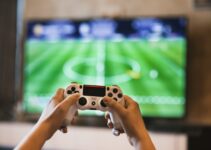 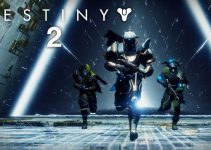 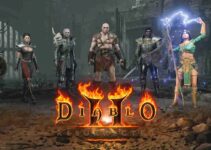 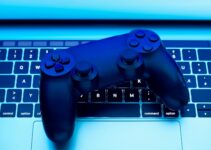 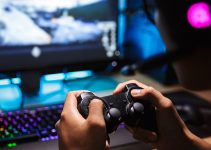