Gambling is an activity that is popular worldwide, but globally, the perception is that when it comes to casino gaming, the US is king. That is undoubtedly accurate. Yes, Macau is indeed the location that generates the most gambling-related revenues as a single location. Yet overall, no country can match the number of gaming venues the US has and the amount of foot traffic and money these establishments see yearly.

Going by the latest stat count, four hundred and sixty-six commercial casinos operate throughout the United States, and five hundred and fifteen tribal ones add to the US’ gaming offer. Mexico is not a tremendously developed market concerning gambling properties. And while the Great White North is home to some impressive spots, these are not sizeable enough to make the top sixteen North America cut.

Hence, a list that ranks the largest casinos in North America gets presented below. It rattles off the sixteen most spacious ones, counting down to the most massive locale of this variety in the Land of the Free.

Discover more details about the largest casinos in the US on OnlineUnitedStatesCasinos. 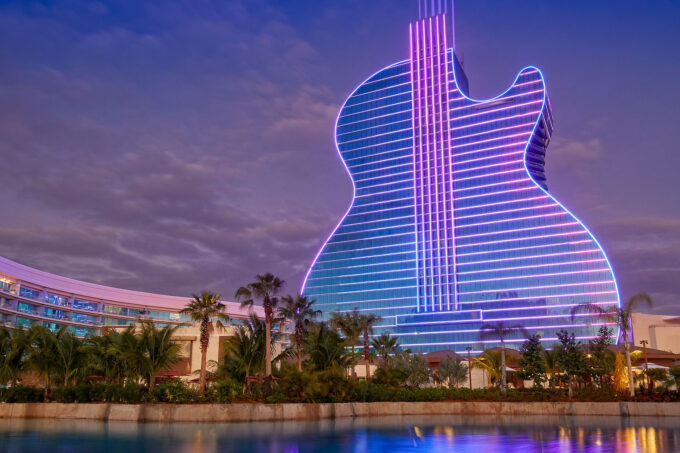 Located on 1 Seminole Way in Hollywood, Florida, the Seminole Hard Rock also gets called the Guitar hotel due to its resemblance to a Gibson Les Paul guitar. It is a resort comprising a 4-acre lagoon, three hotel towers, multiple restaurants, and a 140,000-square-foot casino floor. It underwent a substantial expansion in 2019, and in 2021, it hosted the 69th edition of the Miss Universe competition.

See also  The Innovation of Technology to Casino

The Borgata is likely the most famous Atlantic City casino that Vici Properties owns and MGM Resorts International manages. It opened its doors in 2003, boasting a Tuscany theme and a 160,000-square-foot casino area. Its signature attraction is its poker room and comedy clubs. 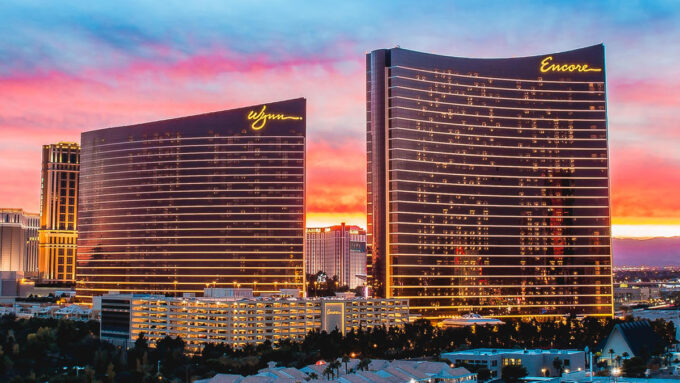 Primarily referred to as the Wynn, this luxury complex on the Las Vegas Strip exists on the site of the former Desert Inn. It is the brain-child of casino mogul Steve Wynn who opened it in 2005. Its gaming floor spans 188,786 square feet, housing thousands of slots and hundreds of table games.

Accessible off of Interstate Four, east of Tampa, Florida, Seminole’s Hard Rock in Tampa is a property established in 2004. It quickly underwent a dramatic renovation three years after its debut, and it received another one in 2012, drastically expanding its casino floor to a size of 190,000 square feet. It has 5,000 Vegas-style slots and a hundred game tables.

The Tulalip Resort is a tribal locale in the village of Quil Ceda in Washington. It initially got up and running in 2003 as the Tulalip Casino but got rebranded four years later when it got a hotel. The gambling arena here is one that sprawls 192,000 square feet. 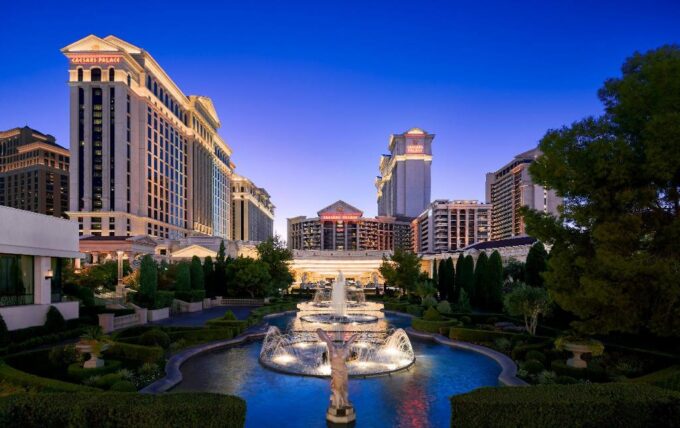 Situated between the Mirage and the Bellagio, Caesars Palace is one of Sin City’s signature casinos, founded in 1966 by Stanley Mallin and Jay Sarno. Its Roman Empire motif makes it a unique Vegas attraction, one famous for its sizable range of restaurants and a gaming floor with around thirteen hundred slots and close to two hundred table games.

Found near Mount Pleasant, Michigan, the Soaring Eagle Casino is a resort that the Saginaw Chippewa Tribal Nation owns and operates. It delivers reel-spinning action, roulette, blackjack, casino poker variants, and craps on a floor stretching over 210,000 square feet. 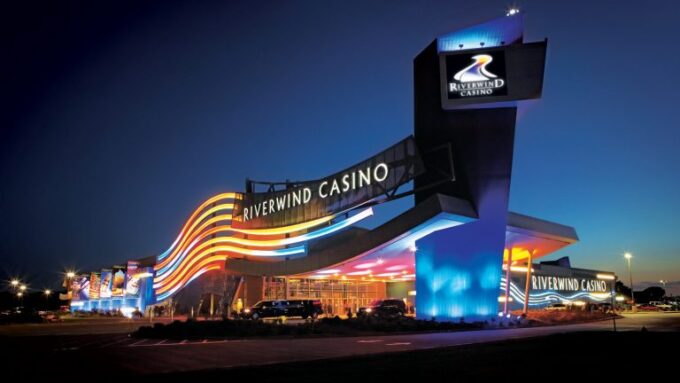 Another Oklahoma gambling venue. This one, located in Norman, opened in 2006. The Riverwind is famous for featuring top-end musical and entertainment acts. And is the site of twenty-seven hundred reel spinners and multiple off-track betting kiosks spread throughout its 216,000 gaming arena.

Managed and owned by the Choctaw Nation of Oklahoma, the Choctaw Casinos & Resorts is a chain of seven Native American casinos. The one 90 miles north of Dallas welcomes more than a quarter of a million annually, who come here to enjoy its over seven thousand games on a floor that spills over almost 220,000 square feet.

Based 60 miles east of Los Angeles, in the city of Highland, California, the Yaamava Resort provides sweeping views of the San Bernardino Mountains. It also has a 222,000-square-foot casino with around one hundred table games, and six hundred different slots, six thousand in total. 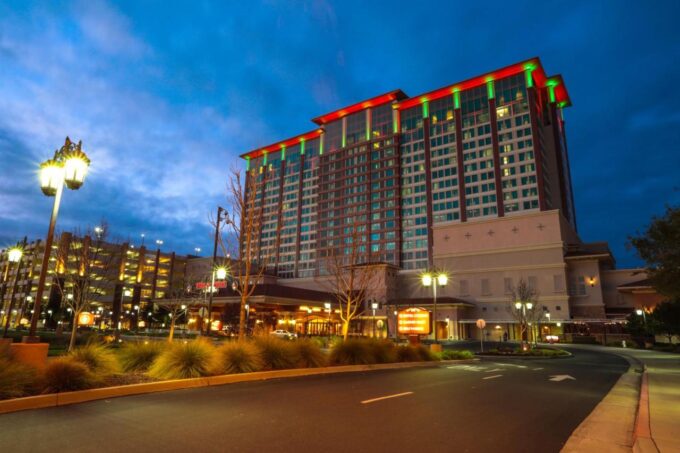 The city of Lincoln, California, is an unincorporated community in Placer County. It lies at an elevation of 131 feet, and its main attraction is Thunder Valley, a casino operated by the United Auburn Indian Community. Its floor is one that lives on 275,000 square feet, offering dozens of gambling options, including poker.

Located in Ledyard, Connecticut, on a Mashantucket Pequot Tribal Nation reservation, the Foxwoods Resort is a collection of six casinos that cover an area of 9,000,000 square feet, with a total gaming space of 344,000 square feet.

The Mohegan Sun unexpectedly gets run by the Mohegan Tribe, and this complex along the banks of the Thames River in Uncasville, Connecticut, has a casino section that lounges over 364,000 square feet. It is notable to say that this is one of the rare tribal resorts in the US that pulls in annual revenues of over a billion dollars. 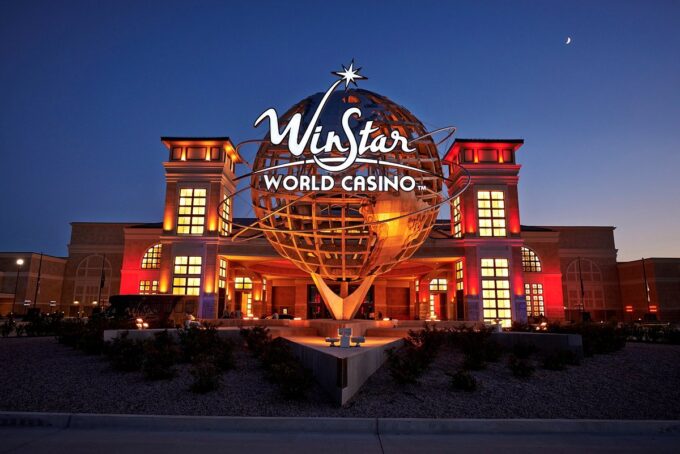 Everyone who has had as much as a fleeting interest in US casino gambling has likely heard that the vastest gaming structure in America is in Thackerville, Oklahoma, operated by the Chickasaw Nation. The WinStar has a casino floor that sprawls 370,000 square feet, making it the largest gambling property in the US and the world. 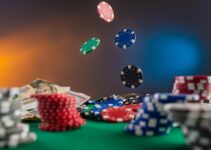 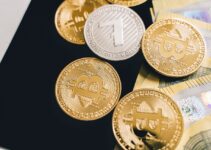 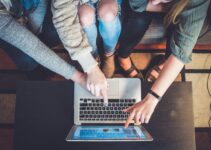 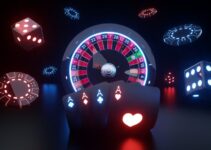