As one of the most innovative medical technologies to have ever been invented, laser therapy is worth paying attention to. It comes with a wide variety of uses and can benefit patients in all kinds of ways. If you are suffering from things like vision problems, tumors, kidney stones, and many more, laser therapy can help. It’s also worth noting that this procedure is one of the safest medical options, with fewer downsides as a result.

Unlike many other procedures that you might know about, laser therapy is still a relative unknown for most people. There are a lot of misconceptions about it, which can lead some patients to either fear it or not bother.

There is the question of expense, to be sure, but the price is not as steep as you might assume. Different procedures come with different costs and those that are less invasive are almost negligible in terms of the expense.

There is a reason why laser therapy is now gaining traction within the medical community and it’s due to its versatility. This is the kind of technology that pushes the boundary of what is possible in healing patients and curing diseases. Every year, there are more and more discoveries and revolutions with regard to how lasers are used in medicine. At this point, it has become one of the most useful tools in the arsenal of any hospital or clinic. It should also be noted that laser therapy has been proven to have an incredible success rate for treatments. The process itself is straightforward in that it cuts away or burns undesirable parts of the body, for one thing. For another, laser therapy can also be used for corrective procedures that restores the function of various body parts.

This includes vision, nerves, muscles, and even internal organs for specific cases where cauterization could be the answer.

Safe for Most Cases

There are a lot of reasons why medical procedures and treatments using lasers are recommended, and one of them is safety. This has to do with the fact that there is far more precision involved when using lasers. It would depend on what kind of treatment is being done, of course, but it can often come down to machines. Compared to scalpels, bonesaws, and other such pieces of medical equipment, there is more control involved when lasers are used.

Laser therapy is also considered safe by most standards due to how easy it is to calibrate as needed. This procedure makes use of certain frequencies, energy sources, and intensity levels that determine how effective they are when treating patients. As a result, doctors will have no trouble determining what settings to use relative to the needs of the patient. This then makes it easier to make sure that there won’t be any unfortunate accidents during the procedure.

Contrary to popular belief, laser therapy is not so expensive that it’s beyond the reach of anyone but the wealthy.

In fact, depending on what the treatment is, each session can cost less than some meals at fancy restaurants. For procedures that can save your life, this would be a cheap price to pay when considering the alternative. More advanced treatments that would cure preventable diseases would cost a lot more, after all, and would have longer recovery periods. 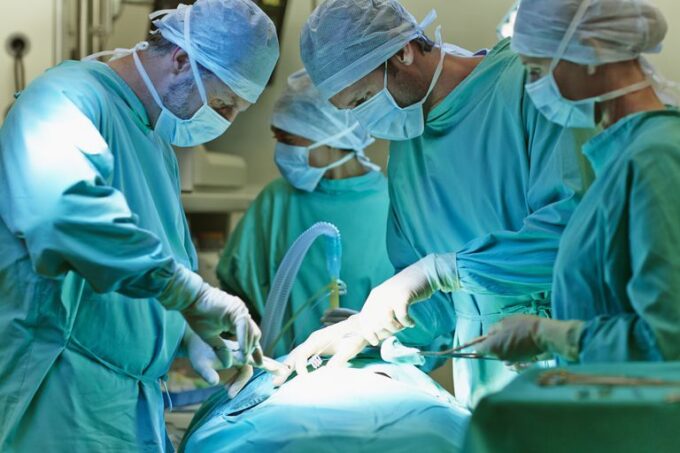 For patients who have more cosmetic concerns such as getting rid of warts or tattoos, the costs are reasonable.

More invasive procedures such as cauterizing internal wounds or removing tumors in organs, though, will cost quite a bit more. With that said, it would be safe to say that the expense has more to do with the difficulty. Harder operations require more time, effort, resources, and skills, after all, and those are the main reasons for the costs.

Any medical procedure carries inherent risks of side effects once they are done, but they differ in terms of degree.

Some level of risk is fine but when the odds of things going wrong are too high, hesitation is natural. With laser therapy, though, many of the expected side effects can be considered mild relative to the condition’s severity.

Among the worst that you can expect in most cases are inflammation, swelling, redness, itching, and some scarring.

With that said, there can be more serious consequences depending on the circumstances where patients get infected, for example. This could be due to the negligence of the attending physician or because of carelessness on the part of the patient. There have also been some rare instances where patients reacted badly to procedures involving lasers due to their genetic makeup. As mentioned, though, those are quite rare and small compared to the overall success rate of laser therapy.

Unlike many pieces of surgical equipment in the market, there is a lot of room for improvement with using lasers. Many of these improvements pertain to efficiency, control, resources, materials, techniques, and so on, which are beneficial to the medical field. 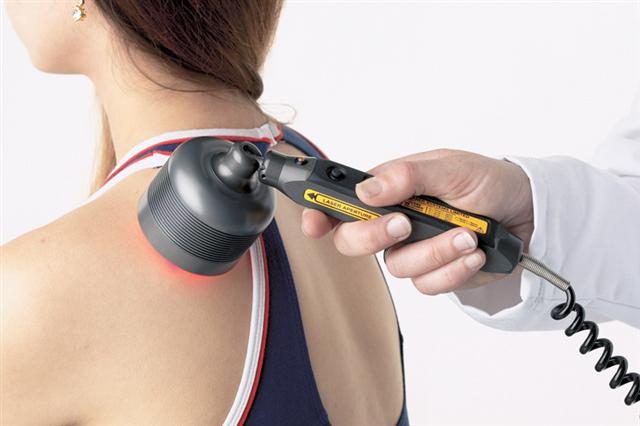 Laser therapy is a major innovation that has changed the medical field in many ways. Efficient, safe, and effective, the technology has solved many health issues. It can fix the eyes, remove scars, get rid of tumors, and many more.

These and others are the reasons to pay attention to laser therapy. 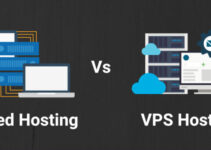 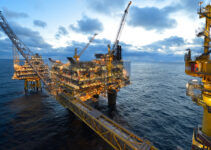 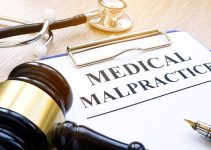 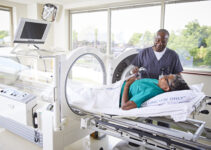 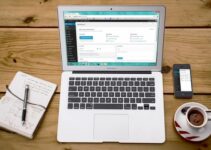 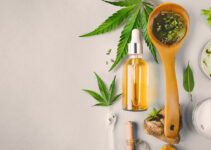