I love skins in CS:GO. They give me a special level of freedom – to express myself in the game. Sometimes, when I’m in the mood to goof around or practice, I can use something like AK-47 | Neon Revolution or M4A1-S | Player Two. And when I’m in the mood to unleash my internal beast and destroy my opponents, I need “serious” colors – Asiimov or The Empress are good for this.

First, it was pretty hard for me to get that skin I was desperate to use right here, right now. I had the idea of playing only with the guns I got from the game itself. But the random drops are… random, you know. And you almost can never get something specific – what you’ve got your eye on. I decided – ok, let’s try that CS:GO trading thing! And yeah, since then my inventory has been so beautiful.

After a while, I found myself ignoring Steam Marketplace. Of course, I visit it time after time to not miss anything super interesting. But my deals are whirling around marketplaces. Why? There are times I’ve asked myself the same question. And I want to reveal the answer. On the surface, it’s simple, but a lot of stuff is hidden in the depths.

I use skin trading marketplaces because you can get money out of them. Not all of them have this feature of cashout, but I’m ignoring those that don’t. Please, get me right, I’m mostly a buyer. I sell a decent number of skins, though – because I do play a lot and have stuff leftover from cases. I sell duplicates and skins I don’t plan on using. And even if I use that money to purchase other skins only, doing this “business” on trading sites is a better choice for me.

Let’s structure the reasons “why” into a classic list (because it’s more convenient for readers and because … why not?) 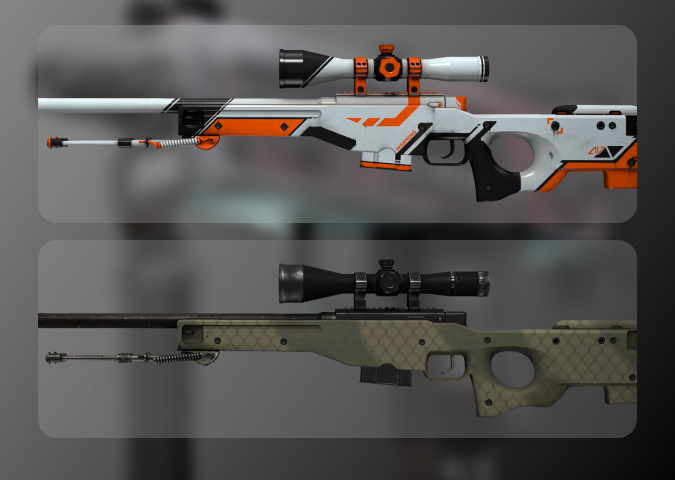 In both the Steam Marketplace and a 3rd party trading site, you make deals with other people. Steam is a place mostly for gamers. But traders earn money, and so they want a simple option to withdraw cash. That’s why traders very often use trading sites.

For them, this business should be profitable. They buy something cheap (it’s a tricky story how they do this; I think they spend lots of time and energy hunting for good deals). And then they sell for a price that’s a bit more expensive. Here is the point where the miracle of competition comes to the scene.

There are many traders on the market. Everyone wants to sell. So, they make very interesting prices to earn from the quantity of sold skins (I’ll make these things cheaper and sell 1,000 of them). Customers win!

You may try and get those good deals before the traders. They are often on the marketplaces – non-traders also like taking their money out from the “Steam jail.”

2. Marketplaces have a better choice

My collection has some special gems. These skins are rare and expensive. I’m ready to take my time and find the best offer possible for such weapons. And I’m ready to pay for boosting my game by bringing the special atmosphere of killing opponents through these exclusive guns.

The reason why marketplaces offer a better selection of rare skins is the same – money. Many lucky guys who get a unique drop know the value of this skin and prefer selling it. And they want that money beyond purchasing new games or in-game items. 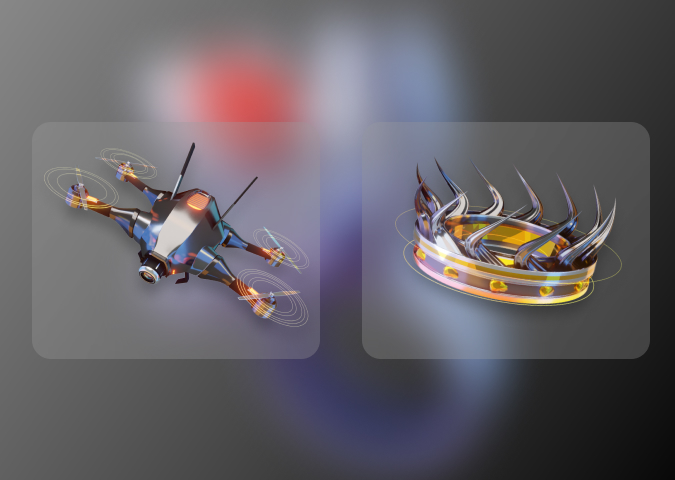 Ok. Steam is Steam, and you have here in-game items strictly from the Steam universe. Like CS:GO skins or Dota 2 items. They exist inside Steam and have no value beyond this ecosystem. You don’t even own those things but rather rent them, and game developers have means to control everything (for example, reducing the price by releasing more skins).

I’ve found digital items that exist in the common virtual environment. They are called Non-Fungible Tokens, and our society gets used to perceiving them as valuable like some physical objects.

The point is – my gaming life and digital activity is not limited to CS:GO. It’s nice to have an option to get something really unique in my inventory that is not in a tight relation to Steam. It’s sort of a side-option to my primary CS:GO passion, but I enjoy the feeling of having it.

And the Best CS:GO Trading Websites are… 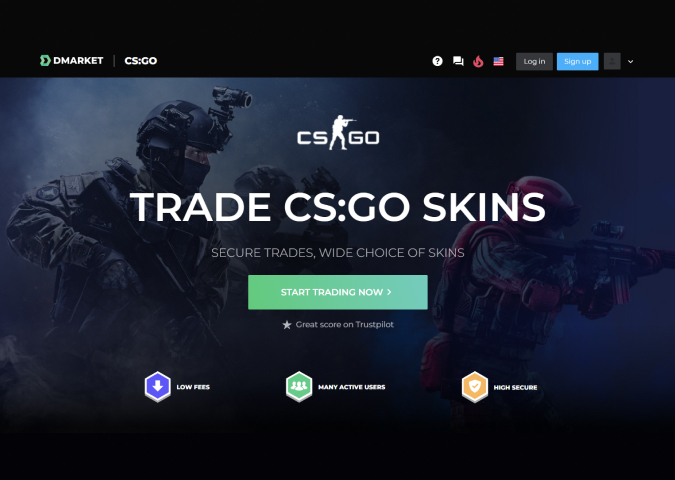 Something I’ve been using for a while already and something you would choose might be absolutely different things. And that’s totally ok. I just want to highlight the features of a good marketplace.

It’s mostly about their reputation. Such sites might be created for alternative reasons, and such “projects” don’t exist for a significant amount of time. I would check how long a marketplace has been in business and what people say about it on the Internet.

The quantity of withdrawal methods matters (the more, the better). Here we have convenience for the users (and the foundation for the reasons from my article). And also, it’s about business reputation. You need some deals with serious financial structures to offer such services.

Having a decent variety of games and access to NFT technology is definitely a very good feature as well. I personally have chosen DMarket among all the CS:GO trading sites. It fully meets my criteria, and I’m happy with it.

CS:GO skins are like an additional layer over the basic playing experience. Expressing yourself or demonstrating your special power – these are just examples of why people use them. Skins trading is just a very helpful feature that makes the core fun even better. Don’t overthink the trading! Marketplaces are a convenient tool for getting nice skins or selling in-game items. They don’t have to take too much of your attention. Just use whatever tool you like the most and return to the game – to finally have fun equipped with your best skins. 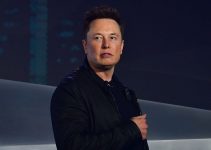 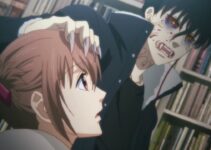 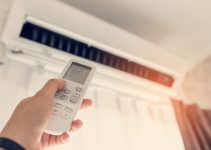 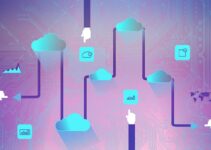 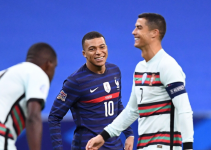