Home
Travel
10 Most Beautiful Secret Towns And Villages In Spain

Most popular tourist attractions are always a guarantee for a good time when you visit Spain, but how about thinking outside the box? We urge you to discover Spain by exploring secret, remote little towns because that is where half of the country’s beauty lies. If you, however, are not yet knowledgeable in these things, we are here to guide you! Here is our list of the most beautiful unknown towns and villages in Spain. 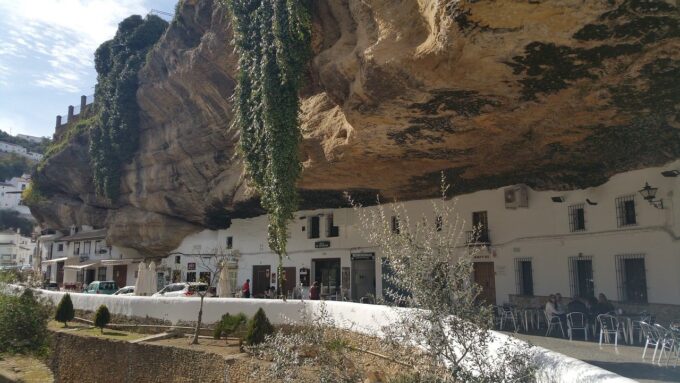 This is one of the most unique towns located in the stunning region of Andalusia. The views here are spectacular, especially the very peculiar architecture. Houses in this village are built into the overhangs of the rocks, giving it an intimidating yet magical look. Setenil de las Bogedas is also famous for supplying chorizo sausages, something you should try during your visit! 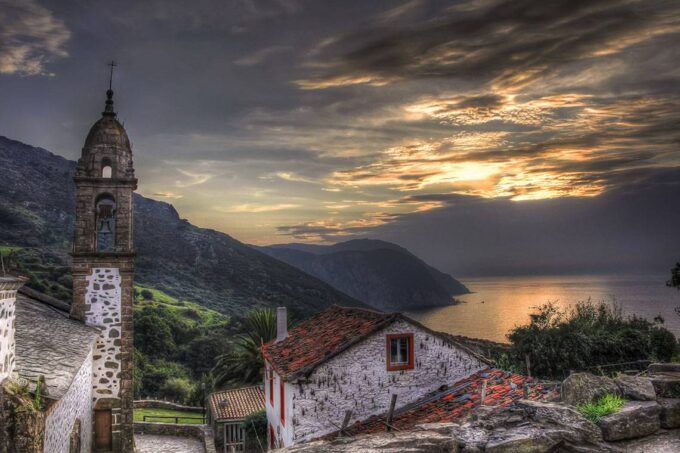 San Andres is the oldest village on Tenerife Island and the biggest one! We suggest choosing this beauty if you are seeking a relaxing but educational holiday. Stunning, long shores and white sandy beaches are where you will get to chill out and rest, then explore the heritage left by Aborigines, as the village was once one of their settlements. 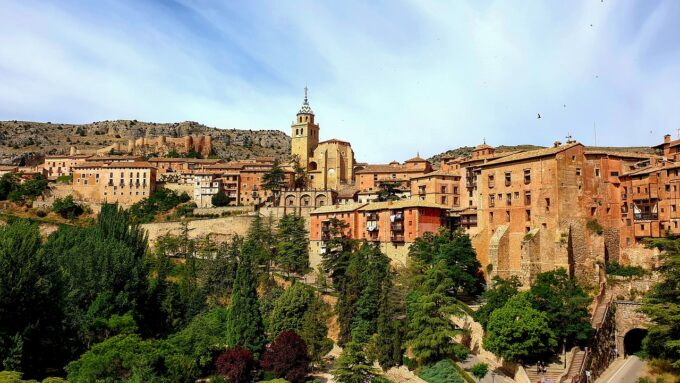 This fantastic little town, located in a meander of the Guadalaviar River, is Spain’s important historical gem. It is unbelievable how well Albarracin managed to preserve its Islamic and medieval flavors. The Fortress and Andador Tower are legacies from the 10th century, earning this city the title of a national monument. If you take a tour of Albarracin Cultural Park, you will see samples of post-Palaeolithic art, some of them dating back to 6000 A.D. Now that is an experience you will never forget! 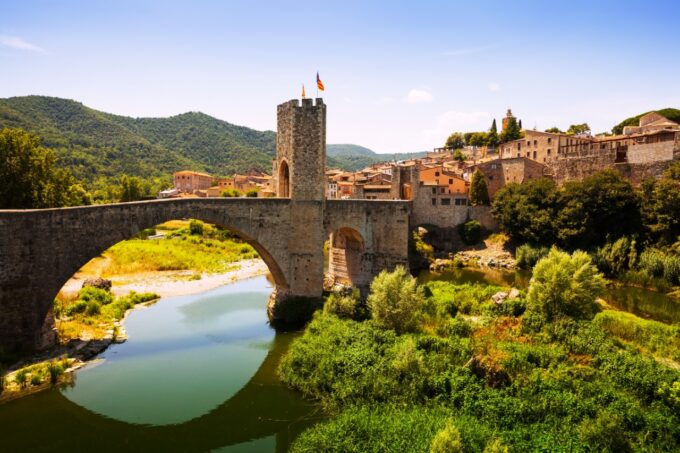 This gem of Catalonia will be one of the most interesting visits for you, for sure! Located in the foothills of the Pyrenees, Besalu was once the capital city of Charlemagne’s 8th and 9th century feudal Spain. As a result, everything in here is picturesque! From cobbled streets and ancient stone buildings to cafes and art shops. See the lovely Sant Vincente church, built in the Romanesque architectural style. There are also Jewish Baths that were discovered in the 1960s!

You can reach this or any other city listed here by SpanishTrains. 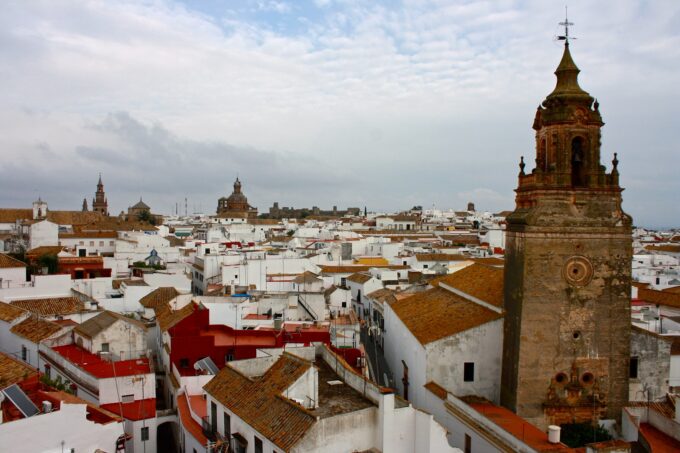 The romantic little town only a half-hour away from Seville, Carmona, is often overlooked by tourists, even though there are plenty of lovely things to see here. Start by touring any of the three Moorish fortresses or centuries-old churches. Everywhere you look, you will find yourself surrounded by noble palaces and ancient Roman ruins. Carmona is very unexpected for travelers who stumble upon it, so make sure it ends up on your must-see list! 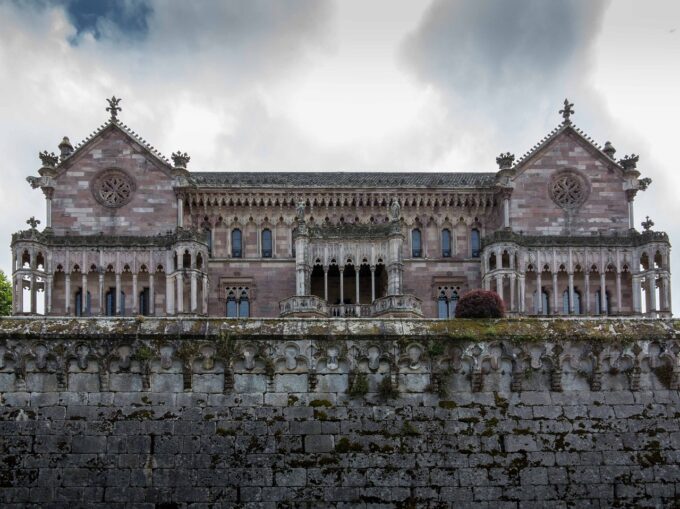 Comillas is a city settled in the northern reaches of Spain, and it is a treasure island of stunning architecture. The main sites you should consider visiting are Gaudi’s El Capricho and Sobrellano Palace. Both of these are eye-catching historical monuments of both Comillas and Cantabria. Uncommonly for a city this small, they offer guided tours of both establishments, something we urge you to partake in! You can also simply roam around and admire Gaudi-designed furniture and paintings.

See also  5 Nightclub Tips And Tricks For Your Malta Holiday

Discover the dramatic city in the autonomous community of Castilla-La Manca. Its residents are said to lead precarious lives as their houses are built on the very edges of cliffs, looking quite dangerous and even scary! Take a walk through the lively-colored street of Alfonso VIII, and then visit the Anglo-Norman-Gothic styled Cuenca Cathedral, which is the most significant building in the city. If you are interested in art, purchase a ticket to the Museum of Spanish Abstract Art! 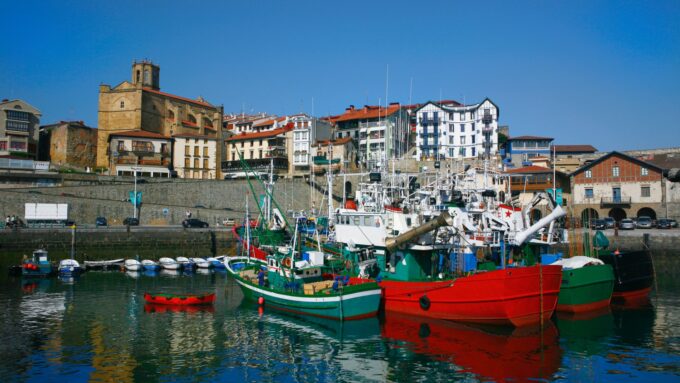 One of the most delightful cities on our list, Getaria, is a bijou region of blue seawater, sandy beaches, and little white houses with brown roofs! Your stay here is guaranteed to be serene and quiet, as the locals are laid-back and the town itself is never overcrowded. Visit the museum dedicated to the fashion icon Cristobal Balenciaga, whose life work was born in this little town. Also, you simply must try their signature wine, straight from the local wineries. Getaria will be a fantastic and flavorful holiday experience! 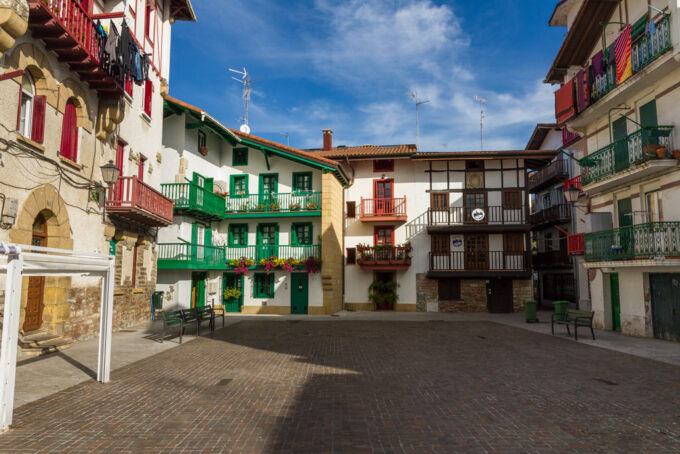 Hondarribia is the perfect example of two cultures mixing together into one stunning holiday destination, spread across the Spanish-French border in the Basque country. Its citizens take great pride in gastronomy, so dining there is a must. This is thanks to the many young chefs who opened up a shop in the town, after studying under the most successful cooks in the country. In addition, you should spend some time exploring Hondarribia’s Old Town, surrounded by the city walls and a drawbridge.

See also  What is the Best Country to Invest in Real Estate? 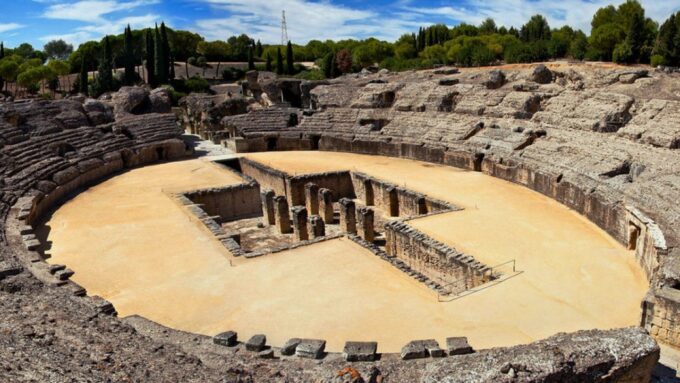 Last but not least on our list is the magnificent city of Italica. Extremely rich in culture and history, the city is located less than half an hour away from Seville. The Romans founded Italica in 206 B.C., and their legacy is as clear as day. Everything here is eye-catching and breathtaking, especially the ruins of the amphitheater that used to hold 25,000 people at a time. Italica is also the birthplace of three Roman Emperors – Hadrian, Trajan, and Theodosius. TV-show lovers will probably recognize this monumental place from HBO’s Game of Thrones. Several locations in the city were used as the dragon pit of Kings Landing and a stable for the Targaryen dragons.

As you can see, there are more than enough choices for you! Be curious and try to see and experience something new and unpopular as much as possible. Every town or village in this list is unique but still somehow holds the same Spanish vibes. 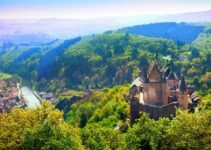 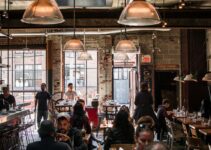 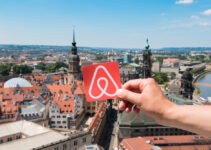 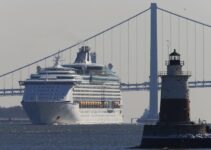 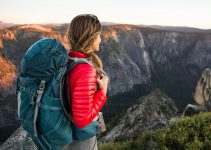