If you think about it, sports betting, in its current form has been popular for decades, however, you should know that it has probably been around for hundreds of years. Today, with the help of the Internet, we have access to various betting platforms, which means that you might have started thinking about placing some wagers from the comfort of your home.

But, if you’re just starting out, you might be wondering – what are some of the most common myths about sports betting strategies and systems? Luckily for all people that are searching for an answer to this question, the article below might help. Let’s take a look at the most common misconceptions people have about betting on sports: 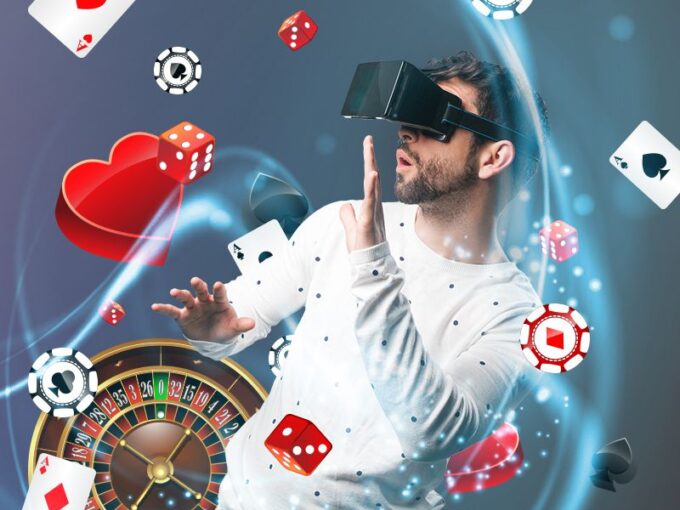 Reality: They Don’t Really Have to

This is the most common misconception, but, this is just another typical thing, developed by people who have lost their bets. This is why you may hear them say that there’s a global organization that gives the least wins, everything is fixed, how is it possible that this team won when they’re powerful, and so on. When people lose, they’re upset, which is why they say that the matches were fixed.

The reality? Bookies don’t really have to fix different games mostly because they have nothing to gain from it. After all, they make large revenue through overground, which means that they only care about improving the amounts placed on every game. In fact, they hate fixed matches, especially since it causes them to lose large amounts of money.

Myth 02: You Cannot Really Win in The Long Term

A lot, I repeat, a lot of people often mistaken sports betting for gambling. If you do some digging, you’ll probably find millions of people who’ll confirm that they cannot really win. Of course, it’s a legit statement, especially since people do lose more than they earn, however, if you think about it closely, you’ll determine that it actually depends on various factors that you cannot control.

This is why you must remember that placing wagers on sports isn’t the same as playing roulette or poker. When gambling, everything is based on math, but when betting on sports, it’ll depend on the team you’re betting on, their performance, as well as a little bit of luck on your side.

Myth 03: You Can Win if You Wager More Money 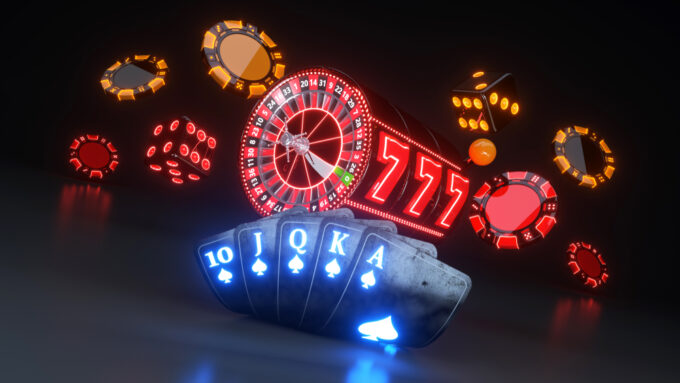 Reality: The Risk Will Be Higher

The math is simple if you have 1.000 dollars to bet on a team – that’s performing well – to win at 1.20 odds, you would earn 200 dollars without actually doing anything. Of course, it’s easier to win the bet compared to backing a less popular team with the odds set to 5.0, meaning that you would get the same profit as you would with the previous circumstances.

Reality: They Make Mistakes Too

This is one of the misconceptions that has been developed by the bookies. And, this statement becomes even more appropriate when there is an extremely popular match coming up. People often think that bookies use programs for analyzing the data and learning who’ll win, meaning that they’re always right.

However, they’re humans as well, which means that they can also mistakes and incorrect estimates. In some situations, they don’t give credit to the smallest details, ones that could help them predict a game better. The bookmaker will have better skills and knowledge than you, but, they could also make mistakes. 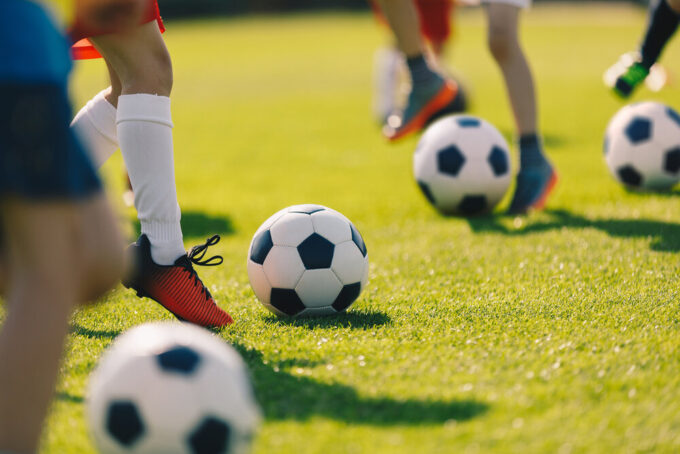 Reality: They’re Not Better Than You

In most situations, people will trust the “professionals”. After all, they have reached a point where they’re getting paid for making and sharing their predictions, hence, it’s better for you to pay them, listen to what they have to say, and then simply place a bet on a sports team, right?

Wrong! The truth is that they’re nothing better and more experienced than you! The only advantage they’ll have is that they have more time to choose games and analyze them since they’re getting paid for them. This means that, if you have enough time to research the games, you can make your own predictions.

Myth 06: Online Platforms Will Ban You If You Win Often

Reality: They’ll Keep Tabs, But They Won’t Ban You

Every single bookmaker out there loves people who lose and hate the ones that win. So, it’s quite logical that they ban or limit someone if they frequently win. That bans is an attempt to show that they’re still trying to operate fairly, and if someone keeps winning, they’ll simply ban or limit them from their online sports betting platform, and they’ll be capable of solving the problem of losing money.

Now, of course, they won’t feel good when they lose, however, they cannot ban you simply because you won a few wagers. They might keep tabs on you or even do some digging on your background, but unless you’re cheating, they won’t ban your account without any supporting evidence. This is why you must ensure that you choose a safe and reliable website for placing wager over the Internet. 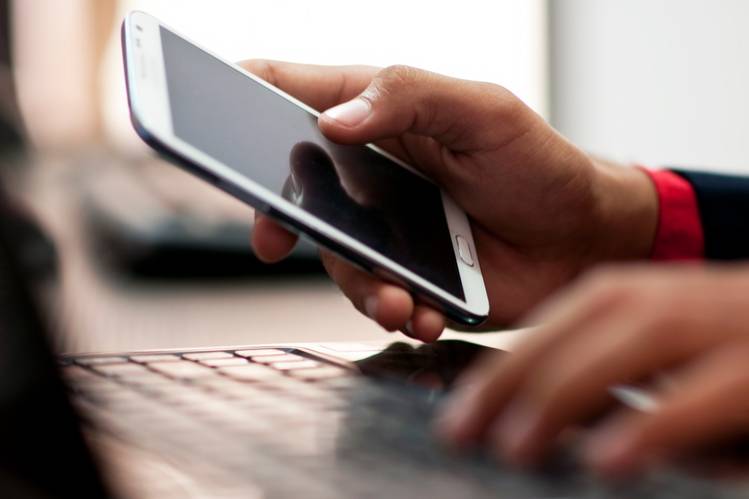 If you’re planning on placing wagers on different sports, you should know that there will be various misconceptions that you might come across. However, whenever there is a new misconception that you come across, you should always do some digging and determine whether or not it’s true, especially since it could influence the betting choices you make.

So, now that you’re aware of the most common misconceptions out there, you shouldn’t lose any more of your time. Instead, you should open up your browser, and start searching for an online sports wagering website that’ll allow you to easily and quickly place bets from the comfort of your living room. 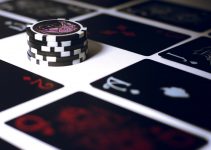 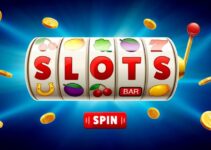 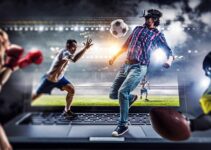 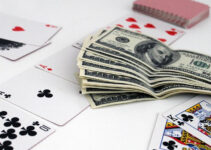 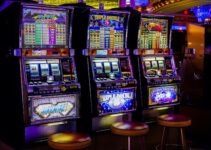