People have been using tube-shaped vaping devices for as long as vaping has existed. The first vaping devices to emerge were “cigalikes,” so named because of their resemblance to tobacco cigarettes. The problem with cigalikes, though, was that their small size often meant that their battery life and vapor production was less than impressive. Vaping hobbyists solved those problems by inventing larger vaping devices called mods. Some early mods were made from modified flashlight tubes. Those devices – called “tube mods” – are the forerunners of some of today’s larger tube-shaped vaping devices, which are now described with the much more appealing term “vape pens.”

When you buy a vape pen, you’re buying a vaping device with a lineage that goes back almost as far as vaping itself. Today’s vape pens are extremely modern and reliable devices with some major enhancements that you won’t find in most beginner-oriented vaping devices like cigalikes and pre-filled pod systems.

Are you thinking about buying a new device? In this article, we’re going to make sure that you visit V2 Cigs UK or another vape shop armed with the knowledge necessary to make the perfect choice for your needs. A vape pen is, in a way, like the halfway point between a pre-filled vaping device like a cigalike or pod system and a hobbyist-class device like a box mod. It’ll give you an upgraded vaping experience, but it won’t require the extra effort and knowledge that using a device for hobbyists often entails.

Here’s why your next vaping device should be a vape pen. 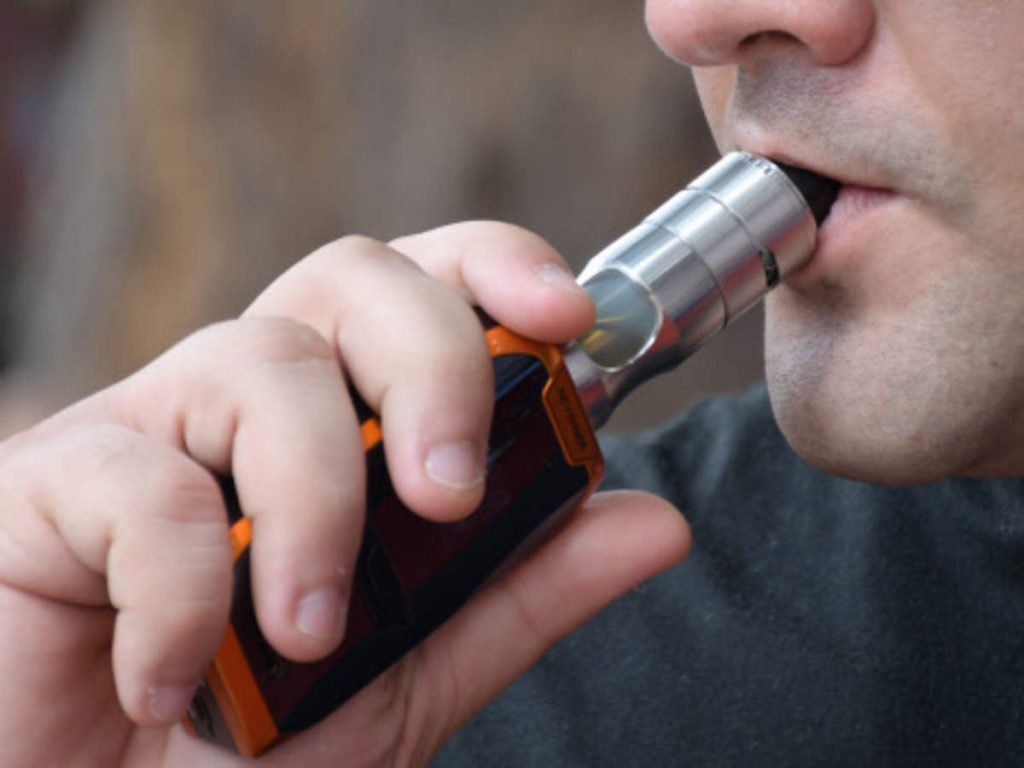 The best thing about using a vape pen is that it’ll give you a major performance upgrade compared to the device you’re currently using without a significant corresponding increase in size. A typical cigalike, for instance, has a maximum battery capacity of around 200 mAh. A vape pen, meanwhile, will often offer a battery capacity of at least 1,000 mAh. That’s because a vape pen has significantly more internal space for a battery cell. Other components such as microprocessors, switches, and airflow sensors remain similar in size as compared to a cigalike.

Vapor production is the second area in which you’ll experience a massive upgrade when you switch from a pre-filled vaping device to a vape pen – and once again, the difference comes down to size. The surface area of an atomizer coil is the biggest factor that influences its vapor production; the larger the heating surface, the more vapor it’ll generate – and here again, the slight difference in size between a pre-filled vaping device and a refillable vape pen results in a massive increase in performance.

If you’re looking for a vaping device that offers impressive performance without unpleasant bulk, a vape pen offers the ideal balance. You’ll get a device that generates room-filling clouds and lasts all day between charges while still fitting comfortably in your pocket. 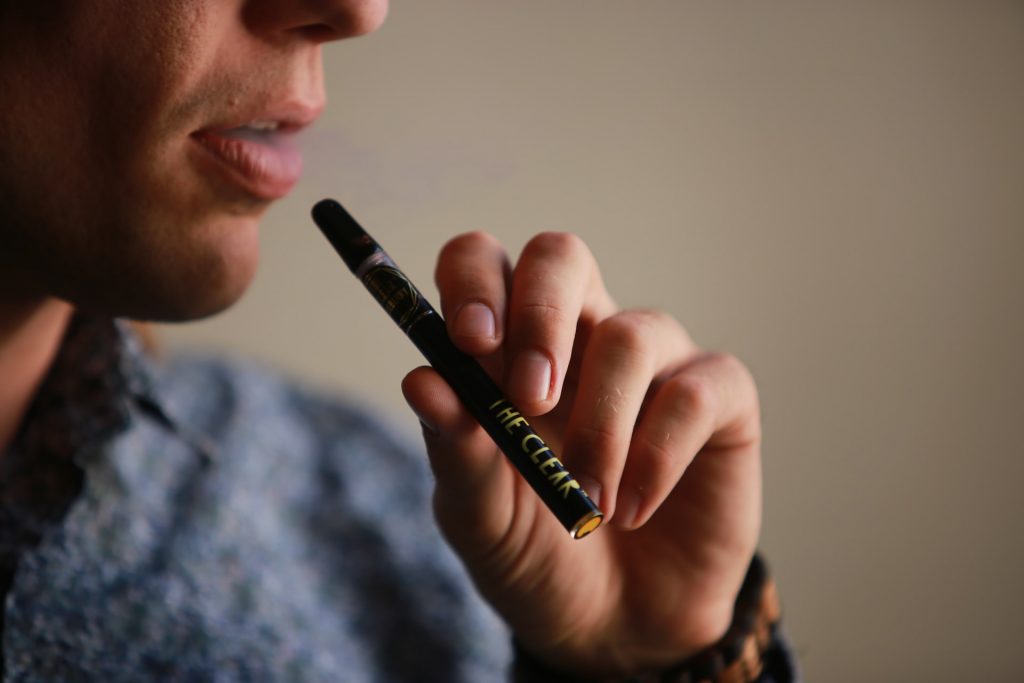 The next feature that makes vape pens so much better than pre-filled vaping devices is so important that it merits its own section of this article. Although they are incredibly convenient and easy to use, pre-filled vaping devices suffer from one major problem in that they typically offer relatively small flavor selections. For an e-cigarette company to offer pre-filled pods or cartridges in a given flavor, enough demand has to exist for that flavor that the company can justify manufacturing thousands of units in every available nicotine strength. There are only so many flavors meriting that level of mass production, so an e-cigarette with pre-filled pods or cartridges typically has no more than around a dozen different flavors available.
The thing that makes using a refillable vaping device so enjoyable is the fact that you can use any flavor you like. With easily hundreds of different e-liquid flavors on the market today, there’s simply no contest between pre-filled and refillable vaping devices in terms of the number of different experiences you can have. What’s even better is that, compared to a pre-filled vaping device, you’ll find that a vape pen is actually cheaper to use because bottled e-liquid costs far less per milliliter than pre-filled cartridges or pods. 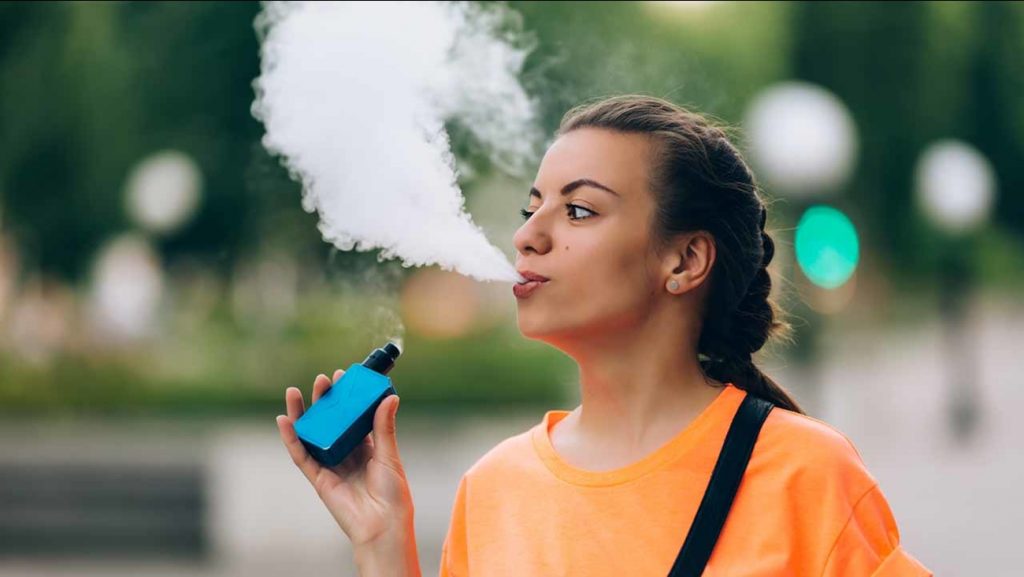 A typical vape pen offers what you might call an in-between level of vapor production. It’s significantly more vapor than what you’ll get with a pre-filled e-cigarette, but it’s also a bit less than what you’d get with a full-sized box mod. The fact that a vape pen offers a medium level of performance makes it perfect for an intermediate vaper because it means that a vape pen will often work well with a wide variety of nicotine strengths.

Whether you prefer a higher-strength nicotine salt e-liquid or a lower-strength freebase vape juice, you’ll have no trouble finding a vape pen that works well with your desired e-liquid. You can also usually change e-liquids without getting a new vape pen simply by installing a different atomizer coil and adjusting your vape pen’s airflow. 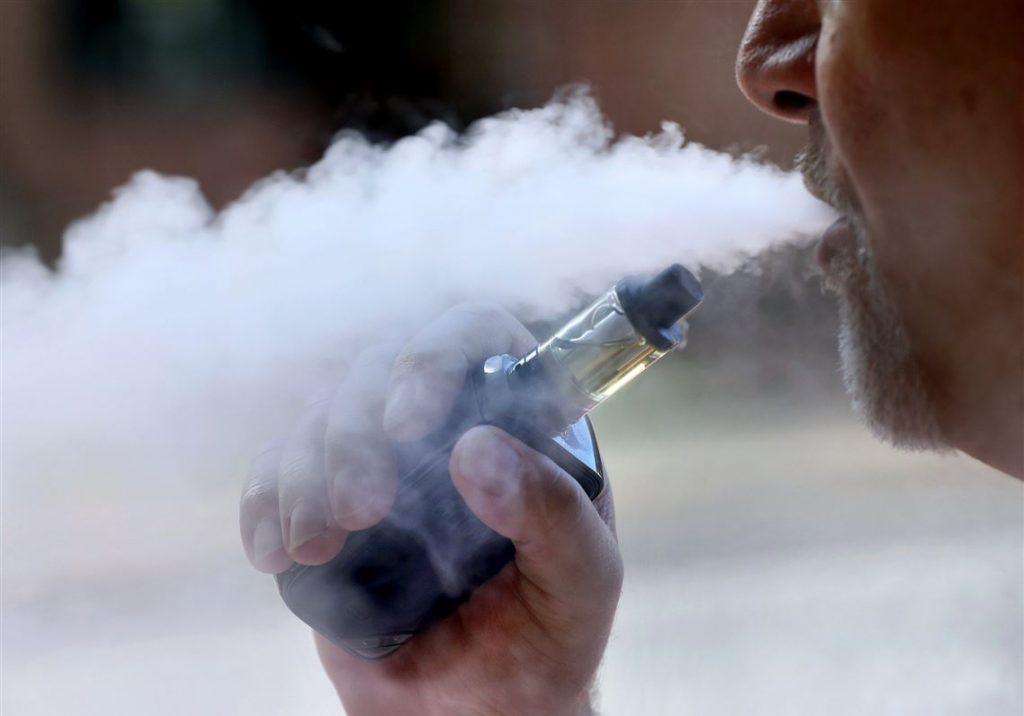 There are two types of vape pens, and you should know what type you want before you choose which device you’re going to buy. A standard vape pen has a removable tank that uses threading to attach to the device’s battery component. A threaded vape tank has air vents on the bottom, and the fact that it can take in a large amount of air allows it to produce substantial clouds. An additional benefit of the threaded tank design is that it allows the vape pen to work with third-party tanks.

The other type of vape pen uses the all-in-one (AIO) design, which means that the tank is a permanent part of the device and is not removable. The drawback of the AIO design is that you can’t use a third-party tank. The benefit, however, is that AIO vape pens are a bit simpler and easier to use. They also tend to be more resistant to leaking.

According to the experts at 180smoke, there are several signs that you’re ready to switch to vaping. Because a vape pen is a small, easy-to-use device, anyone can use it. You don’t need years of experience with smoking devices in order to operate a vape pen. 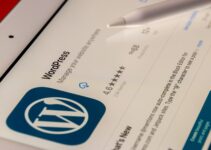 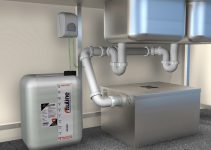 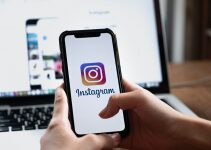 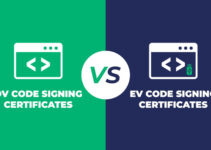 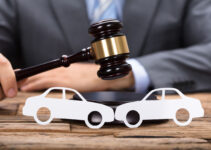