It is likely that many people have already raised the issue of space separation, not only in the case of large houses and flats, but also in smaller properties or rooms, 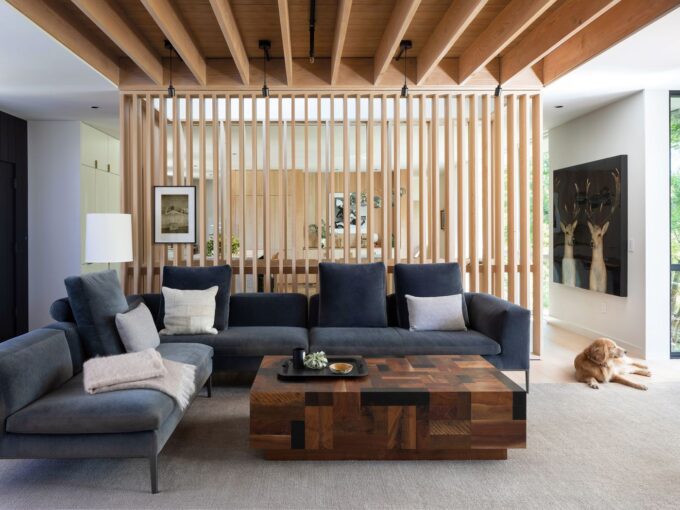 It is likely that many people have already raised the issue of space separation, not only in the case of large houses and flats, but also in smaller properties or rooms, it may be necessary to separate the living quarters from each other.

Open-air flats, houses and even offices have been very popular among the interior design trends for many decades. In the open-plan layout, the kitchen, living room and dining room are usually located in a common space. Rooms with a common area have many advantages, one of the most important of which is perhaps community togetherness, which is most important for families, so the family can be together even if, for example, one of them is cooking dinner in the kitchen, the other is watching TV, or sitting on the couch reading, maybe sitting at the table in the dining room talking, playing board games, and so no one should be excluded from the family program.

The open-plan interior also has disadvantages, so there may be a need to separate the individual parts of the apartment. For example, if steam and unpleasant or louder odors are produced in the kitchen while cooking food, they can disturb family members watching TV or relaxing in the living room. It is becoming increasingly common to convert an existing living room into an audio or home theater room. One of the most important components of a music or home theater room is the speaker system. In this case, too, it may be advantageous to separate this room from the rest of the apartment in some way to avoid conflicts with other residents due to loud music or movie sounds.

However, in the case of home theater systems, this is not the only reason to separate the room. In order for movies and music to sound perfectly clear, it is essential to provide acoustic treatment of the rooms. If this cinema room is in the same space as the living room, you may not be able to operate the entire room acoustically, so at least cover the walls and ceiling of your home theater or audio system with acoustic sound-absorbing and diffuser panels, and make sure the windows and glass doors are dense. place thick acoustic curtains for the ideal sound. It is recommended to place a thick, densely woven soundproof carpet on the floor, which is not only important for acoustics, but also represents a pleasant atmosphere and stylish design in our home. I have seen such professional acoustic sound absorbers on the German side of Perfect Acoustic: https://perfectacoustic.de/termek/schallabsorber/

What space separation options are available? 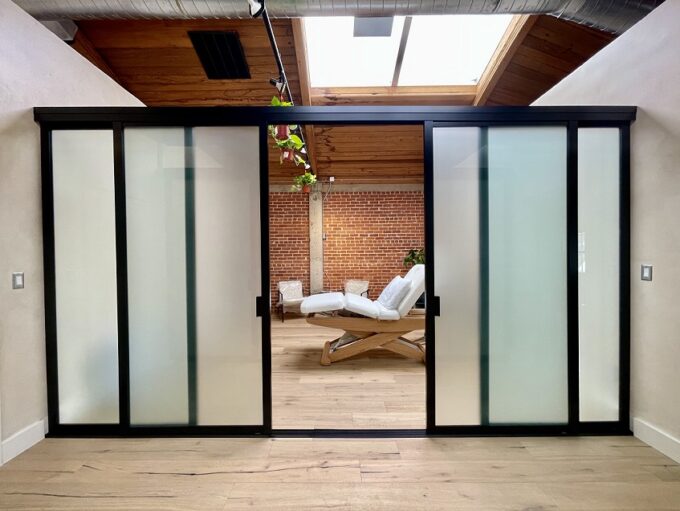 One of the easiest ways to separate the spaces is to place open shelving systems. Shelving systems can be made of wood or plastic and perform several functions at the same time, as they are not only partitions, but also suitable for storage, and because they are open, they do not obstruct the path of light.

For those looking for a more fixed and massive partition, we recommend partitions, which, of course, are much more costly and labor-intensive to build and construct than shelving systems.

The use of glass walls in partitions is very fashionable and practical, as they give an extremely decorative and modern look to any interior, while at the same time transmitting light to an absolute degree.

See also  The Different Types of Air Conditioners for Your Home

If you like glass surfaces, but you don’t want the partition to be completely transparent, or you want to block the path of light, for example in a detached bedroom, you can also use tinted glass or milk glass.

We can choose sliding doors or even sliding walls to separate the spaces, in which case style and material use can be practically limited only by imagination. 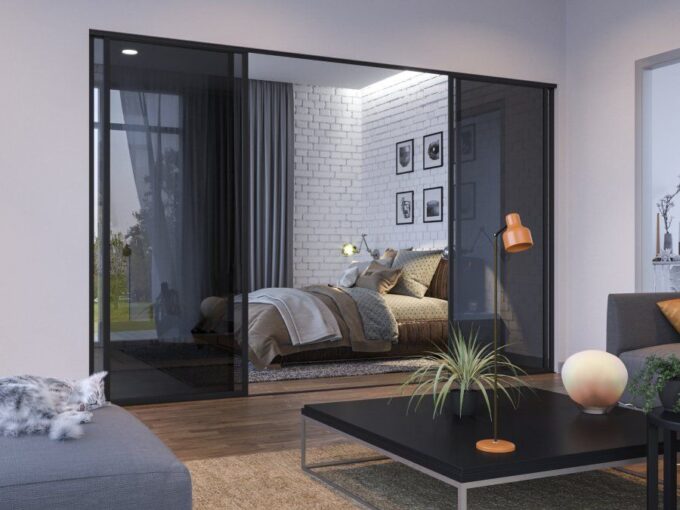 However, if we don’t have the opportunity for a major remodel in our homes or office, the easiest and fastest way to separate the space in the workplace is to use curtains. However, it doesn’t matter what kind of curtains we choose. Traditional, thin lace curtains are certainly not really suitable for separating areas, so be sure to choose a curtain for this purpose that is made of a thick, densely woven fabric designed specifically for acoustic purposes. These curtains have more weight and higher density than traditional ordinary window decorations. Depending on their material and method of use, they can significantly reduce noise and, of course, also have a darkening function. They can be placed very easily, you can even place a curtain rod between the living areas to be separated and you can easily fasten the curtains with curtain rings, but you can also choose a traditional curtain rail and then solve the separation in an even more hidden way.

With acoustic curtains, we also kill two birds with one stone, as they are not only effective against noise and light, but for a home theater or music room, for example, they greatly improve the sound of acoustics and audio hi-fi systems. The sound-absorbing curtain can also be used as a room divider in workplaces, meeting rooms and offices, as it is also important in offices that colleagues doing different work processes do not disturb each other and the noise of office equipment machines does not make work difficult. In the case of meeting rooms, it is necessary to separate and sound-insulate the room in order to have calm and smooth discussions and negotiations.

See also  Why Is Regular House Cleaning So Important?

What can we do if there is no way to separate the space?

Stronger sound insulation. There are several ways. Either on the floor or on the ceiling. Care should be taken not to leave a lot of empty space in the rooms. The more blank wall or ceiling space left, the more reflected sound will appear. These reflections amplify the sounds entering the room. The room can be up to 15-20dB louder without knowing why it is. 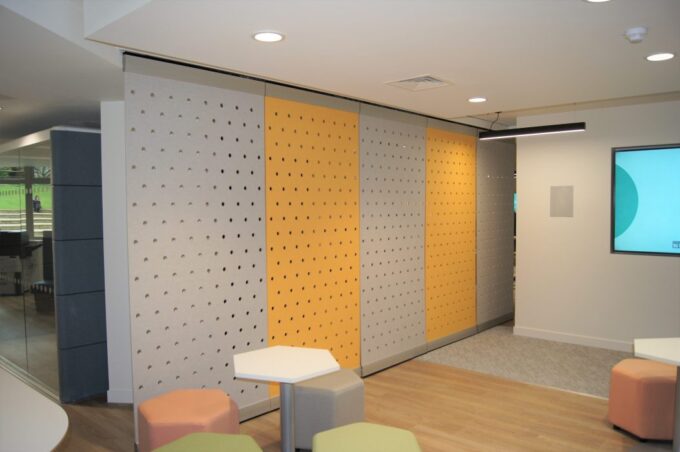 It is advisable to install acoustic panels on each empty wall surface, leaving a break of half a meter. You can do the same on the ceiling. Put acoustic mats on the floor. These rugs absorb significantly more sound than a traditional rug. Attention must also be paid to the thickness and density of the carpet. They don’t just have to meet aesthetic requirements. The higher we put it on the ground, the greater the sound absorption. If we can, we’ll cover the whole room with it. 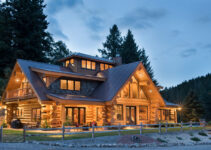 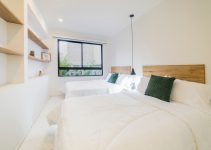 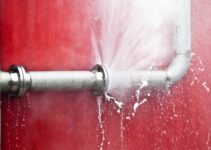 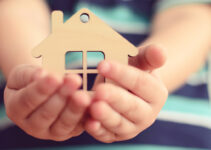 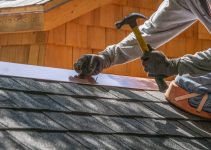