Don’t walk under a ladder, don’t leave your purse on the floor, don’t place a new pair of shoes on the table… Does this sound familiar to you? We believe so. In the abundance of superstition, each of us once got a hold of one of these and does not let go. A book can be written on this topic, believe us.

But, what about gambling superstitions? They could be talked about and written about even more. Why? It is simple – all passionate gambling enthusiasts know the good and bad moments. However, each of them persistently hopes that there will be more good ones with the help of… well, of course, those little rituals they have. How often do you think that just crossing your legs the moment the drum on a slot spins will bring you bad luck? And has avoiding this little ‘ceremony’ ever brought you any gain? We are sure it has because why else would you include it in the mandatory activity when playing a slot machine…
Since this topic is more than interesting, we decided to make a list of the most unusual gambling superstitions. Who knows, you might find a new favorite ritual in it.

In ancient Greece and Rome, someone once said that touching a person with a hump brings happiness. This superstition has persisted in various ways even today.

To imagine how far that went we will say that some baseball clubs employed hunchbacked people as mascots in the early 1900s. Moreover, some Italians still use this type of obtaining luck, which is known as “gobo”. Gobbo is a man who is always well masked, and part of his masking is a hump. Crazy, isn’t it?

See also  The Advantages of Playing at Bitcoin Casinos On Tuesdays and Saturdays, many Indian gamblers refuse to clip their fingernails or toenails. They will also not shave on Tuesdays or comb on Thursdays because they believe it reduces their luck. This is one of the reasons why many gamblers on the Indian subcontinent come with disheveled hair and messy looks.

You thought we were joking when we said we were going to list all the most unusual gambling superstitions? Wait, this is just the beginning. Let’s move on!

Yes, you read that right, you don’t have to rub your eyes. Belief in magic and medicine is still strong among many South African tribes. A constant part of these beliefs is the use of various plants and other substances to create good or bad luck in various aspects of life.

When it comes to gambling, it is believed that smoking or eating the dried brains of vultures brings a lot of luck. And it is even claimed that it gives the power to predict the results of the lottery. We believe that you will not go this far to ensure that luck is on your side, right? One of the most popular amulets in Thailand is known as “Palad Khik”. This name literally means “honorable surrogate penis”. Wondering what that is? It is a lucky penis-shaped talisman that is often worn around the neck.

Since the male reproductive organ symbolizes fertility and vitality, many gamblers believe that, when applied to games of chance, it brings the energy that attracts great gains. Gambling superstitions are just fascinating, aren’t they?

This superstition, which is perhaps unusual in the Western world, is one of the most common folk beliefs in China. The color red symbolizes life, happiness, and prosperity and as such is considered one of the most cheerful colors. It can be found everywhere during the Chinese New Year, and the red envelopes in which the money is placed are given as a gift.

See also  The Technology Behind an Online Bingo Website 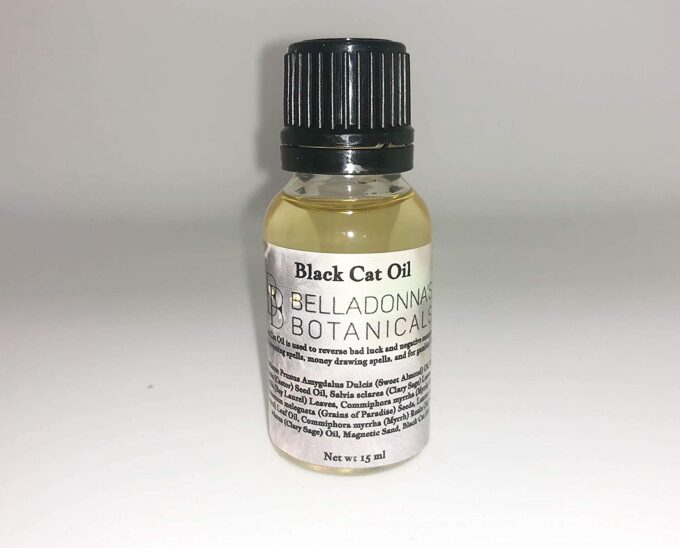 During the 18th and 19th centuries, there were those in New Orleans who believed in a form of magic known as “hoodoo”. It is still practiced today. At that time, practitioners made various oils and powders that were believed to have magical effects. One of them was black cat oil, which was obtained by cooking black cats with various herbs. They were convinced that this oil brings happiness to gamblers.

Modern versions include cooking a few hairs from live black cats and herbs. Would you opt for this gambling superstition?

Well, this is not exactly one of the most unusual gambling superstitions, but it is also very common among most gamblers. Various people have different ideas about which numbers bring luck and which ones are ‘fatal’, particularly among competent but superstitious gamblers.

In Western culture, the number 13 is considered an unlucky number – it is often associated with the occult and the paranormal. This fear of number 13 is so common that in some countries buildings and elevators skip number 13. This gambling superstition has been brought to its limits in Las Vegas. You will not see any 13th floor in hotels in the ‘Sin City’!
Number 7 is widely known as the bringer of happiness. It represents prosperity and has a very special meaning in online casinos, especially for those who like to play online slots and certain variations of blackjack. 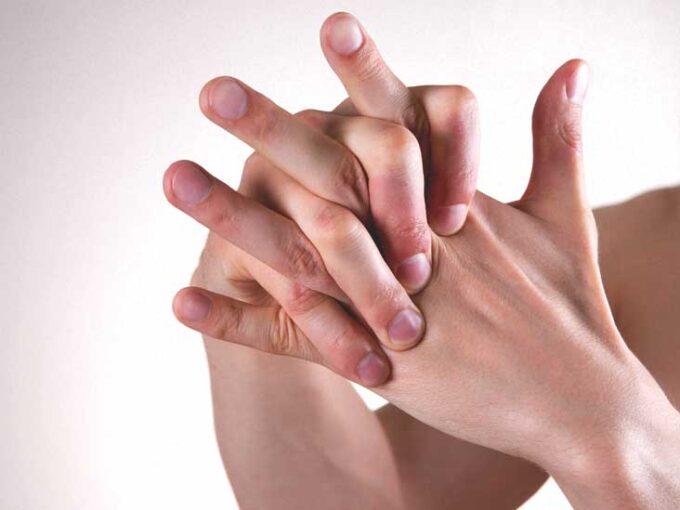 Have your friends ever told you that you will get money when your palms itch? Gambling superstitions know no borders, and this comes from the Balkans. In Bulgaria, it is believed that itchy palms bring bad luck. If you try to gamble the same day your palms itch, there is a good chance that you will lose money.
On the other hand, in Serbia, they believe the opposite. Itching of the left hand is a good sign. And that is why, when their left palm itches, some of them rush to the casino as soon as possible because, who knows, maybe just then the luck will smile on them.

There is a superstition among many gamblers that lending money to other players can bring bad luck. For some people, this gesture is considered tempting because they believe that they will get money if they give it. Do not fall prey to this belief.

Rituals that bring happiness to gamblers, such as crossing fingers, stacking chips in certain ways, blowing into dice, and shouting numbers before throwing the dice are so common that it has become normal and quite common.

As long as your gambling superstitions are not harmful to you or other players, go and have fun. And may luck be in your favor. If you want to check if your ritual really works, visit some of the world’s best online casinos that are listed here and which makes it much easier for players to bet by introducing a large number of payment methods. 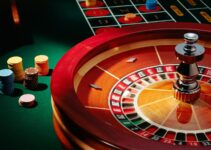 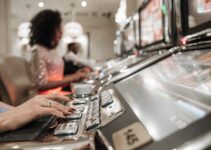 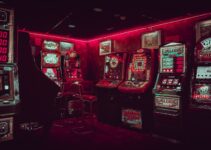 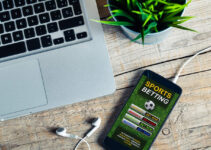 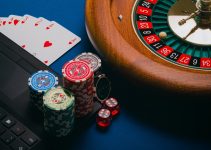