Home
Business
What is Conjoint Analysis?

For anyone who has ever worked in retail, the phrase “Give the people what they want” cannot be more apt for the business’ growth. A business’s success is based on how well its supply meets the demand of its intended market. They may be innovative and come up with a completely new product, but even from that point onwards, the whole business relies on keeping the customer relationship one for which they feel they are always tailored.

In order for that to happen, many business owners (particularly new ones) will fall back on gathering information as to the wants and needs of their intended customers, and the niche in the market they aim to fill. This is usually done through market research, in which consumer preferences are noted down and the data is collected to find insights. 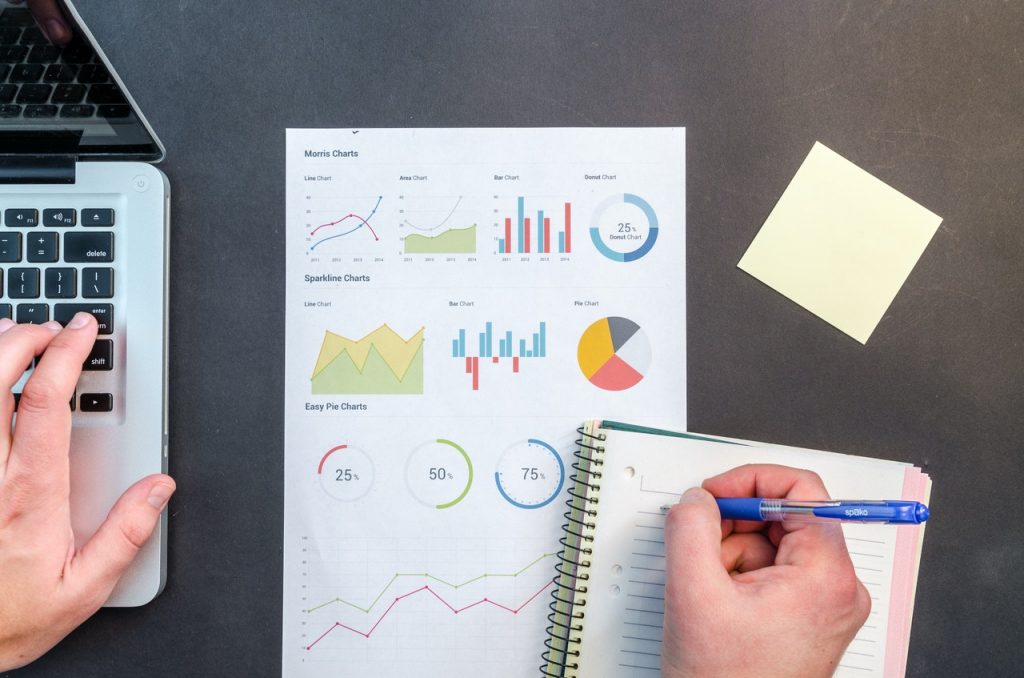 The problem with this form of research is that it isn’t very wide-reaching and usually is ignored by the everyday potential customer. They can be very off-putting, as each consumer preference is noted and the research’s respondent can quickly become bored with the level of questioning. Even with online studies, survey respondents can easily end up with “survey fatigue” and become bored of answering so many questions. To the potential respondents, there are few positive tradeoffs for completing a survey, they are time-consuming or a combination of both.

However, for business owners and promoters of new products, there is a newer form of a questionnaire that respondents can complete without becoming fatigued nor feel that their time is being taken too much. Promoted by Survey King, a free online survey builder, customer feedback and market research can be received in more streamlined way via surveyking conjoint analysis.

See also  Ways to Increase Revenue for Your Business 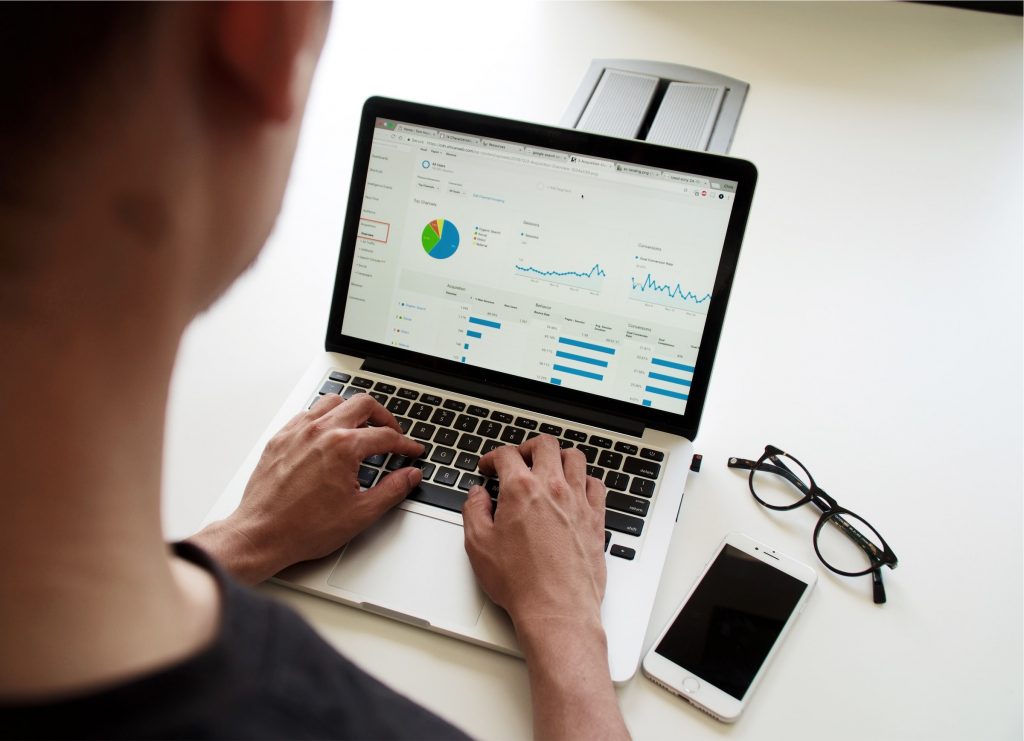 With a conjoint analysis study, different attributes are listed in the vertical column and their order of importance is listed horizontally. The respondent has to select one option from each column (known as levels) and work from left to right. The level that they found most important and its corresponding attribute will be shown in the most left option. The least important will be at the most right, and in between will be each attribute level listed by how much the respondent thinks of it.

This tells the surveyor several things at once: Which attribute they find the most important, which part of those attributes they find important, and their willingness to make a purchase decision on the product being researched. Even in scenarios where conjoint models are used to survey hypothetical products, the trade-off of performing the research will refine what is in product development and suggest ways that it can be improved before real-world release.

Market researchers have the ability with a conjoint analysis to choose more specific features of the product profile at once. Although a large number of attributes is not recommended (Survey King’s conjoint surveys limit the number to 20) they can gain a larger idea of what buyers want from the order that the product attributes were selected.

For the survey’s respondents, market research is much easier if it is a conjoint study. Essentially, the questionnaire is a choice exercise that is much simpler and quicker to complete. They can do multiple surveys in a shorter space of time if they are incentivized to do so, and the risk of respondents getting survey fatigue is a lot lower.

See also  How to Successfully Accelerate Your Business Exhibitions and Events

Going forward, market researchers may be more inclined to use conjoint questionnaires in their analysis of product features. It is a utility that is not only growing in popularity amongst respondents but helping decision-making become easier and gives a much more helpful set of ideas. 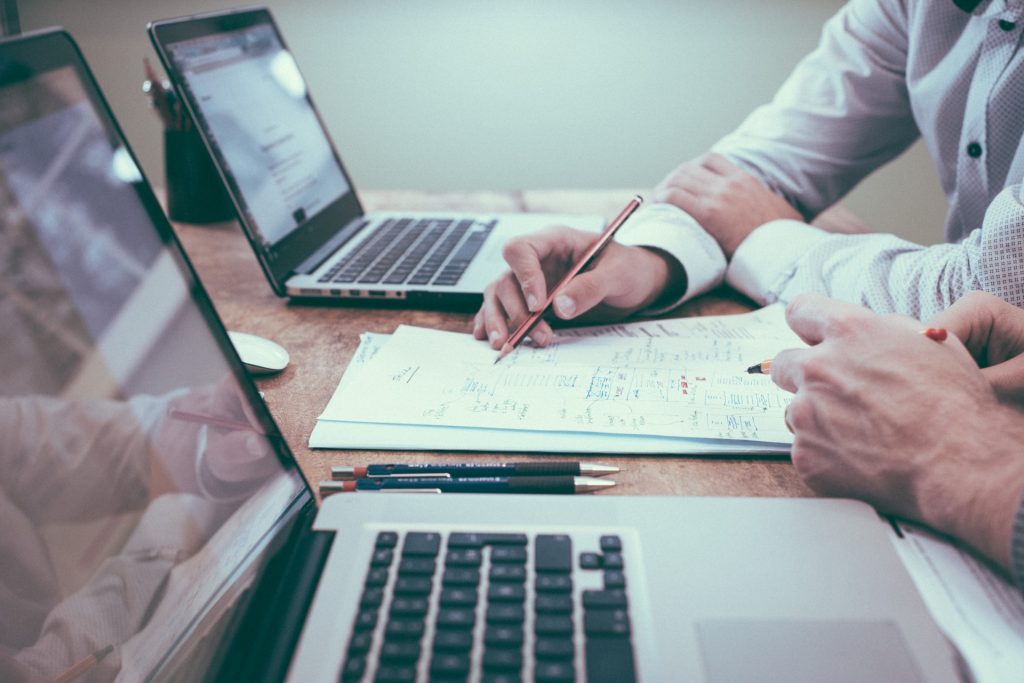 Conjoint analysis can take various forms. Some of the most common include:

This is one of the most common forms of conjoint analysis and is used to identify how a respondent values combinations of features.

This type of study customizes each respondent’s survey experience supported their answers to early questions. It’s often leveraged in studies where several features or attributes are being evaluated to streamline the method and extract the foremost valuable insights from each respondent.

This type of study presents the respondent with a series of full product descriptions and asks them to pick the one they’d be most inclined to shop for.

This type of conjoint analysis presents multiple options to the respondent, which they’re asked to organize on a scale of “best” to “worst” (or “most likely to buy” to “least likely to buy”).

Maxdiff Conjoint Analysis is a type of conjoint analysis a company uses is determined by the goals driving its analysis (i.e., what does it hope to learn?) And, potentially, the type of product or service being evaluated. It’s possible to mix multiple conjoint analysis types into “hybrid models” to require advantage of the advantages of every.

See also  How Effective are Board posters as a Marketing Strategy 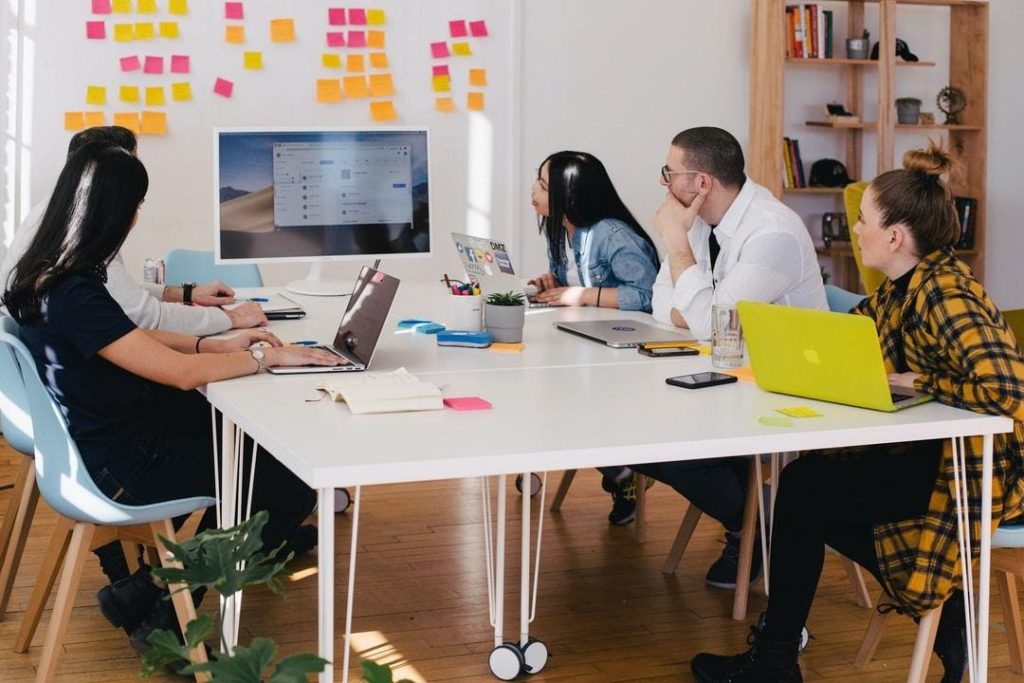 Keep the conjoint analysis descriptions simple – For both attributes and levels, keep the descriptions as short as possible. This will make picking choices easier and reduce the analysis survey fatigue.

Images – due to limited space we recommend using images inside each level sparingly. When images are used for conjoint analysis we recommend each image to be custom made for this project with a size no larger than 150px X 150px.

Additional descriptions – for instance, you’re researching a replacement phone. If you have a weight level of 7oz and 11oz, people won’t be able to gauge that difference. You would want to say (ideally in the question text), “Use the iphone 7 as a baseline weight! That weight would be considered average” Then the size product labels would be “Light”, “Average”, “Heavier”. 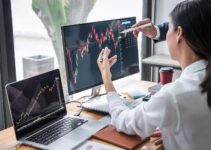 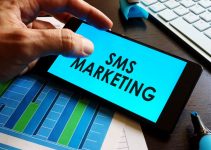 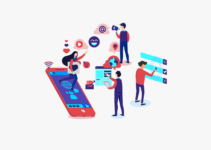 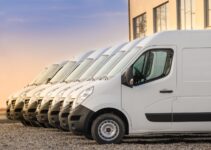 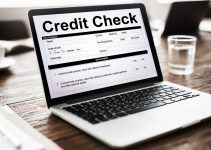 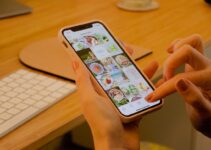