Home
Cryptocurrency
Will Bitcoin Ever Go Away?

Bitcoin made it to the financial world a decade ago, and there was a lot of expectation surrounding it, followed by a vision that it would bring a change like never before in financial dealings worldwide. A decade later, the expected revolution feels like a far-sighted goal.

There are many reasons behind it. One of the most strong ones is that Bitcoin could render an experience or create an impact as expected in its first decade. On the contrary, the decade for Bitcoin was termed as scandalous as it was full of wide price swings, and some missteps could have been avoided.

Maybe, or maybe not? 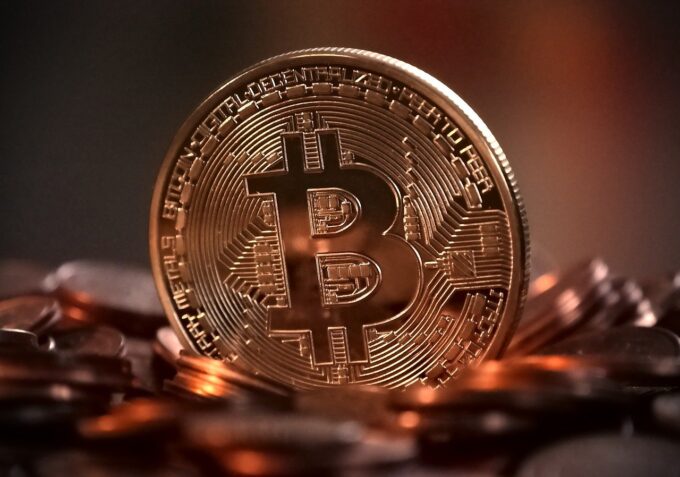 In April 2023, the currency recorded an excellent price that exceeded $63,000, but the half-year update that ended in August 2023 showed an unexpected fall of 24%.

So, precisely, the question is what do these numbers or market trends and predictions highlight? If Bitcoin is an average investment opportunity like others, what’s the reason behind it enjoying more than the usual hype?

Also, some Google searches highlight the trends revolving around the death of a Bitcoin or its downfall. So, to what extent does it matter, and what’s the way to get out of it?

Wait, is there a way to get out of these patterns so that Bitcoin can bring the flagship revolution expected of it?

All these questions and concerns are related to one thing: the life of a Bitcoin.

Let’s take some statistics first so that they play their role in helping Bitcoin enjoy the front seat view.

The Bitcoin Obituaries list highlights that despite Bitcoin enjoying the status of the most popular cryptocurrency, it has managed to die 455 times till now.

Died? What does that mean? How possible is it for something like a digital currency to die?

In simple words, it is possible. To a great extent!

Let’s explore how Bitcoins die, or their value depreciates in the market.

The ‘Death Cross’ refers to the pattern which tends to form whenever there is a drop in the average price of a cryptocurrency. It clearly indicates that the asset’s price is moving away downstream. The reduction in the average cost of the crypto over the last 50 days surpasses the moving average that has existed for the previous 200 days.

The average fall price disruption initiates the formation of a Death Cross. It indicates the recent selling pressure. It results in the downfall of the short-term average price, which is lesser than the longer-term price that prevails. 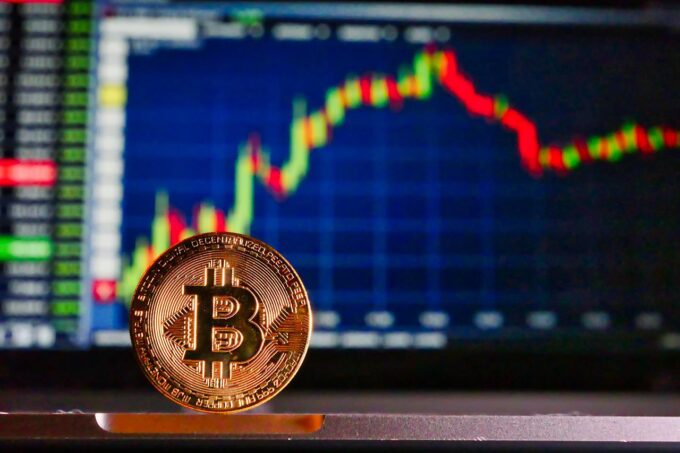 Some important figures related to this cryptocurrency are as follows:

These takeaways are important to know about the nature of this currency rather than just being a form of digital investment.

Moving on, while discussing the past and upcoming Bitcoin journey, it is essential to know some crucial characteristics that will help understand its future.

The chief characteristic of this cryptocurrency is that the supply belongs to a limited bracket. The supply witnesses the addition of new bitcoins in a period of 10 minutes. Also, the ongoing supply of coins that are minted against each block is decreased by a 50% degree. This is either done after every limit of 210,000 is reached, or approximately it is done after a 4 year leap.

Now, if you are thinking of this importance, try to read between the lines and decode the futuristic supply of this currency.

The new coins are issued per-block basis, and approximately half the number decreases in 4 years. So, if you sit down and calculate a little, the final bitcoin will not be rolled until the end of 2140. That’s probably a century from now. Now, it’s upon you to call it the end of this currency or not.

It is common to know that Bitcoins result from the mining process. But, this process stops when the upper limit is achieved. No matter if that number is less than 21 million, the process won’t be functional. No new coins will make it to the market if the number is anywhere near this amount.

See also  How to Apply for Study Abroad by Yourself 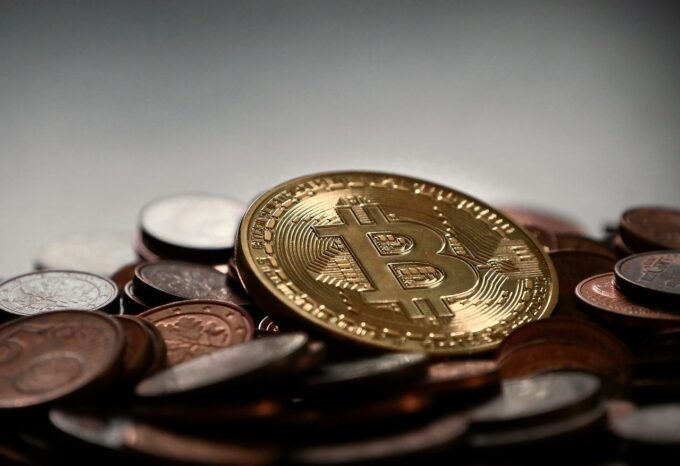 Bitcoin will emerge as a store of value at an elaborated scale. It will be more than daily purchases and everyday use. No matter if the transaction volumes are low or there is a disappearance of the block rewards, high-value transactions will still result in high fees, as charged by the miners. Hence, miners still stand a chance to extract profits for themselves.

Whether to buy more Bitcoin or plan to sell your share, do it through authentic ways like bitcode-prime.de. They are helpful and will render some benefits in the future.

However, the future’s still bright. Many predictions and trends support it, at least for the upcoming decade that ends in 2030. The Bitcoin mining process is ongoing, and as per the figures of January 2023, 2.1 million bitcoins still are in the to-be-released category. The supply has been capped at 21 million. Bitcoins have a history of surviving and, owing to the trends, still stand a chance. But, as they say, the future is unknown, and many factors are strong enough to change the game for Bitcoins. 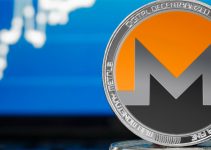 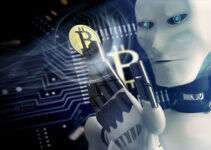 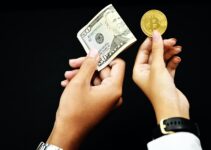 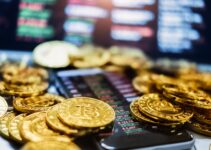 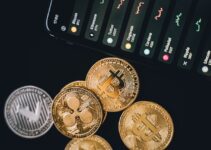 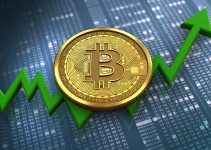